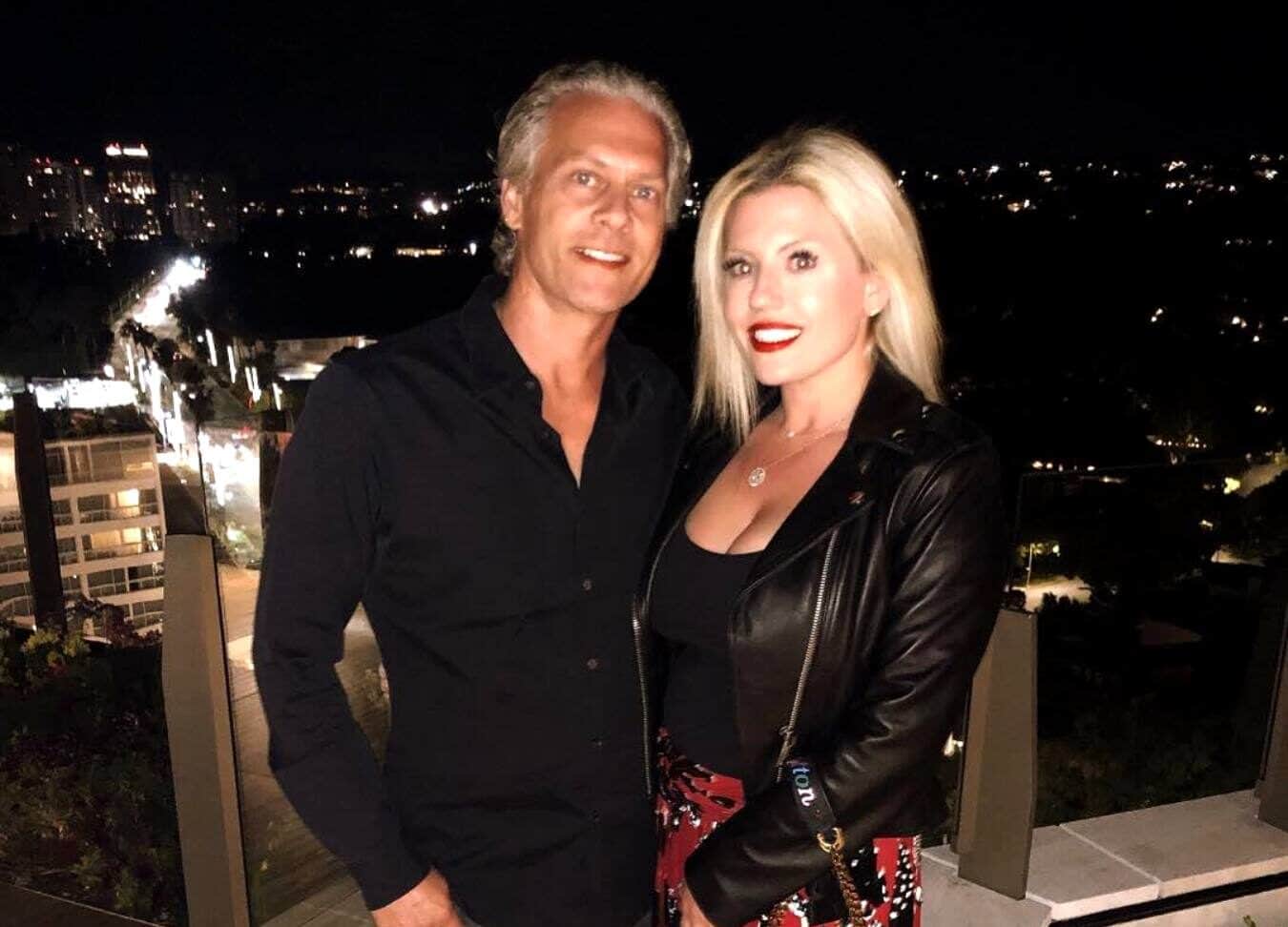 David Beador‘s fiancée, Lesley Cook, recently took to her Instagram Stories to share a photo of her baby bump.

Just over two months after Lesley first revealed that she and the former Real Housewives of Orange County cast member are expecting their first child together, Lesley posted an image of her growing belly before revealing when and where she and David were planning to wed.

“Can’t wait to meet our little gymnast!!!” Lesley wrote in the caption of her September 15 photo, which featured her cradling her bump while wearing a white button-down dress. 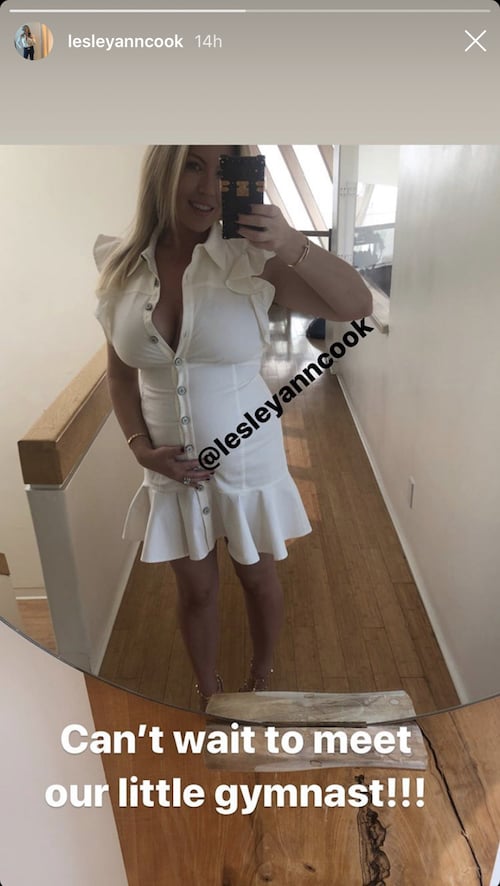 While Lesley and David got engaged in January while attending the Super Bowl in Miami and planned to tie the knot months ago in Paris, France, Lesley revealed in an additional post that their plans were postponed due to the spread of COVID-19.

“I miss Paris! Our plan was to get married in Paris last June…..” Lesley shared, adding hashtags for “strike a pose” and “covid.” 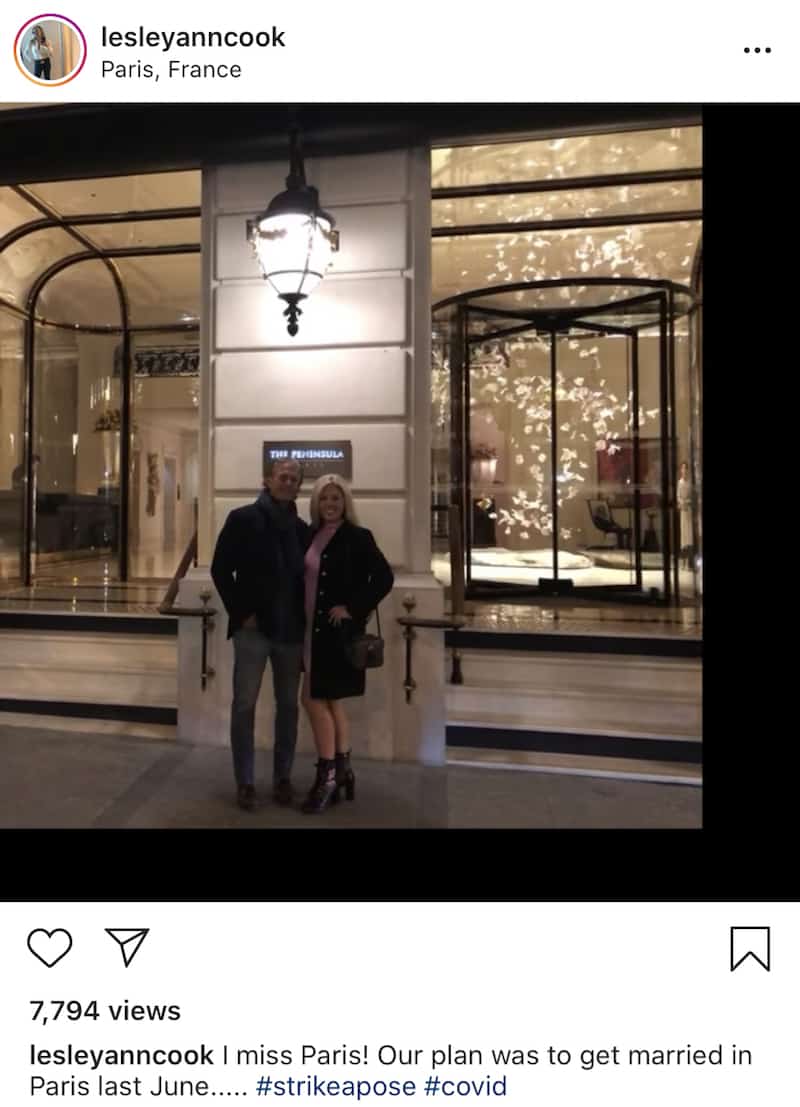 After Lesley and David confirmed their baby news in July, an insider spoke out about how his ex-wife, Shannon Beador, and their three daughters, Sophie, Stella, and Adeline, were handling the news.

“Shannon was very shocked when she heard the news about David,” a source revealed to E! News.

As for the girls, they were said to be excited about the news of their new sibling, even though the announcement was quite unexpected.

“The girls are excited that their dad is happy, but it’s still very fresh to them. The girls still have a great relationship with their dad, but it was a huge surprise to them,” the insider shared.

As Lesley and David prepare for the upcoming arrival of their first child, as well as their future wedding, Shannon is enjoying a romance with boyfriend John Janssen, who she began dating last summer.

The Real Housewives of Orange County returns to Bravo on October 7 at 10 p.m. for season 15.