Home Vanderpump Rules REPORT: Faith Stowers Shopping Around a Reality Show That’s a Vanderpump Rules-Style Series, Will She Get the Ultimate Revenge on Her Ex-Castmates?

REPORT: Faith Stowers Shopping Around a Reality Show That’s a Vanderpump Rules-Style Series, Will She Get the Ultimate Revenge on Her Ex-Castmates? 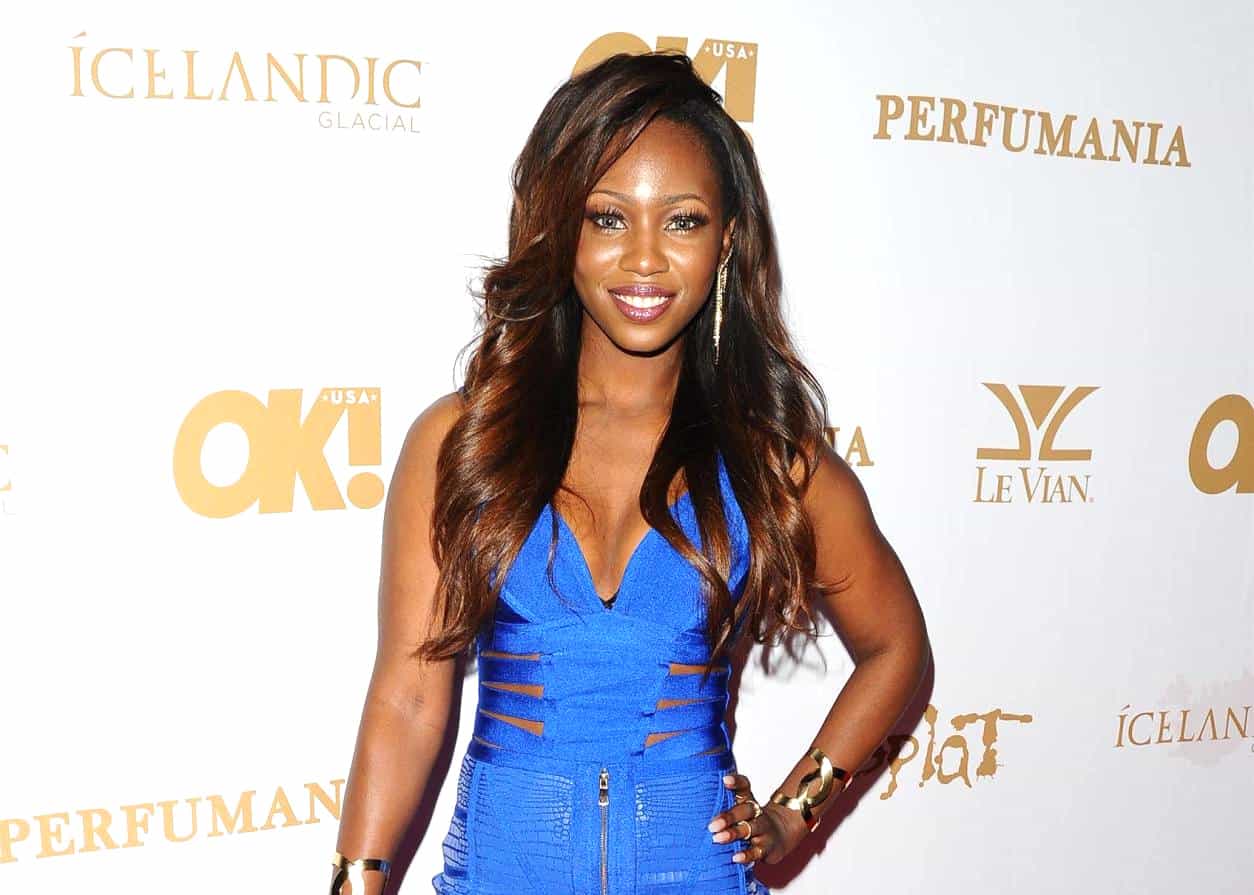 Months after accusing her former Bravo castmates, including Stassi Schroeder and Kristen Doute, of racist behavior, the ex-SUR staffer is said to be in development on a similar reality show of her own based out of a yet-to-be-named black-owned business.

“She wants to use the opportunity to create more black-themed entertainment and help black entrepreneurs — kinda like a Black Lisa Vanderpump,” an insider told Page Six on November 22. “She’s been having meetings around town trying to make it happen.”

Faith starred on the sixth season of Pump Rules, which premiered in 2017, primarily due to the fact that she had slept with Jax Taylor during his relationship with now-wife Brittany Cartwright. And, as a result of the affair, she experienced tons of backlash from her ex-co-stars as well as viewers of the show.

Faith also endured challenges from Stassi and Kristen, who accused her of crimes she did not commit in an apparent effort to get revenge on her for her relationship with Jax, and from Brittany, who she accused of making a racially insensitive comment about her hair.

As Faith attempts to get her potential show off the ground, her former castmates are awaiting a final decision in regard to if and when they will begin filming a ninth season of the show.

“They still have not made any decisions on filming or timing quite yet, as they need to see how restaurants continue to do in LA,” a source explained.

Last month, before an E! News insider told the outlet that there is “no timeline” for a Pump Rules return, Lisa suggested the show will be coming back to Bravo with new cast members.

“We don’t know when it’s going to be picked up because we haven’t opened the restaurants yet and everybody’s in masks. But we always have new people working at the restaurant,” Lisa explained during an October episode of her podcast, All Things Vanderpump.

“We always try and add people,” she added.