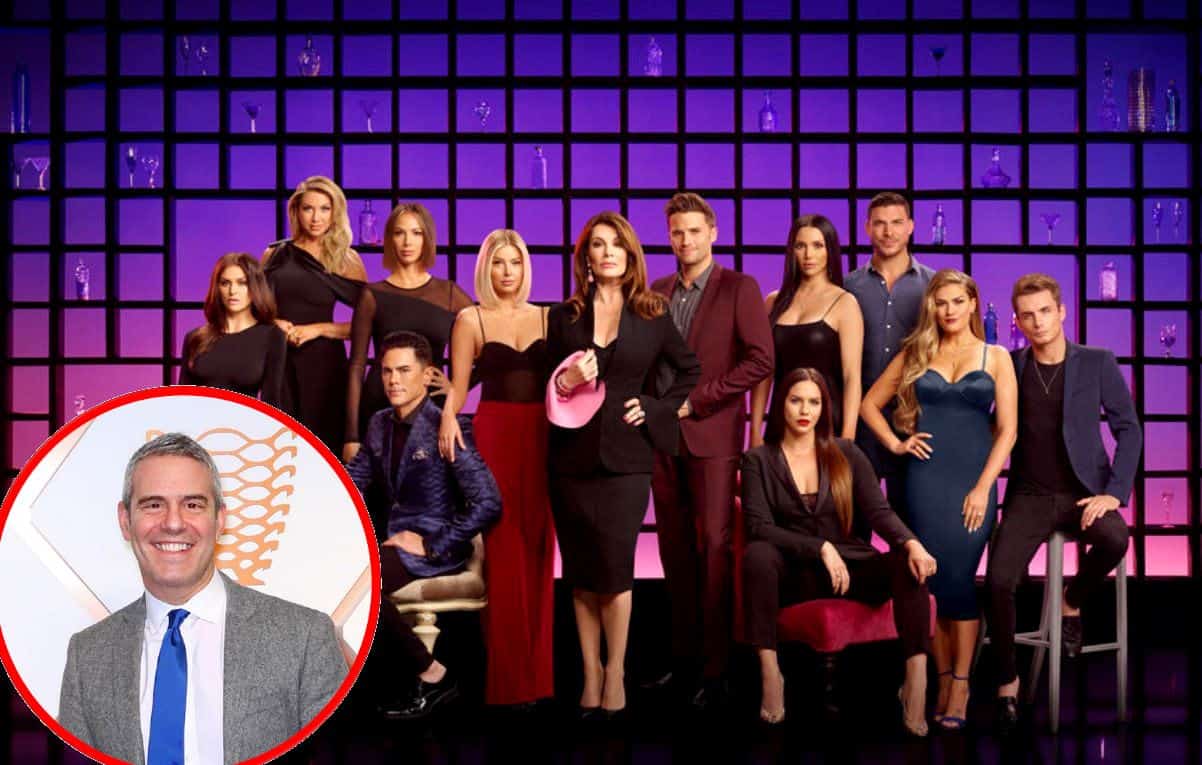 Andy Cohen is speaking out about the way Vanderpump Rules will change now that Stassi Schroeder and Kristen Doute are no longer featured.

With season nine yet to be confirmed, Andy explained why he believes Stassi and Kristen’s absences will actually improve the series before revealing why Lisa Vanderpump‘s spinoff is so “hard to replicate” and commenting on the possibility of a future Pump Rules show based out of Las Vegas.

“Frankly, Stassi and Kristen didn’t work there anymore,” Andy said bluntly on the November 5 episode of Everything Iconic with Danny Pellegrino.

While Andy acknowledged that Stassi and Kristen were “brilliant characters on television,” he said the cast will likely have a “better time” focusing on the people who actually work at Lisa’s restaurant, SUR Restaurant, where the series is based.

“It will be interesting to see who’s there and who’s not and what’s really happening,” Andy explained. “I think they’ll have a better time doing that and they’ll be a lot of built in stuff that’s actually happening.”

As for the potential storyline of Pump Rules season nine, Andy said the show will likely follow the cast as they return to the restaurant following a months-long shutdown amid the coronavirus pandemic.

“I think where it goes is… I think they’re going to have real drama built into her reopening this restaurant after a pandemic. So I actually think in an odd way that’s going to create a lot of story that is absolutely real, and they’ll be able to lean into it,” he suspected.

After Andy then admitted that viewers were a bit lost when five new cast members were added to the show for season eight, he explained why the concept of Pump Rules can’t be recreated.

“You can’t say, ‘I’m going to open a bar and do a Vanderpump Rules-type show.’ These people all knew each other for so long. They all worked for [Lisa Vanderpump] for so long and Lisa, to her credit, kept saying to Bravo, ‘You guys have no idea what I have going on here.’ That’s hard to replicate,” he admitted.

As for the possibility of a spinoff in Las Vegas, Andy didn’t seem to sure it could happen.

“I don’t know if they’ve explored Vegas. The thing about Vanderpump Rules that works is that they all have that history,” he noted. “The history that they have gives you a rooting interest. If it’s 10 people who were just put together to work at a restaurant, I think it’s a little less exciting.”