Home Blind Items Blind Item Reports This Cult Leader is Now a Real Housewife, Says She and Her Husband Have “Terrorized Members of Their Cult For Years”

Blind Item Reports This Cult Leader is Now a Real Housewife, Says She and Her Husband Have “Terrorized Members of Their Cult For Years” 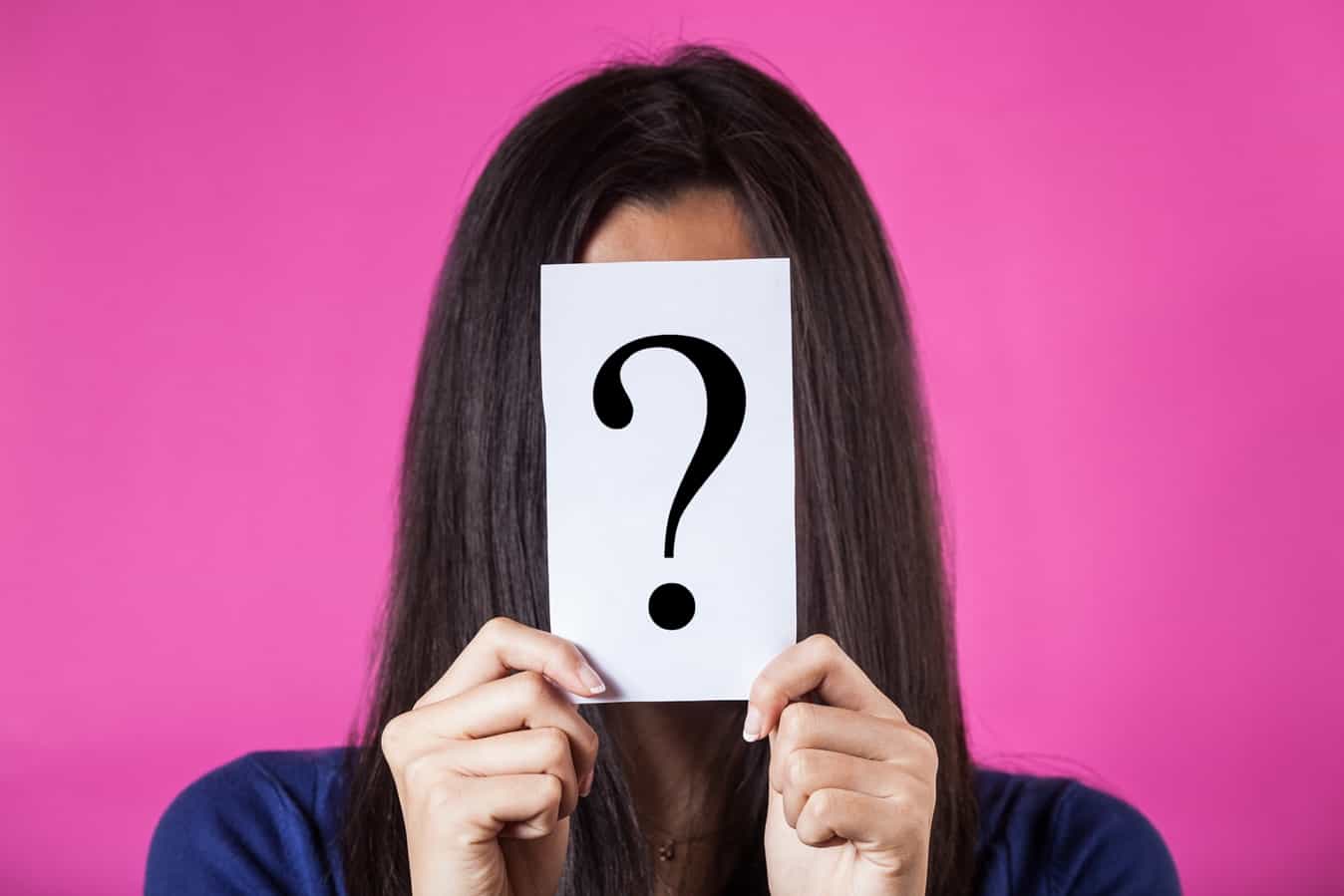 The Real Housewives franchises have shared a lot of wild storylines and cast member antics before, from a fake cancer scheme to tax-fraud-come-jail-time to witchy women casting spells on Kyle Richards.

Recently, even more wildness is being reported from behind-the-scenes as talk of one of the housewives being a cult leader is making the rounds, according to a recent blind item.

“It’s fine if the cable channel wants to have a cult leader be in the latest installment of their long-running Housewives franchise, but they shouldn’t pretend she isn’t. They shouldn’t ignore it,” the blind item website Crazy Days and Crazy Nights reported.

The item went on to describe more behind-closed-doors details, including hinting at some not-so-TV-friendly foul play.

“She and her husband have terrorized the members of their cult for years,” the site reported. “Oh, and maybe they should mention the first husband and what happened to him. Oh, or what happens to a member of the cult if they don’t have their cell phones on and ready to answer 24/7 if she or her husband calls.”

Although the report kept the housewife’s identity concealed, many are suspecting the news item to be about The Real Housewives of Salt Lake City‘s Mary Cosby, who notably married her step-grandfather after her grandmother’s passing. She currently serves as her Pentecostal church’s leader.

Fans of the brand new franchise got a taste of some of Mary’s leadership in one of last week’s episodes, where Whitney Rose and her father, who suffered from a pain pill addiction, attended the service in search of hope.

Meredith Marks also attended the service, which definitely featured a tight-knit, hyped-up group, but that can be typical of many church services lead in that manner.

Some of Mary’s castmates have expressed their curiosity and confusion about her marriage situation, but if this blind item is correct in its assessment of the couple’s “cult” status, perhaps they (and us) need to do some deeper digging.