Home Southern Charm Southern Charm’s Thomas Ravenel Gets “Engaged” to Heather Mascoe as He Fights Kathryn Dennis for Full Custody of Older Kids, Months After Arrival of Their Son, Plus His Prenup Plans 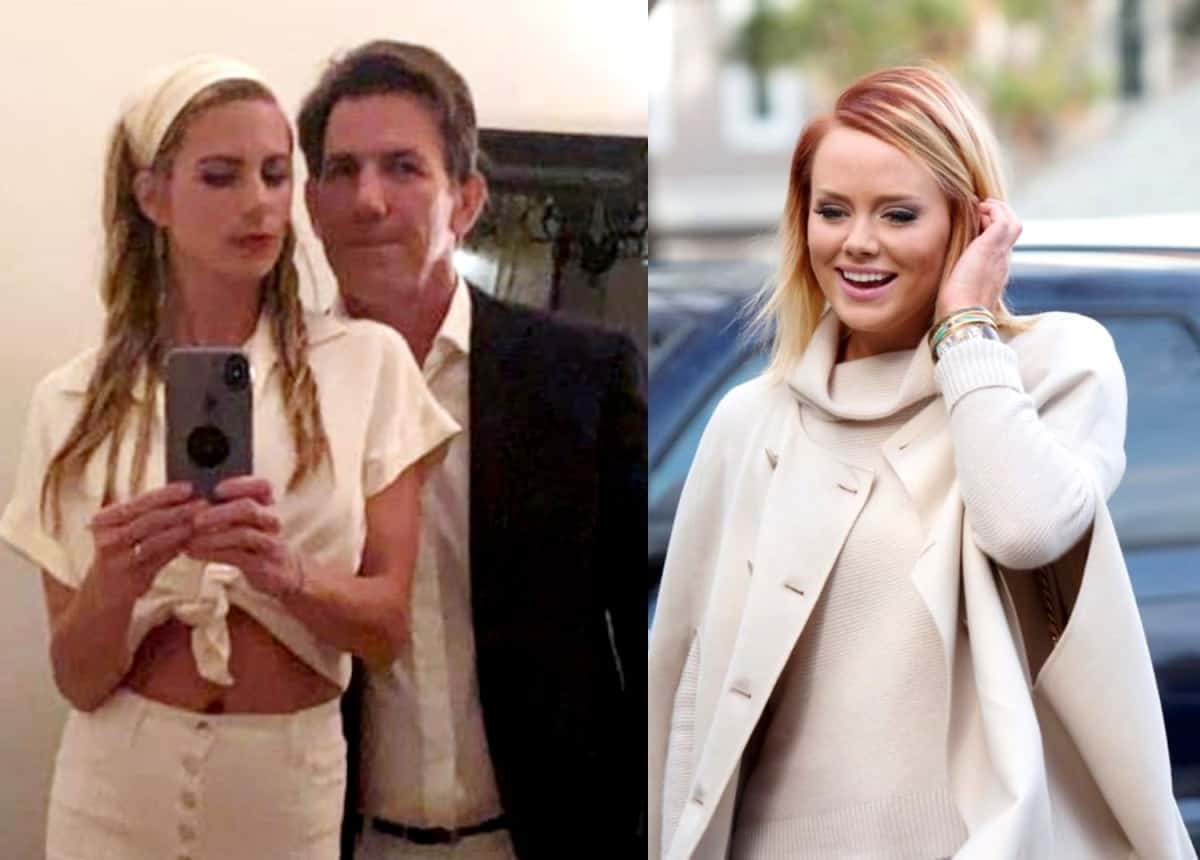 Just five months after his new fiancée gave birth to his third child, son Jonathan Jackson Ravenel, the ex-Southern Charm cast member revealed his exciting news on Twitter as he reportedly informed his friends that he would not be signing a prenuptial agreement with the 38-year-old registered nurse. 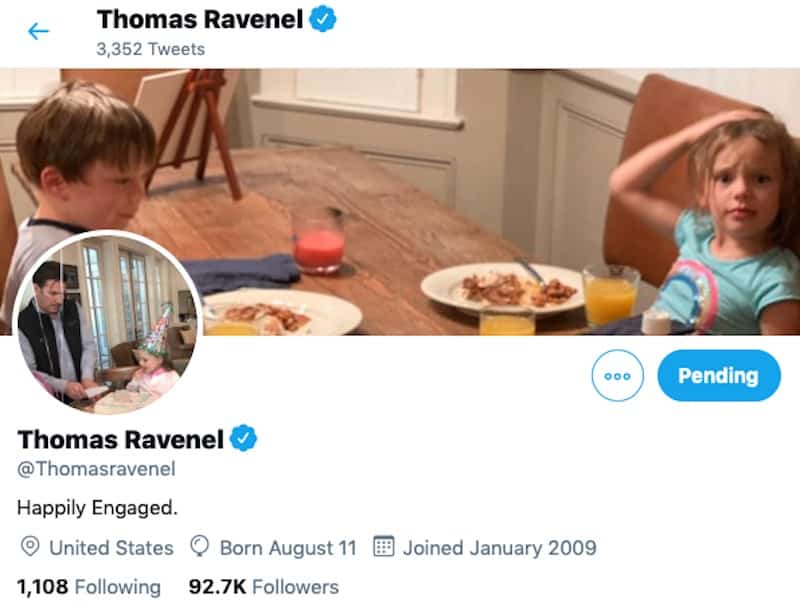 According to a report from the Daily Mail on December 1, Thomas has been telling friends he will not be drawing up a prenup for Heather because he doesn’t believe he’ll need one with “this one.”

As fans may recall, Thomas and Heather welcomed their baby boy on June 29 after attempting to keep her pregnancy under wraps. However, at the time of their boy’s arrival, they were nothing more than “friends.”

Although it is not known when Thomas and Heather rekindled their romance, the Daily Mail said news of their engagement will not come as a shock to his ex-girlfriend, Kathryn Dennis, 29, who is also the mother of his two older children, daughter Kensington, 6, and son Saint, 5.

“The Charleston rumor mill has been rampant on this one for weeks,” an insider said.

While Kathryn may not be surprised by the news, she and Thomas don’t appear to be in the best place after he reignited their custody battle weeks ago after previously settling last November and requested sole custody of the children.

As a source explained, Thomas wants his kids to live and go to school in Aiken, South Carolina, which is about two-and-a-half hours away from where Kathryn lives in Charleston.

“He struggled to get the children into a good school as the younger one has some learning issues, but he’s found one in Aiken so that’s where they’re moving,” the insider shared.

Thomas purchased a 10,000-square-foot, seven-bedroom, 10-bathroom home in Aiken in May for $1.6 million. It boasts a swimming pool, horse stables, and a polo ground.