Home Real Housewives of Potomac News Ashley Darby Claims Past ‘Drunken’ Comments by Juan Was Why Michael Thought He Would Never Propose to Robyn, Talks Monique and Candiace Coming Face-to-Face at RHOP Reunion

Ashley Darby Claims Past ‘Drunken’ Comments by Juan Was Why Michael Thought He Would Never Propose to Robyn, Talks Monique and Candiace Coming Face-to-Face at RHOP Reunion 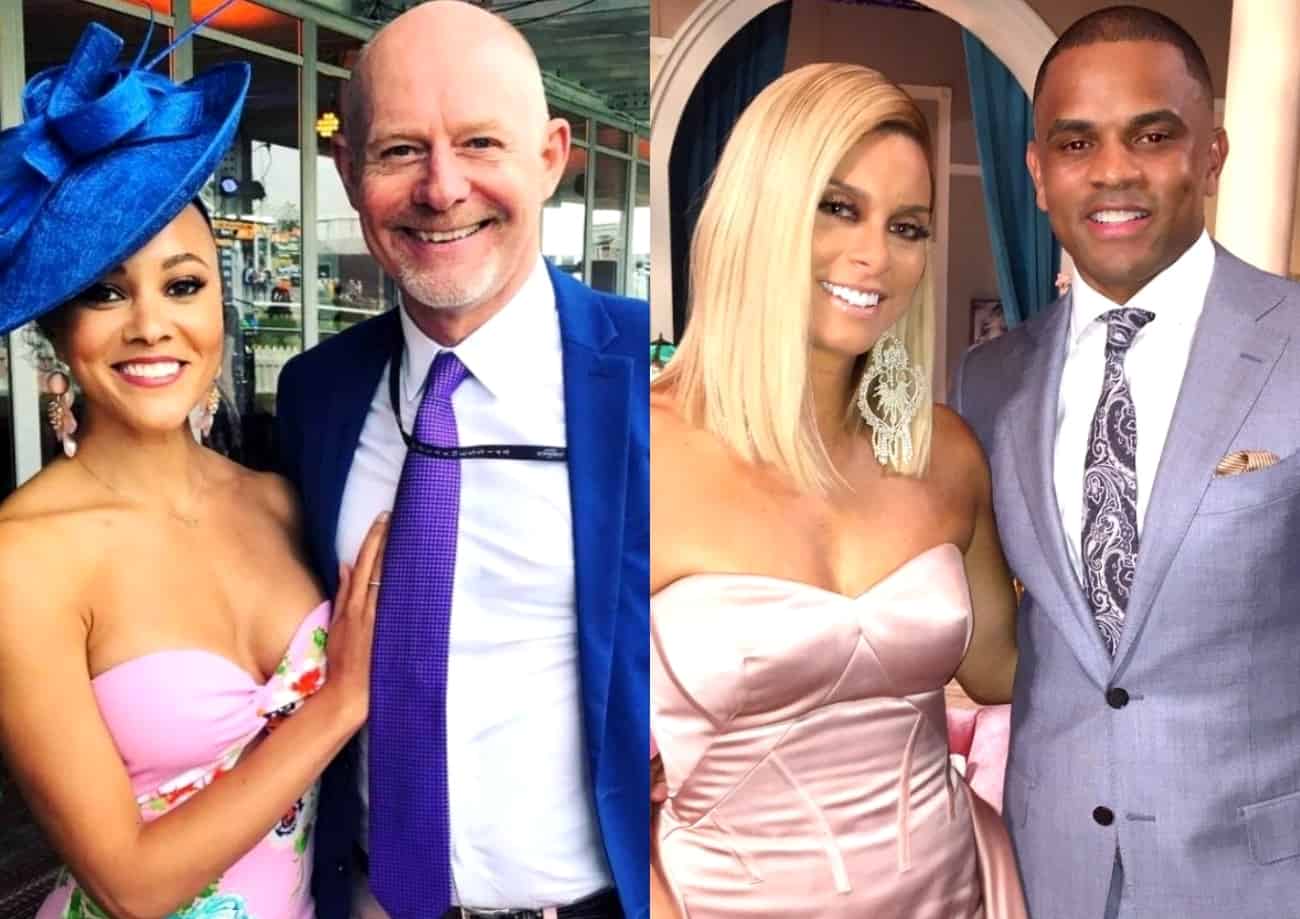 Ashley Darby was seen on Watch What Happens Live on Sunday night, following the Real Housewives of Potomac‘s season five finale, and during the appearance, she spoke about the upcoming three-part reunion.

In addition to revealing what surprised her at the taping, Ashley reacted to Monique Samuels and Candiace Dillard-Bassett‘s dueling charges being dropped and addressed her husband Michael Darby‘s cryptic comments about Juan Dixon‘s proposal.

“I thought it was going to be more chaotic having Monique and Candiace in the same room but it really wasn’t,” Ashley admitted on the WWHL: After Show. “They were both very calm. I expected Candiace to be a little more triggered about seeing Monique.”

Because Ashley hasn’t been in the best place with Candiace, especially after writing a letter to help Monique amid their assault dispute, host Andy Cohen wanted to know how she felt about seeing her at the RHOP reunion.

“It doesn’t phase me at all to see Candiace. It’s like a fly on the wall… You can take notice of it but it doesn’t really bother you,” Ashley replied.

As for her husband Michael’s finale feud with Chris Bassett, Ashley revealed he has no regrets.

Also during the episode, Ashley responded to the cryptic things Michael has been saying about Juan and his relationship with Robyn Dixon.

As fans of RHOP will recall, Michael suggested that something specific was keeping Juan from proposing to Robyn until he did so in December of last year. However, according to Ashley, Michael doesn’t have any solid evidence of any such thing.

“He insists that he doesn’t know of anything concretely but moreso that he doesn’t see why Juan would propose to Robyn now after not having done it in the past,” she shared.