Teresa Giudice has reduced the price of her Montville, New Jersey mansion.

The Real Housewives of New Jersey star originally placed her home up for sale in September 2020, but after more than 100 days on the market, the price has been slashed. The almost 10,000 square-foot estate was initially listed for $2.5 million, but with the price drop, it’s now available for $2.25 million.

She and her ex-husband Joe Giudice designed the massive mansion together and construction was completed in 2008. Now that the Turning the Tables author has moved on with Luis Ruelas, it appears that she’s in a hurry to unload the mansion and likely downsize to a home that is a little more manageable.

The estate has played a pivotal role on RHONJ as it was still under construction when the series premiered. Fans were taken along with Teresa as she dropped loads of cash for furnishings and decor — footage that ultimately came back to bite her in court as she faced bankruptcy fraud and other charges — and viewers also witnessed extravagant parties and family get-togethers at the home that provided plenty of drama.

Teresa added a pool to the property in 2019, which was also featured on the show, and she employed her ex-boyfriend Tony Delorenzo to take care of the construction and installation. Reports later surfaced that she was actually dating Tony, but if those reports were true, that relationship obviously didn’t go anywhere. 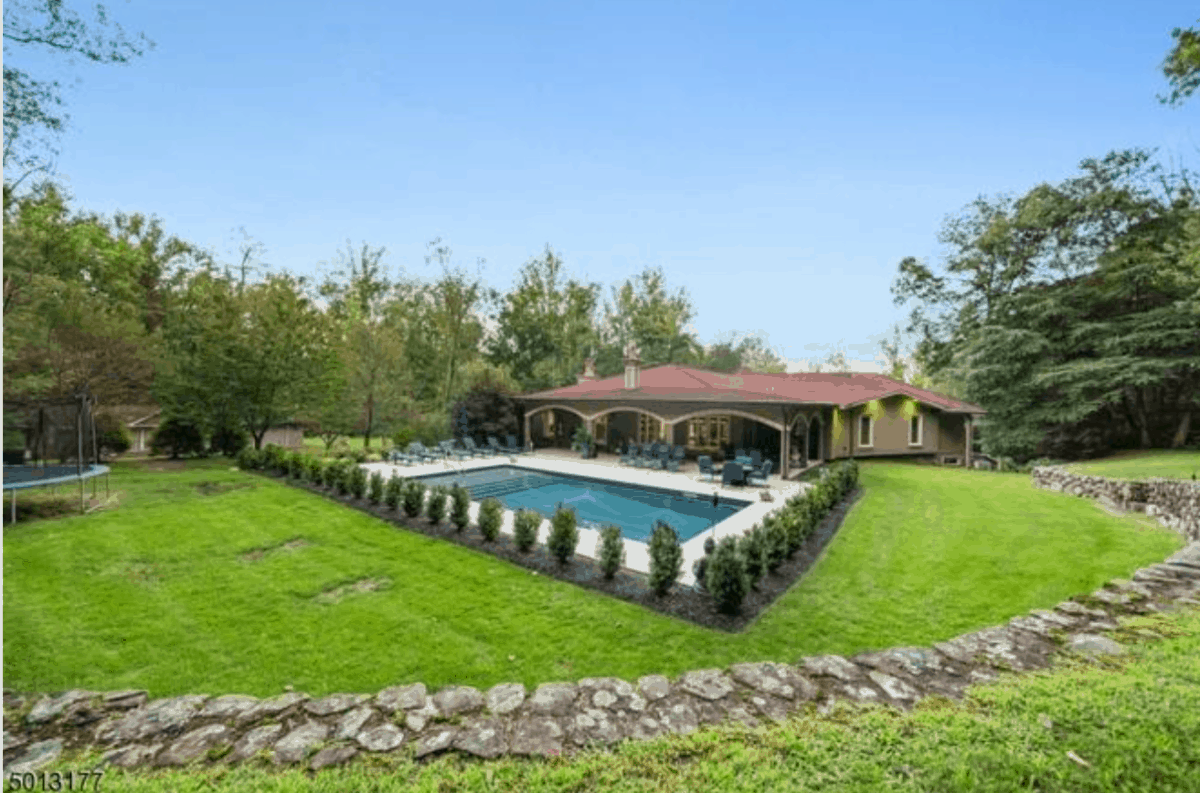 When Teresa first listed the property, a source told Page Six that she was “just ready to start a new chapter.” This makes sense because that was right around the time she reportedly met her new beau, Luis.

Michelle Pais, who happens to be one of New Jersey’s top real estate agents, is handling the sale, and reports suggest the agent will likely appear on the show.

It is unclear where Teresa is planning to move once she unloads the mansion, or if she’s hoping to find a place with Luis, but hopefully, she’ll share those plans on season 11 of RHONJ, which is set to premiere in February 2021. 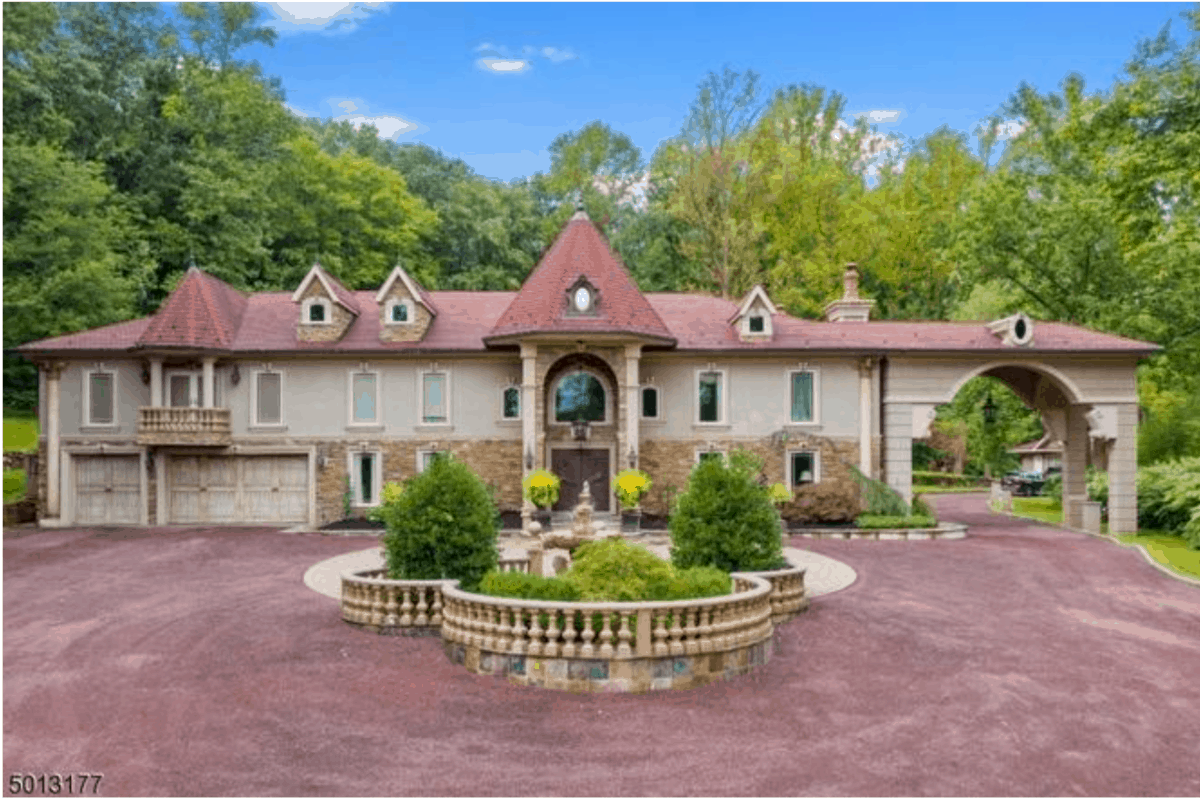 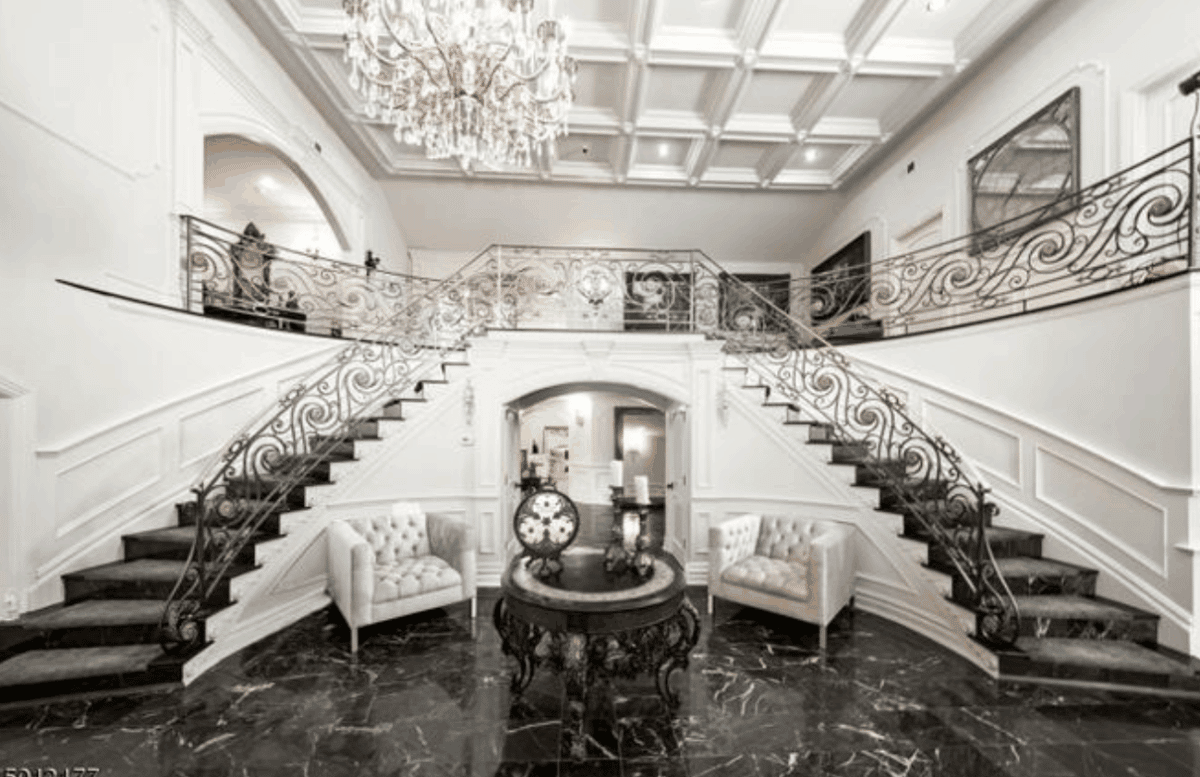 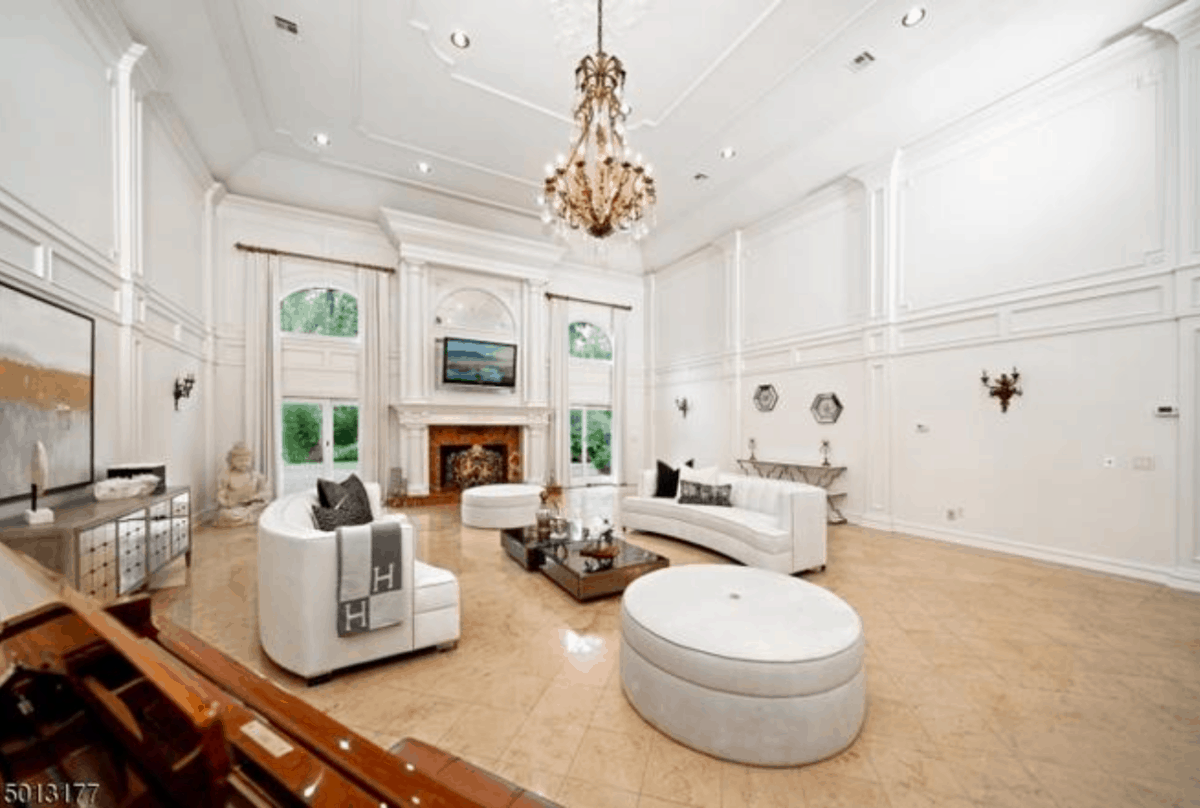 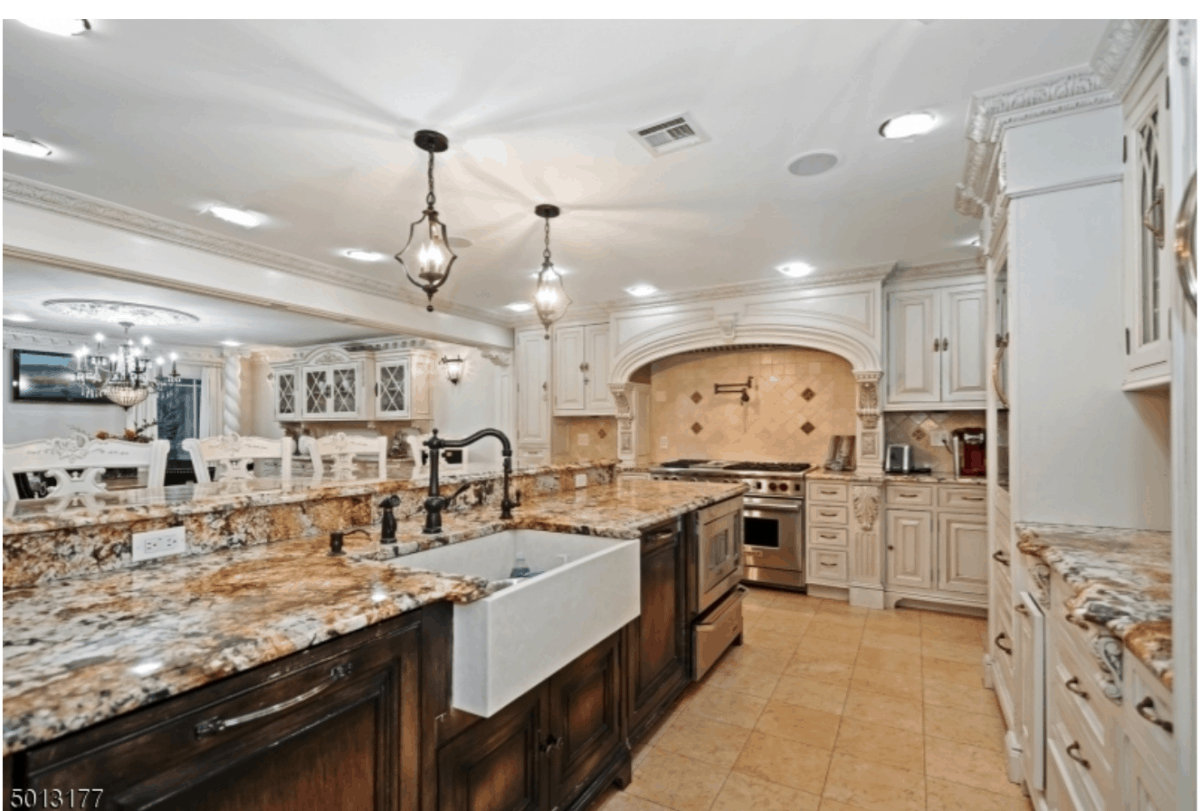 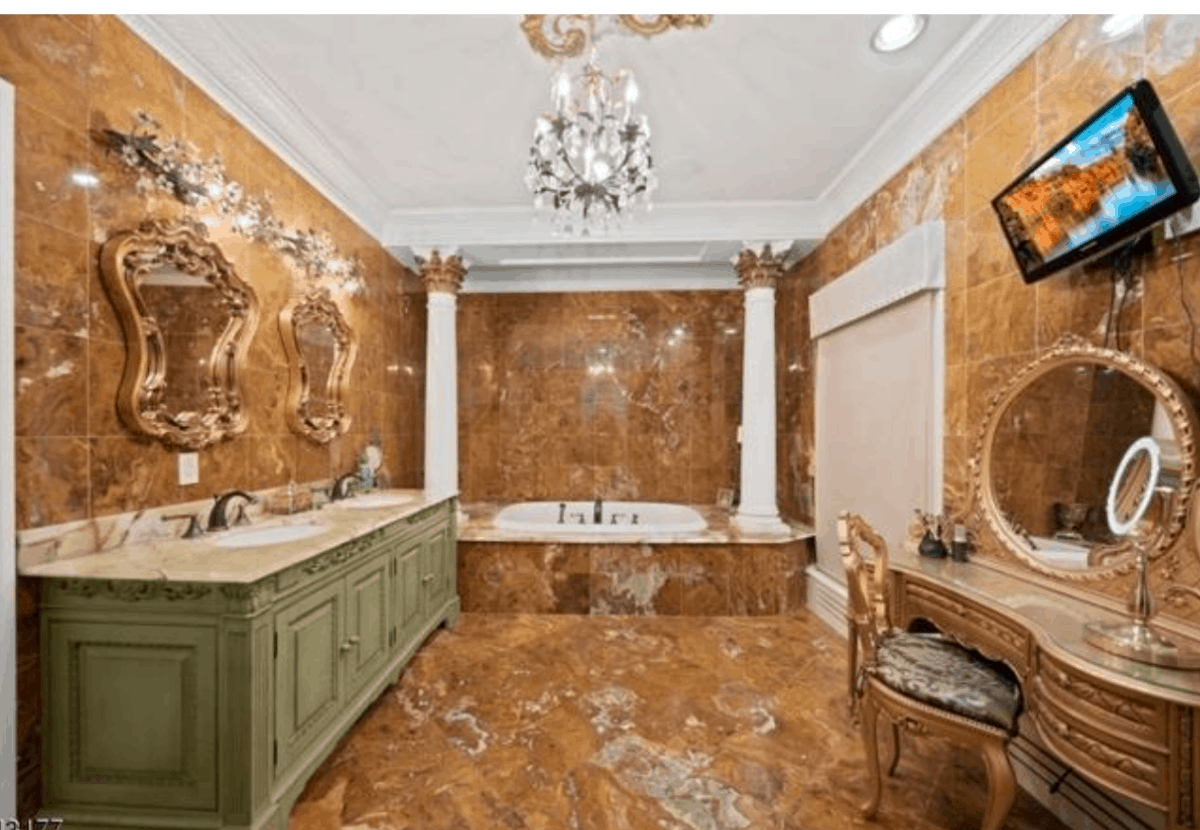 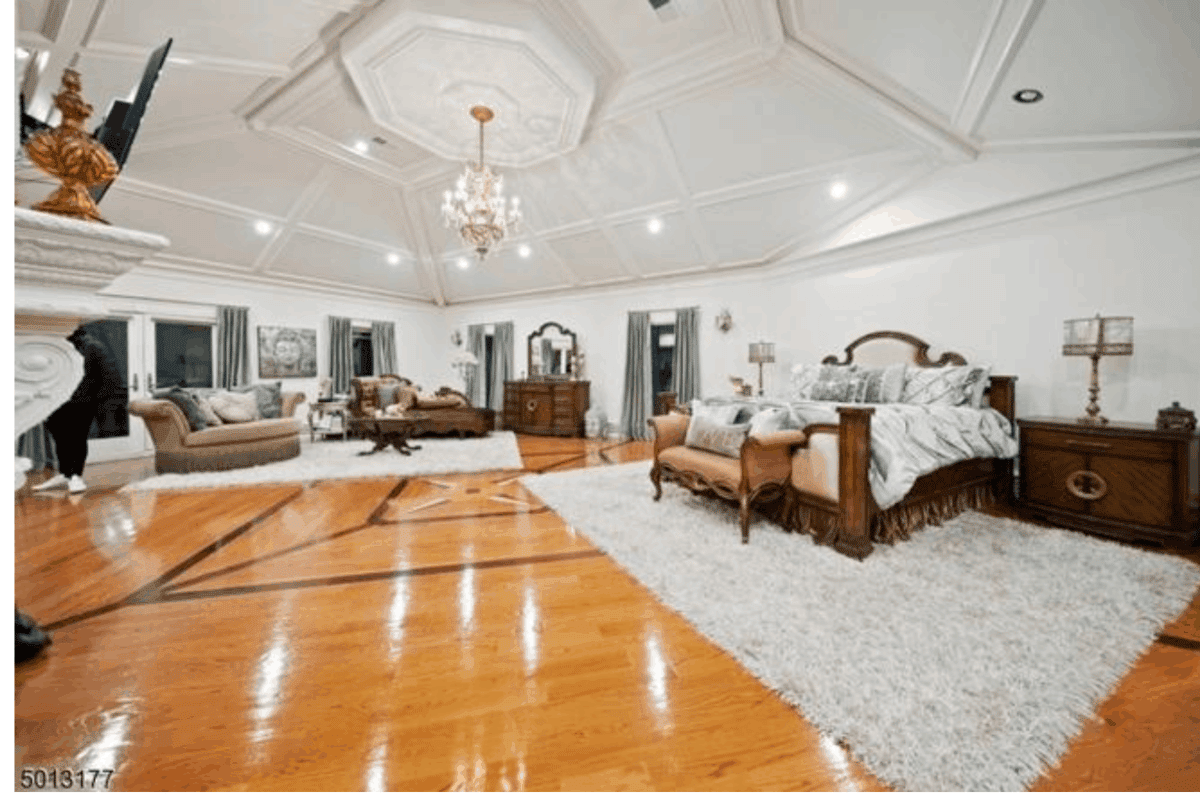 You can click here for more photos of Teresa’s home.