Home Below Deck Ashling Lorger Dishes on “Fiery” Below Deck Reunion, Feud With Elizabeth Frankini and Teases Whose Side Captain Lee’s On

Ashling Lorger Dishes on “Fiery” Below Deck Reunion, Feud With Elizabeth Frankini and Teases Whose Side Captain Lee’s On 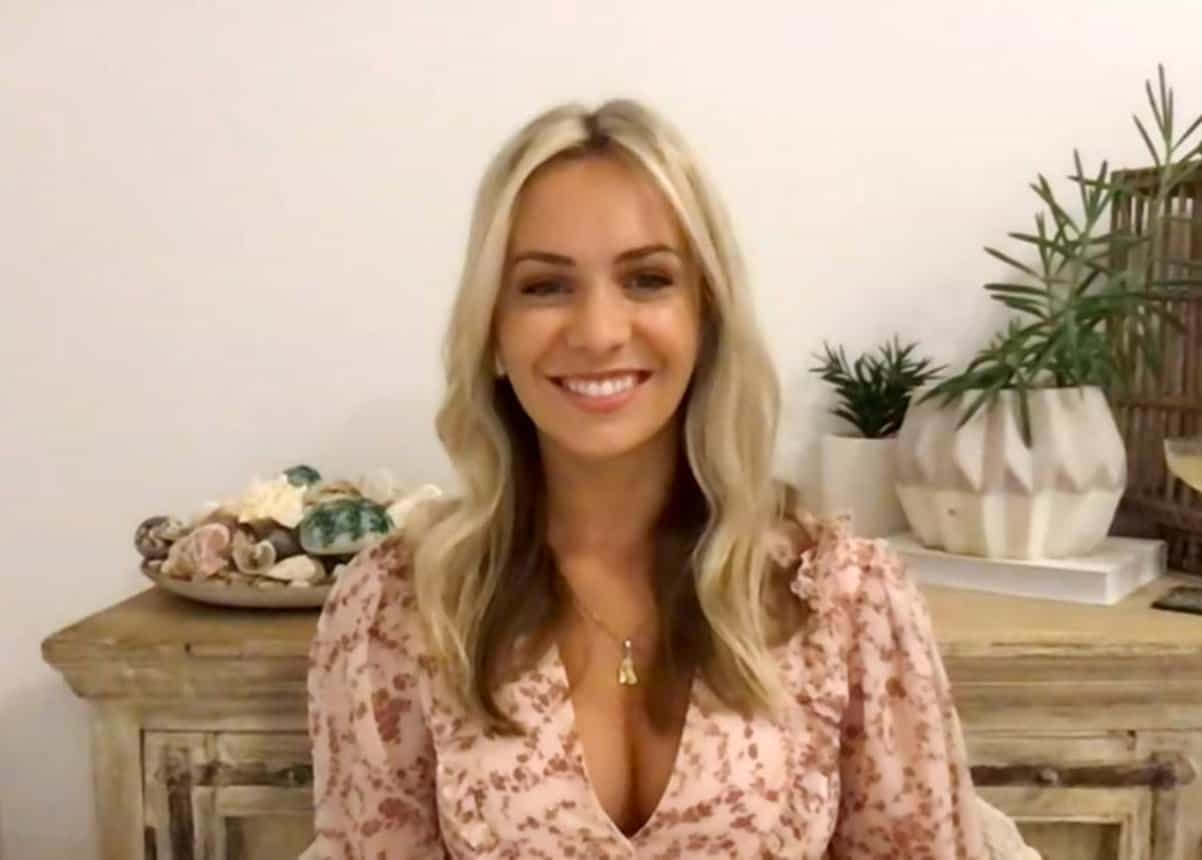 In a recent interview, Ashling revealed what fans can expect from the upcoming reunion, which she calls “fiery.” As fans know, Francesa and third stew Elizabeth Frankini have been feuding all season, and that’s where most of the drama will come from, with Ashling having Francesa’s back all the way through.

“It was pretty fiery to be honest; it was quite tense between Francesca and myself against Elizabeth,” she revealed to Daily Mail Australia before also teasing that Captain Lee Rosbach will be taking their side.

The Australian native said the drama kicks off when Elizabeth brings up previous comments she made in an interview as she questioned Elizabeth’s work ethic and claimed she doesn’t have a backbone. As a result, Elizabeth tells Ashling that she’s “fake.”

“Obviously I’m going to ark up,” she admitted. “I’ve never been fake throughout the whole season. I’m a little bit disappointed in that, and I can understand that she’s disappointed in me because I said she’s got no backbone. I’m pretty sure that everyone can see that her work ethic is not so great and not at the high standards for a super yacht industry level.”

Ashling also shared that she believes Francesa has been treated unfairly by some of the other crew members, and she’s not happy with some of the “disgusting” words that have been used to describe her friend. If fans recall, both Elizabeth and Chef Rachel Hargrove have claimed that Francesa is passive-aggressive, with Elizabeth recently claiming she was bullied by the chief stew.

“Some of the words have been pretty disgusting that have come across towards Francesca, as a person, and who she is and how she performs,” she declared. “She performs at a high, well-educated level, and I think it’s very wrong to say that she’s a bully. She’s far from a bully.”

Ashling added, “She’s just trying to do her job and keep professional the whole season and I think that she did a fantastic job.”

The virtual Below Deck reunion airs Monday, February 22, on Bravo at 9/8c.