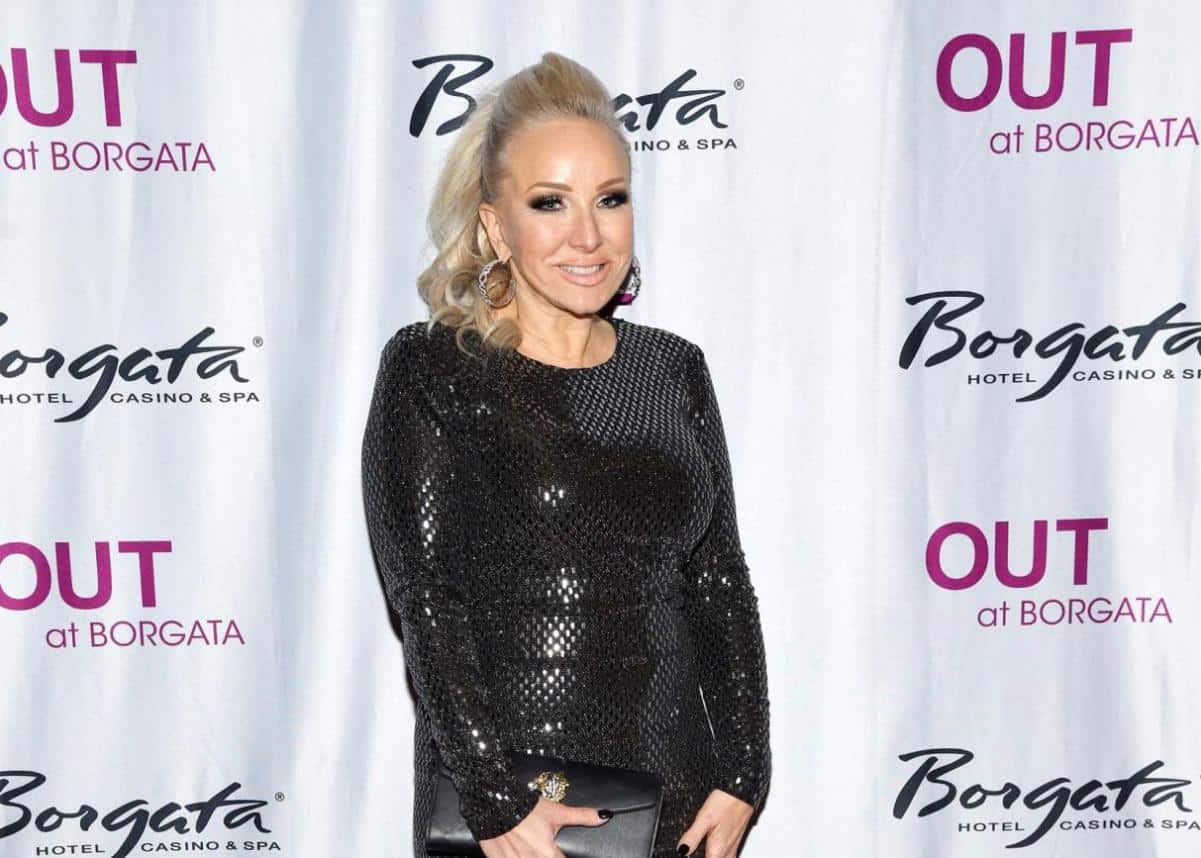 Margaret Josephs says the drama on season 11 of The Real Housewives of New Jersey is just getting started.

As if this season hasn’t been dramatic enough already, it’s apparently about to get even juicier according to Margaret. In a new interview, she teased what fans can expect from the coming episodes, and whatever lies ahead, it’s apparently “gut-wrenching.”

“There’s a point where we’re all screaming, crying, and there’s a scene that’s really, really ugly [for] all of us,” she revealed on Us Weekly’s Getting Real with the Housewives podcast. “And production didn’t even know what to do probably. I think they probably wanted to pull the Bravo, Bravo, Bravo card.”

“Not us,” she continued. “We couldn’t even focus. We didn’t even care the cameras were there. I think everybody was so hysterical [because] it was such a fight. I’m dead serious. I think they didn’t even know what to do. I think if it was up to them they would have ran away from us.”

In the four years that she’s been on the show, Margaret has had some rather difficult seasons — including having her head yanked backward by ex-co-star Danielle Staub — but, emotionally, she said filming season 11 was the worst.

“Emotionally, this [season] was very hard,” she professed. “I’ve had rougher seasons, but this was truly a very emotional season. I’ve probably done more crying — deep-felt, gut-wrenching things — you know, heartbreaking for a lot of people across the board.”

Though fans likely know why it’s been a heartbreaking season for Jackie Goldschneider so far, Margaret shared that her marriage to Joe Benigno was also tested.

“The most challenging thing for me this season was —  I actually had some [emotional] issues with my husband in public that I normally don’t do,” she explained. “I think the whole season was about personal relationships and it’s some stuff that I really… you know, I’m my authentic self and I think dealing with that in front of everybody was difficult.”

However, she doesn’t place all the blame on Joe as she teased what led to problems in her own marriage.

“Coming out of pandemic we were renovating my house together and I was writing the book,” she began. “I think that he’d like me to slow down even though he’s super supportive. I can air my frustrations, and I am a type-A personality, and I think sometimes I’m not as patient or as kind as I can always be.”

To be fair, writing her book, Caviar Dreams, Tuna Fish Budget: How to Survive in Business and Life, really affected the reality star because she was forced to relive some horrific moments from her past, which she revealed was a “painful” time.

“There was a lot of crazy things that happened to be in business,” she shared. “And some not so great men that I worked with that did very inappropriate things to young girls, with me being one of them. I’m sure many women have had the same experience, but I was afraid to speak up, and even if you did speak up at the time, it wouldn’t have made a difference.”

RHONJ Live Viewing – This is also a live viewing thread for tonight’s episode of the RHONJ, so feel free to comment and chat below as the new episode airs tonight at 9/8c on Bravo TV.