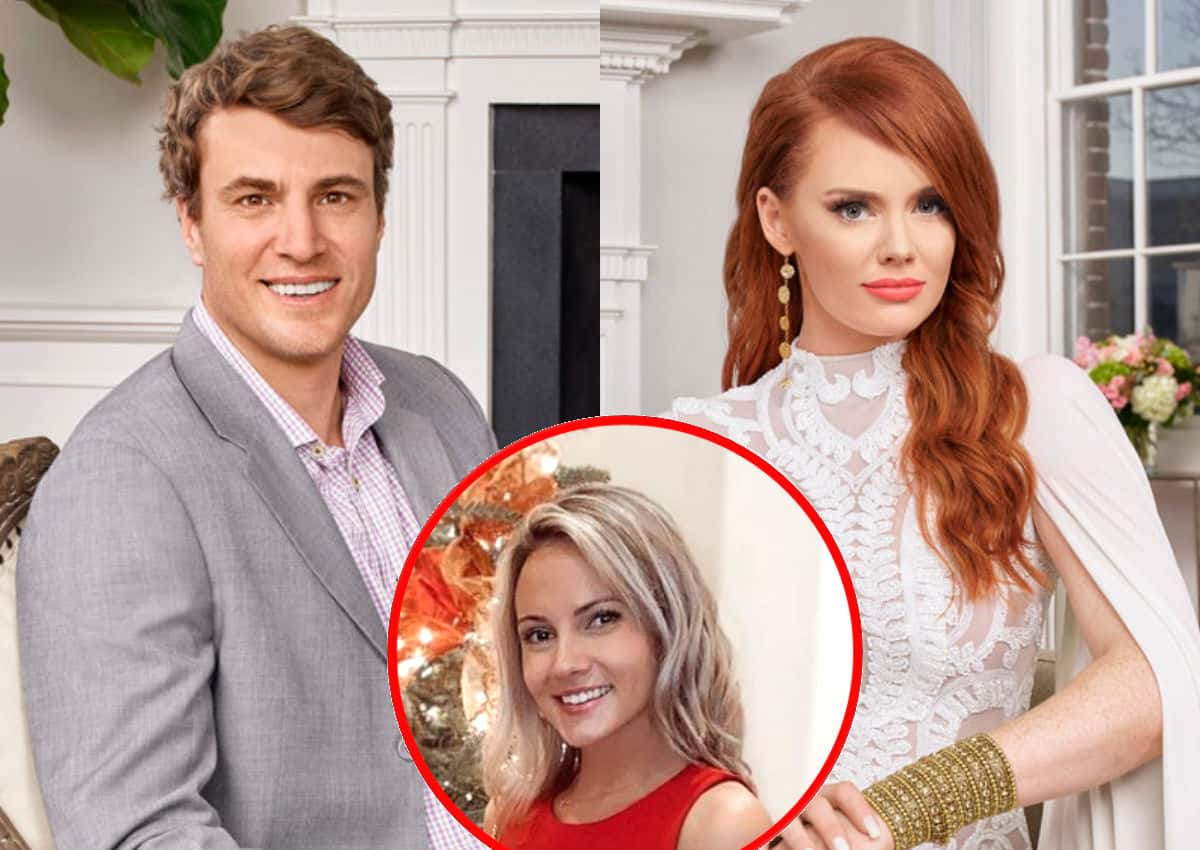 Shep Rose admits that his new book may not be an enjoyable read for everyone. This is especially true for some of his Southern Charm co-stars as he dishes on his passionate “affair” with Kathryn Dennis.

While promoting his new memoir, Average Expectations: Lessons in Lowering the Bar, Shep explained that he was as open and honest as he could be in the book. However, some of those closest to the star might not appreciate his honesty so much.

“Craig [Conover] is going to probably be pissed or something,” Shep, 41, told Heavy. “But it won’t last, because he doesn’t stay pissed and neither do I.”

The Hilton Head native made it known that he adores Craig now, but he had to include some of the sketchy things the Sewing Down South founder did in the earlier seasons, such as lying about completing law school.

“But yeah I think he has come a long way, and he’s going to deny some of the earlier transgressions earlier on in the show but he can’t though, we all know the truth,” Shep laughed. “But he’s come a long way, and I’m very happy for him and proud of him…I think that there’s a healthy respect; there wasn’t always, but there is now.”

Craig isn’t the only co-star that Shep mentions in the book as he also wrote about his fling with Kathryn.

“Without revealing too much, I had a wonderful time with Kathryn during our brief affair,” he wrote according to Us Weekly. “I remember reading my favorite passages of books to her out loud on my couch, and I remember her writing me a four-page note and leaving it on my coffee table one morning. The note was so nice and raw and real that it still makes me feel warm and fuzzy to this day. I also remember tearing each other’s clothes off … Oh wait, I said I won’t reveal too much. She was lovely and I do believe I had a calming influence on her and maybe still do.”

Although he didn’t go into great detail about their short-lived romance, Shep revealed that his girlfriend Taylor Green was not too happy with that excerpt from the book, which she read one night after a “wine-filled dinner.”

“I thought I was respectful, but she didn’t like it,” he admitted, adding, “She’s being coy about her desire to read the book, but I get on her case about it all the time. I’m like, ‘Taylor all these things happened a long time ago,’ and she’s like, ‘I know, I know it’s just hard to read.’ I was like, ‘I understand that, I understand that’… So I hope that she reads it and gets whatever frustrations or what have you out of her system and sail on.”

As for his family – especially his mom and dad – the 41-year-old said he was a bit anxious for them to read about his hard-partying days and past drug use. But, as it turns out, they were mostly just proud of how far he’s come.

“Mom and dad really liked it. They sent me a very nice message separately, and it meant a lot to me,” he gushed. “So I’m very pleased about that, because that’s who I was scared about.”

“Not scared,” he went on to clarify. “Just like okay, in certain moments in the book ya know, whether it be some drug use, or this or that, or insanity, I was like, ‘Oh, they’re not going to like that,’ but they’re not idiots ya know. They know I’ve lived a wild life and part of their message to me was, ‘I’m so glad I didn’t know the details, because I probably would’ve had a heart attack.’”

In fact, the star actually shared the very messages his parents sent him on Instagram back in February. In one portion of his mom’s message, she wrote, “Dad [and] I give thanks [and] are amazed you’re still alive.”