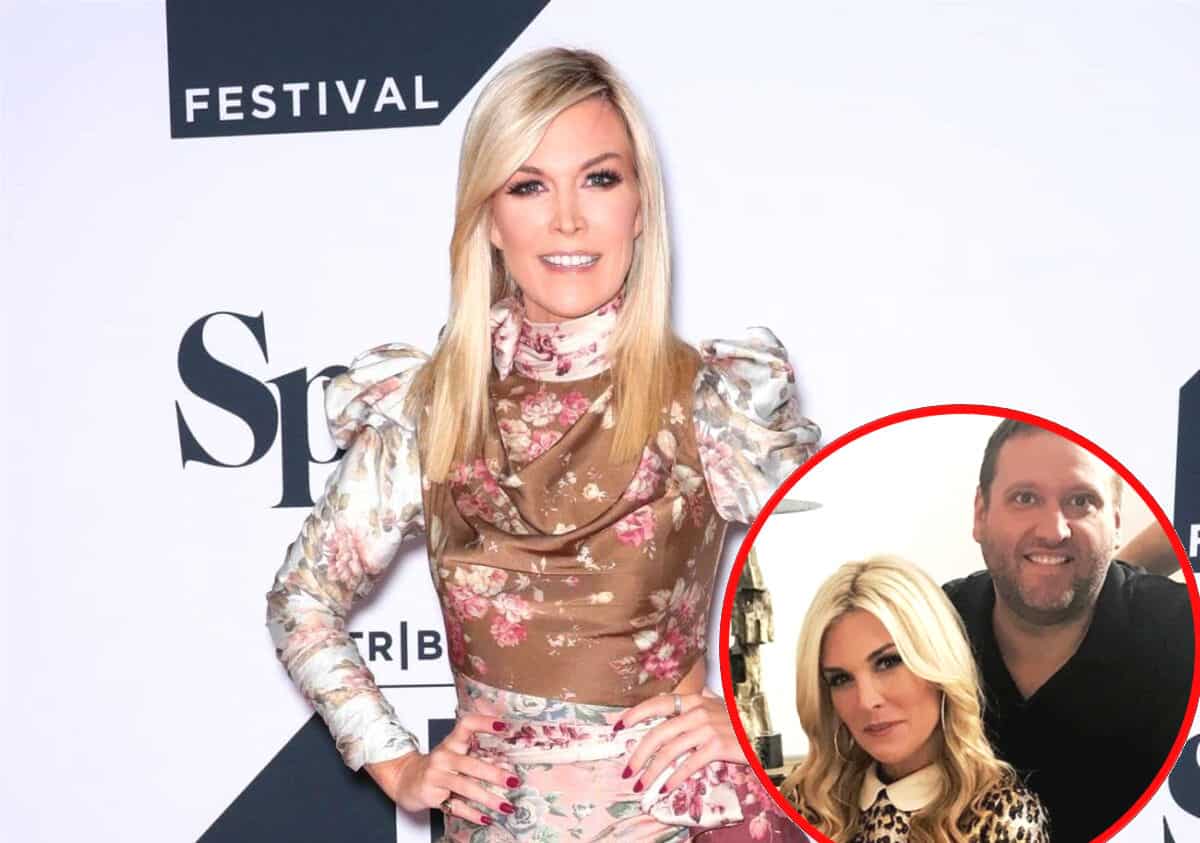 Tinsley Mortimer‘s friends are pushing back against Scott Kluth‘s camp and explaining why they don’t believe his version of events following their messy split.

Last week, Scott’s pals claimed the former Real Housewives of New York City star was in no way blindsided by their breakup because her ex-fiancé had been attempting to break up with her for months. They alleged Tinsley simply wouldn’t take the hint.

“Her perception of when they broke up is clearly different from Scott’s, but Scott communicated to her that they were broken up months ago,” one source said.

Though Tinsley’s friends countered the statement and said their friend’s relationship with the Coupon King was a total “mindf*ck,” they’re taking it a step further now. Her friends claim it’s just not possible that Scott had been attempting to break up with the socialite for months because his business was still publishing her blogs last month.

In fact, the Coupon Cabin website posted the socialite’s blog about “The Perfect Valentine’s Day Gift” on February 2, which was first reported by Page Six. In the post, Tinsley praised Scott and gushed over how much he “gets her” as she discussed their recent trip to Mexico.

“Scott knows how much I love straw hats, and every time we go somewhere warm, we always joke about how many hats I’m going to bring home,” she wrote, which explained the hat she was wearing in the photo she included. “He saw this neon pink hat with a red ribbon on our recent trip to Mexico, and he instantly knew it was something that I would adore! I mean, I know it’s pink and basically screams Tinsley, but it was so cute of him to get it for me, and it made me feel so happy to know how much he truly gets me!”

A friend of the former couple says her blog speaks volumes and that “Scott was encouraging her to do Chicago-based things and Coupon Cabin as if they were together.”

However, a rep for Scott claims she wrote the February blog simply because she was obligated due to the contract she signed with the company. The rep also said that Scott doesn’t decide what Tinsley writes in the blog because she has the freedom to write whatever she pleases.

As fans likely know, Tinsley began dating Scott in 2017 while she was a RHONY cast member. The former couple’s relationship was on-and-off for nearly three years until he gave her an ultimatum and made her choose between him and the show. Tinsley obviously chose love and Scott proposed in November 2019, but now that he’s called off the engagement, it seems he didn’t honor his end of the deal.

The heartbroken star is currently still living in Chicago and is reportedly unsure about her future plans and whether or not she should move back to New York City.