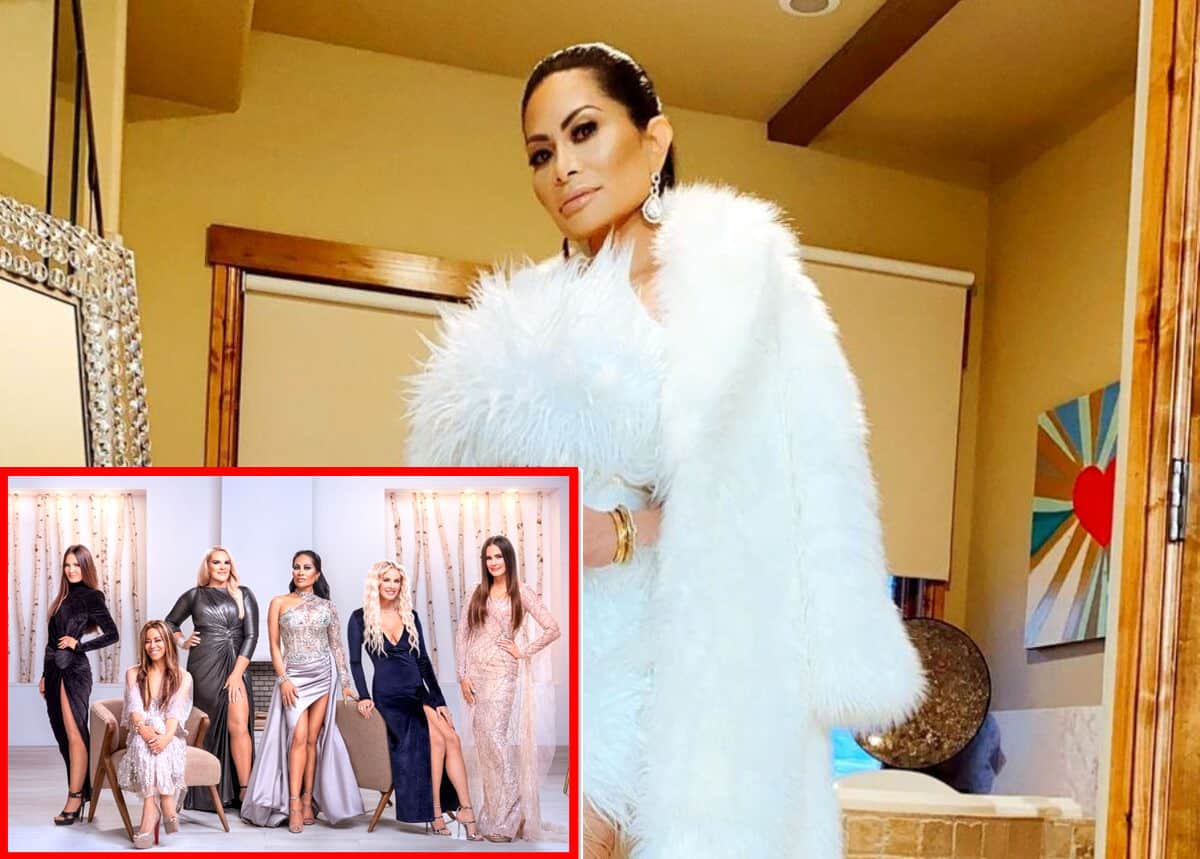 Jen Shah suggests she’s quickly finding out who she can depend on as a source claims The Real Housewives of Salt Lake City cast was “traumatized” by their encounter with the Feds.

Though Jen claims she’s had an “extremely difficult” time following her arrest, it seems she isn’t the only one who has suffered. Her co-stars, along with the production team, were allegedly put in the hot seat by the Feds as they were trying to locate the “Marketing CEO.”

As fans have likely heard, while Jen was traveling in a van with her castmates, she was reportedly tipped off by her husband that authorities were looking for her, and she bolted after making up an excuse as to why she had to leave so suddenly. Her unexpected exit shocked everyone, but they were completely blindsided by what happened next.

Tamra Tattles reports that when the Feds pulled the van over, they were extremely pushy, especially with the production team, because they wanted answers about Jen’s whereabouts. However, production was unable to give them the answers they were looking for since Jen had allegedly lied about her reason for leaving. Nevertheless, they were eventually allowed to get back in the van and continue their trip, but the encounter reportedly shook everyone up.

For the time being, it seems Jen intends to continue filming season two, which was reportedly at the halfway point of a 14-episode season when she was arrested. However, she will not be allowed to lean on alcohol to get her through tense moments because the judge has banned her from drinking alcohol in excess as one of the conditions of her $1 million bond.

She seemingly has some “surprising” people to lean on, though, judging by a quote she shared via Instagram Stories on April 12.

“You never know who your real friends are until you are in need,” the quote read. “You’ll be surprised who shows up.” 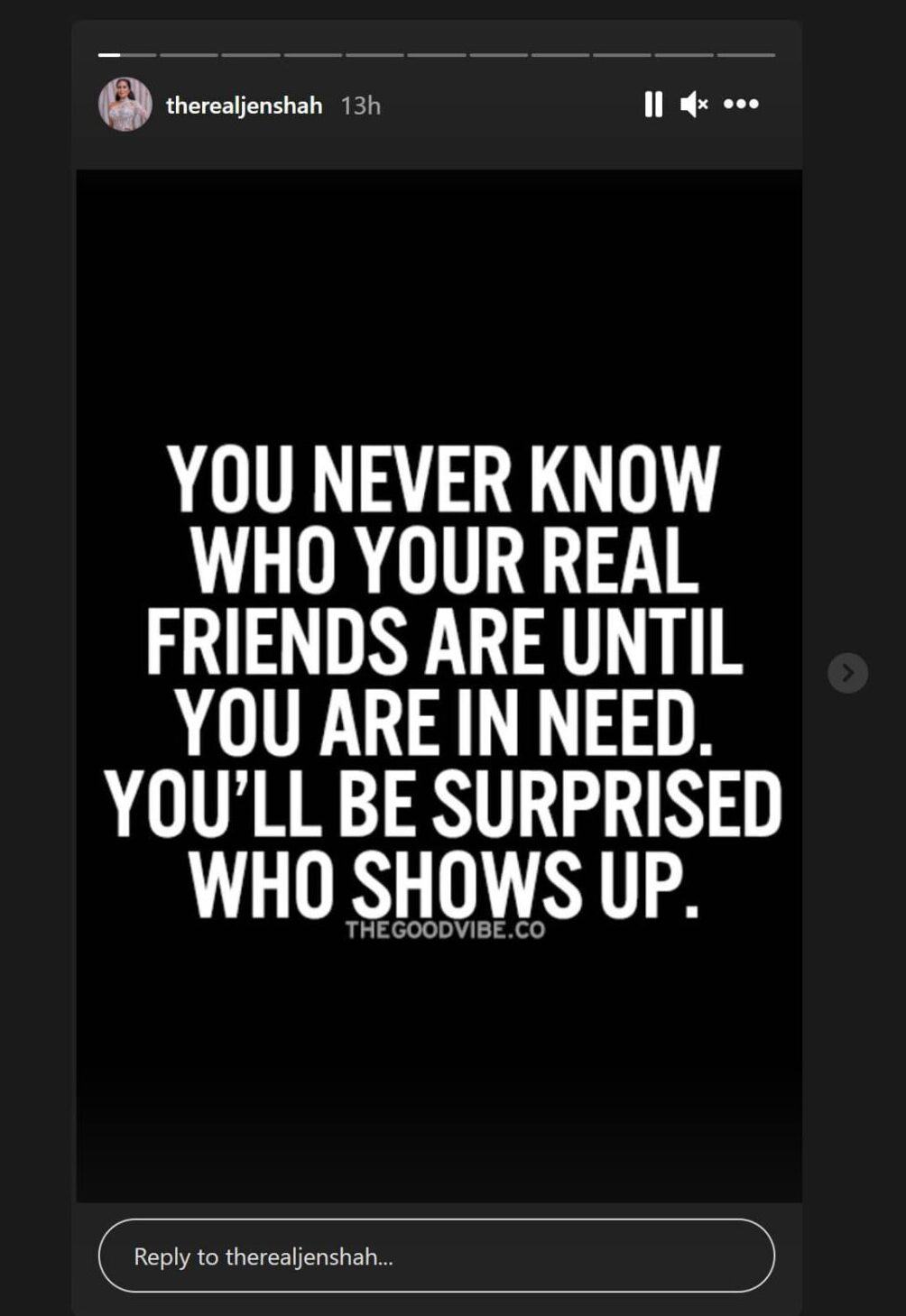 It’s unclear if she was referring to any of her castmates or if she has resumed filming again, but she also posted another photo of herself in full glam, which could potentially mean she’s back to work on the show. 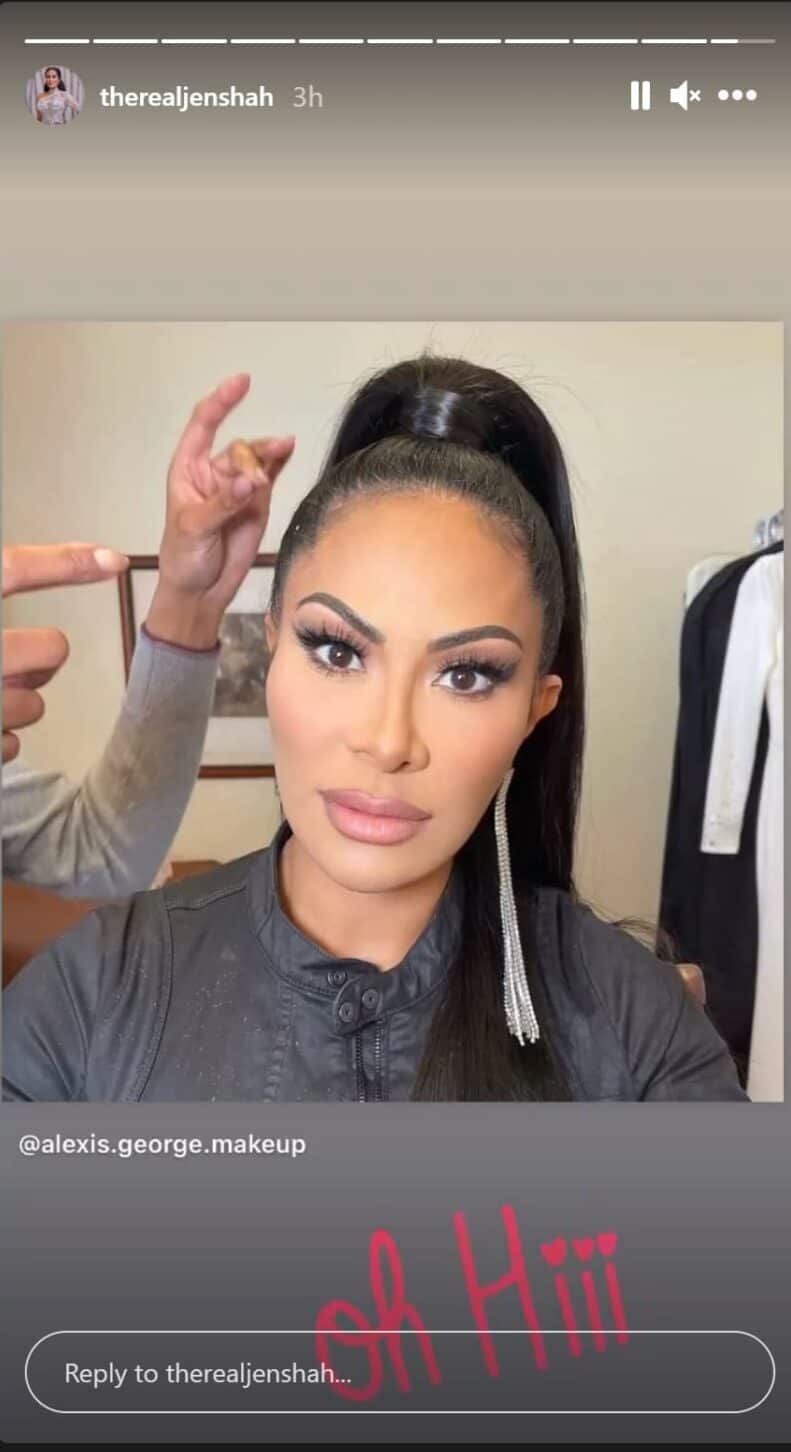 Of course, Jen is innocent until proven guilty, but she has been charged with conspiracy to commit wire fraud and money laundering after allegedly running a telemarketing scam that reportedly defrauded thousands of vulnerable victims out of millions of dollars over a nine-year period.

If Jen is convicted on both charges, she’s facing up to 50 years in federal prison. The trial date has been set for October 18.