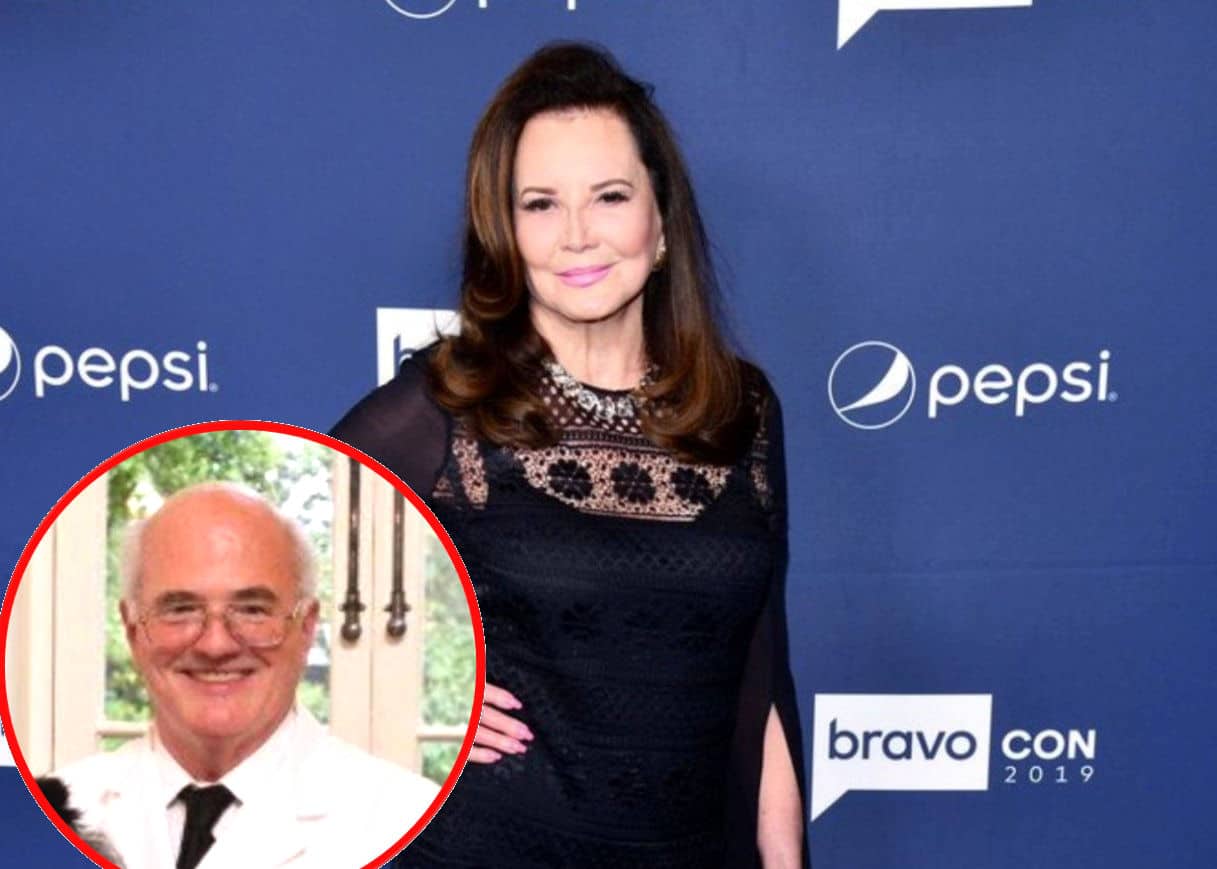 Patricia Altschul shared an update on the health of her butler, Michael Kelcourse, aka “Michael the Butler,” on Instagram on Thursday.

Months after the beloved Southern Charm cast member suffered a spinal cord stroke, Patricia posted an image of Michael and two women as she revealed he’s made “good friends” during his time at the Shepherd Center in Atlanta, Georgia, and shared the next step of his recovery.

“Michael has made many good friends while at the amazing Shepherd Center.. tomorrow he will be transferred to an interim place with assisted living in order to continue with his rehabilitation. Everyone loves [Michael],” Patricia wrote on April 22.

Also with her update, Patricia reminded Michael’s many fans and followers that they can “still send him messages” through his CaringBridge page.

Last month, in a post shared on Michael’s page, Luzanne Otte, the former girlfriend of Thomas Ravenel, revealed that Michael, who has worked for Patricia for nearly two decades, had become a “paraplegic overnight.”

News of Michael’s stroke was first confirmed in late February by Whitney Sudler-Smith.

“I am sorry to inform you that Michael Kelcourse, affectionately known as ‘Michael The Butler,’ recently suffered an acute spinal cord infarction which is often called a ‘spinal cord stroke,'” Whitney shared with The Daily Dish.

“Although this tragedy has caused significant nerve damage and impairment, with the help of the outstanding physicians at the Shepherd Center in Atlanta, we are hopeful Michael will soon recover. Thank you for respecting Michael’s privacy during this challenging time,” he added.

A short time later, Cameran Eubanks confirmed she had visited Michael in the hospital before he was transferred to the Shepherd Center during an appearance on the Everything Iconic podcast.

“He’s one of the kindest, sweetest people I’ve ever met, and so my prayers are with him, and for a full recovery. I hated to see that that happened to him,” she said.