by Lindsay Cronin May 17, 2021 73 comments
ShareTweetWhatsappPinterestRedditTumblrMailFlipboard 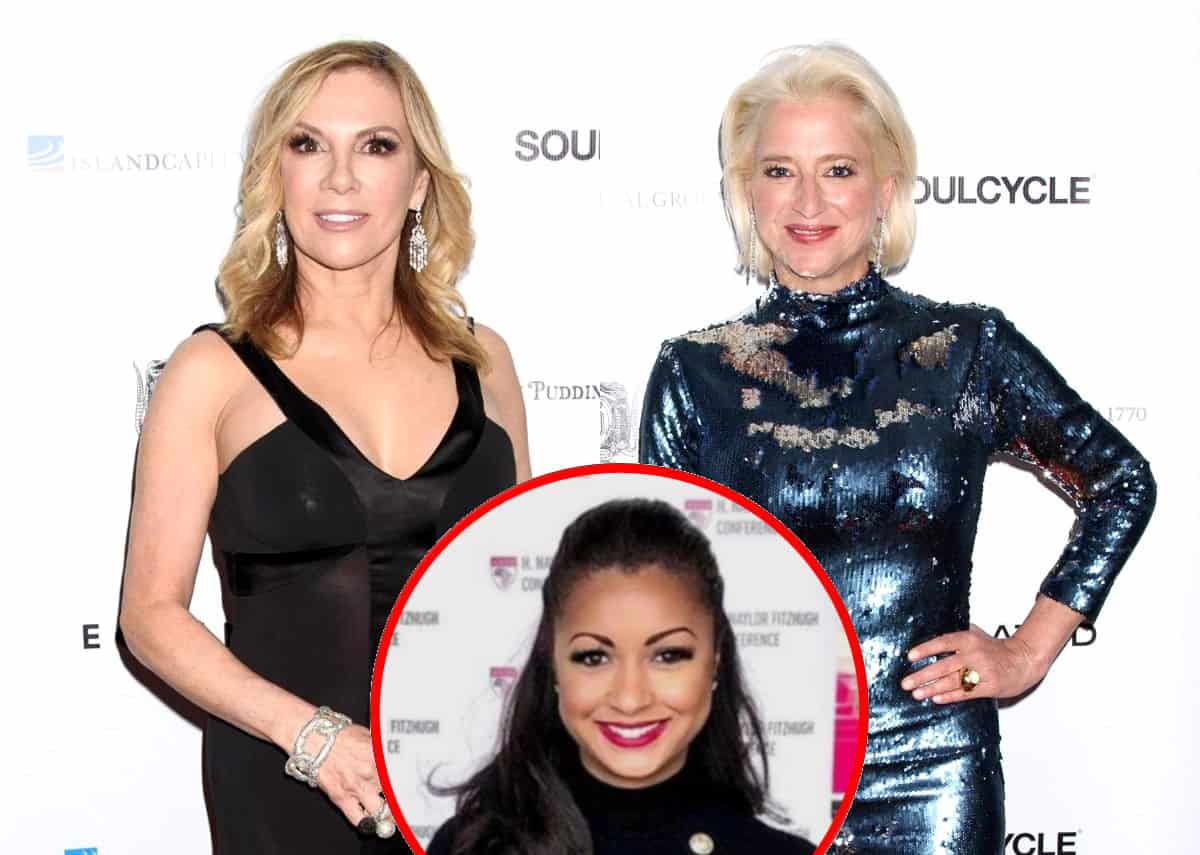 Where does Ramona Singer stand with Dorinda Medley, who announced her departure from The Real Housewives of New York City in August 2020, these days?

During a recent interview, Ramona offered an update on her former co-star before admitting that RHONY‘s need for diversity never crossed her mind before Eboni K. Williams‘ addition. She also discussed where she stands with her castmates after wrapping production on the latest episodes.

“I haven’t really spoken to [Dorinda] but I only wish her the best,” Ramona told Daryn Carp on PEOPLE TV’s Reality Check.

Looking back at production on RHONY Season 13, Ramona said that when it came to her ex-castmate, no one really felt her absence.

“We’re just all caught in the wheel. So even though she wasn’t there, no one really missed her presence. This show is a machine. If I’m not there, I don’t think people will miss it either. It’s a machine. It just keeps going,” she explained.

When Ramona was then asked if she was surprised that it took “so long” to diversify the cast, she admitted it hadn’t crossed her mind.

“I never really thought about it but I’m happy we did it,” Ramona stated.

Although adding new cast members can be challenging at times, depending upon each person’s demeanor, Ramona said she was “shocked” to see that Eboni meshed with the group right away.

“She really fit in, in my opinion, seamlessly… and I felt very comfortable right from the onset,” she explained.

Despite the ups and downs that Ramona and Eboni experienced amid filming, the two women are in a great place today, as are Ramona and the rest of her co-stars.

“I just saw Luann for lunch the other day. I wanted to see Eboni last weekend but she had the flu or something so I’ll see her next week. Leah and I chat all the time now. Sonja’s always traveling but we’ll text each other. I have a genuine relationship with each and every one of them,” she shared.

As for her thoughts on the upcoming reunion, Ramona said that while she isn’t holding any grudges over issues that came up during filming, she can’t speak for the rest of the cast.