PHOTOS: RHOA Star Porsha Williams Swoons Over “Hot” Fiancé Simon Guobadia and Shares New Pictures With Him as He Shows Off His Brand New Smile

by Emily Campbell May 21, 2021 72 comments
ShareTweetWhatsappPinterestRedditTumblrMailFlipboard 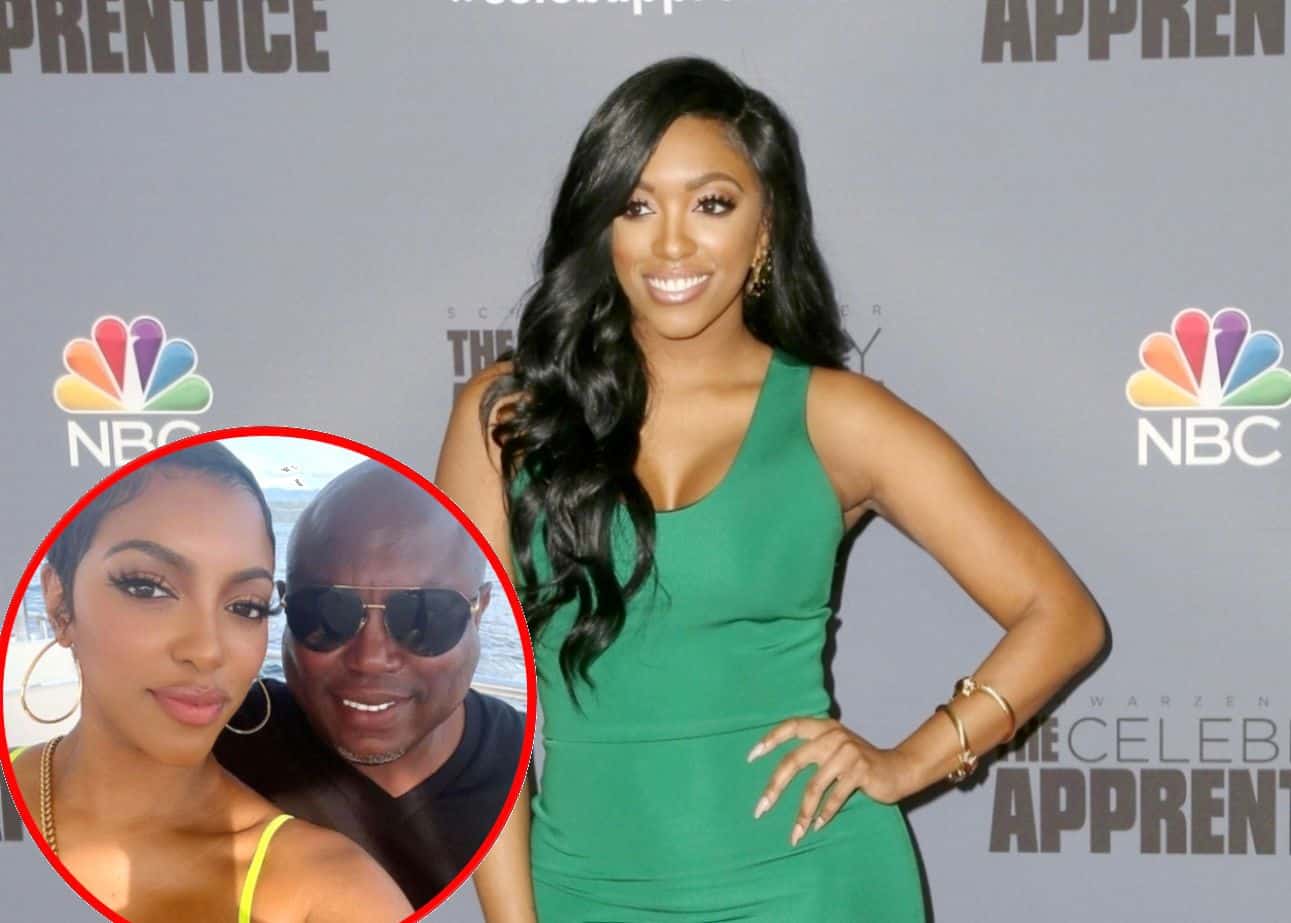 Porsha Williams is clearly head-over-heels in love with “hot” fiancé Simon Guobadia and his new look.

The Real Housewives of Atlanta star recently reacted to a photo of her man’s new veneers, which he showed off on Instagram for a dental studio.

“My brother [Simon Guobadia] flew in all the way from Uganda ???????? to get a permanent set of Porcelain Veneers done at our lab,” the dental studio owner captioned the photo of Simon showing off his new smile. “We’re honored to have given him the smile that he’s been dreaming for at Jimenez Dental Studio.”

However, it appears some fans don’t believe the reality star is being honest as several accused her of wanting Simon for his large “bank account.”

“That man is fugly. All you see is his damn bank account,” one person wrote. “He’ll be on to the next chick in 2.5 seconds.”

“Girl [ain’t] nothing hot about this man except his wallet. Remember what goes around comes around,” wrote another.

Although Porsha seemingly felt the need to shut down pregnancy rumors over the last week, she has remained mostly unbothered by the negative comments coming her way since their May 10 engagement announcement.

Earlier this week, she gushed over Simon and thanked God for bringing the man of her dreams into her life.

“God is good. God is good,” she proclaimed on the May 17 episode of Dish Nation. “I know it seems fast to everybody else, but you know I’ve been waiting for a love like this, and God answered my prayers. He’s here. And I wasn’t gonna deny it when it was smacking me dead in my face. And so, I’m happy. I’m happy.”

Furthermore, she took to Instagram Stories on May 21 to share a photo of her lovingly touching Simon’s face as he smiled with his eyes closed. She also shared a second photo of them posing on a couch. 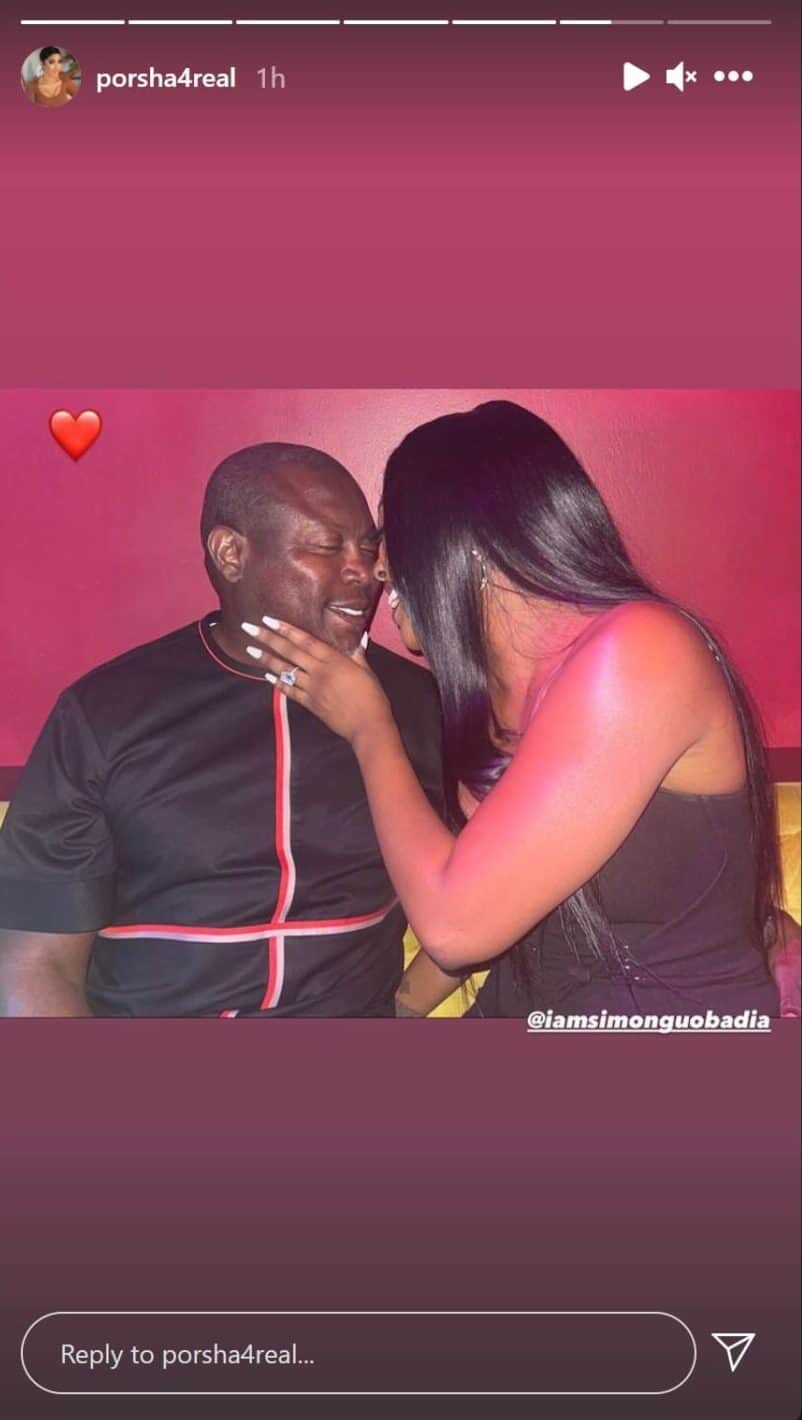 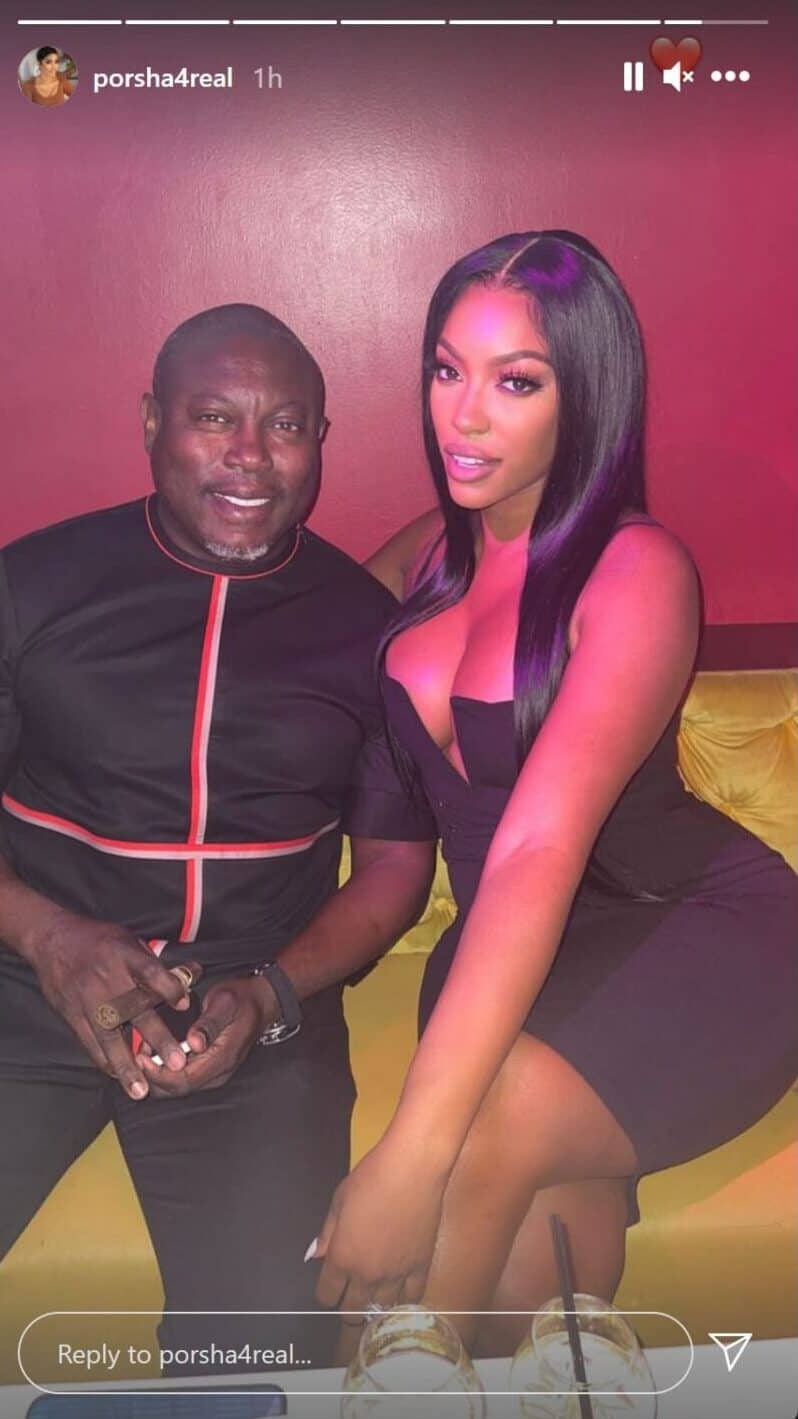 Porsha is reportedly gearing up to film a three-part special for Bravo about her life, so it’s likely she’ll discuss their love story in greater detail in the coming months.