by Emily Campbell May 27, 2021 77 comments
ShareTweetWhatsappPinterestRedditTumblrMailFlipboard 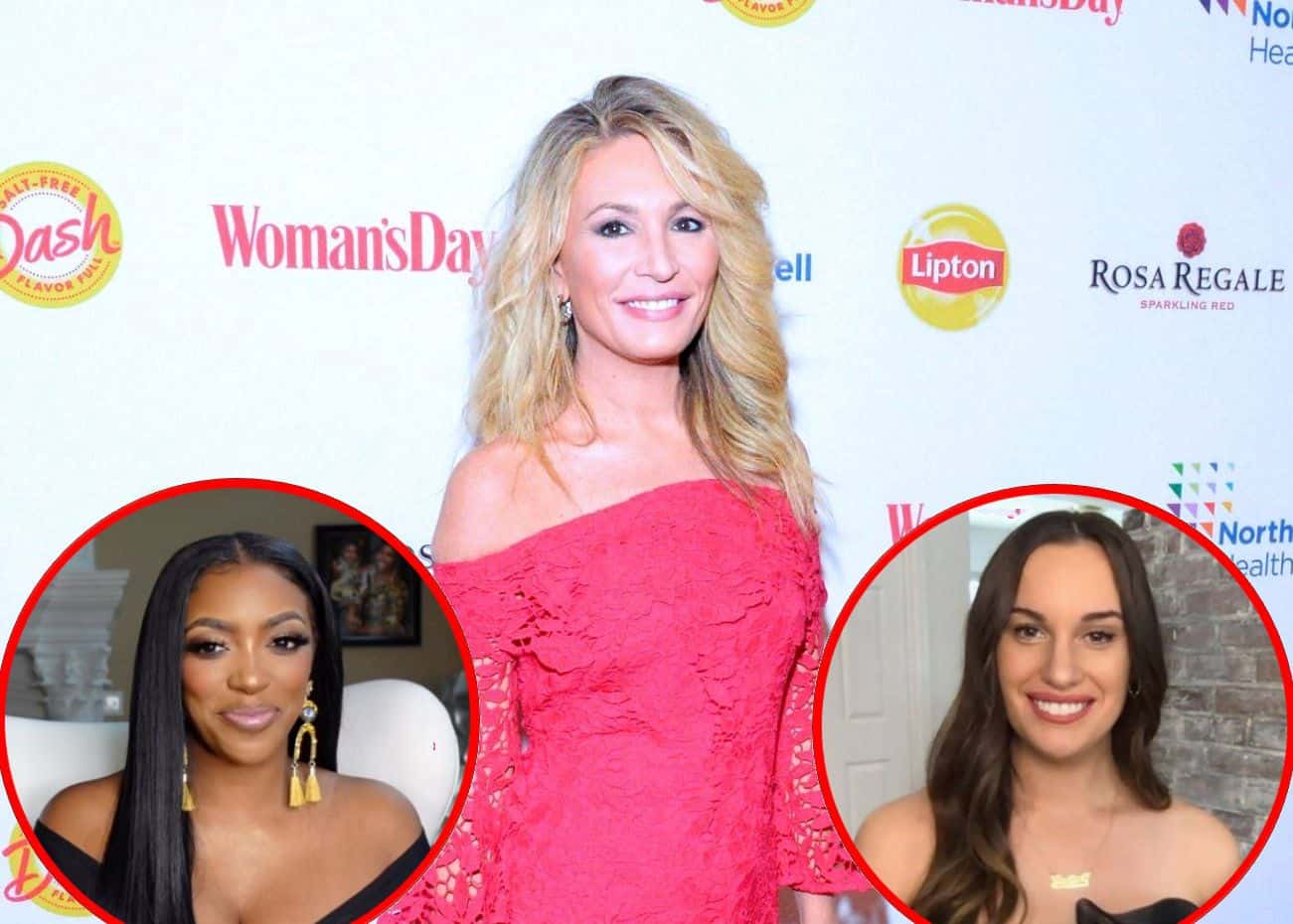 The Below Deck alum is not one to hold back her feelings, and she recently called out two of her former co-hosts, Hannah and Porsha. And in a new interview, Kate blasted the women once again as she slammed their character while explaining why she waited to address her Bravo’s Chat Room exit.

“I didn’t really feel like explaining my reason for leaving Bravo’s Chat Room immediately after I left because I just felt like if I told the truth about why I left, people would assume I was just giving an excuse, but truth does always eventually come out,” she told Us Weekly earlier this week.

“Sometimes it happens quicker than you think it’s going to,” the Bravo personality continued. “And after Summer House went through its season, I think Hannah’s character was revealed more. And then as of just as recently as last week, I think Porsha’s character has been revealed a bit more. … It was a miserable enough experience that I don’t even like thinking about it, but when people ask, I’m happy to be polite and obliged to answer.”

Kate went on to say that she “values” her relationship with the network and she was very pleased with how they handled her departure from the late-night talk show.

“They’ve been very wonderful and generous to me, and they handled the situation the way that was best for me, and I’m really thankful for that,” she revealed.

Though she has been able to maintain a great relationship with Bravo, that’s simply not the case with Hannah. She claims the comedian “chose for [them] not to be friends,” which made it very difficult for the pair to work together.

When asked if she believes Hannah will be asked back to the Chat Room show for a second season, Kate offered a very snarky response.

“[Hannah’s] engaged, so she’s got that big wedding to plan and I’m pretty sure she’s excited about her stand-up routine,” she stated. “So I’m excited for her to hit the road, telling those jokes. All those funny jokes.”

Nevertheless, Kate said she actually enjoyed working with Real Housewives of Potomac star Gizelle Bryant when asked if she’s “still friends” with Gizelle and Porsha. But as for Porsha, even though the former chief stew called her “talented,” it’s fairly evident Kate didn’t mean it as a compliment.

“I liked Gizelle a lot. I really do. … Porsha is extremely talented, and it was really amazing to work with her because, like I said, the Housewives vibe of being on camera is very different than what I’m used to where we just forget the cameras are there and we’re the same people, cameras off or cameras on,” she explained. “So it was really impressive to see how talented Porsha is at when those cameras start rolling just she can switch it right on.”