Home Real Housewives of New York City News Heather Thomson on What She’d Change About RHONY Drama, How She Relates to Eboni K. Williams, and Where She Stands With Luann De Lesseps

Heather Thomson on What She’d Change About RHONY Drama, How She Relates to Eboni K. Williams, and Where She Stands With Luann De Lesseps 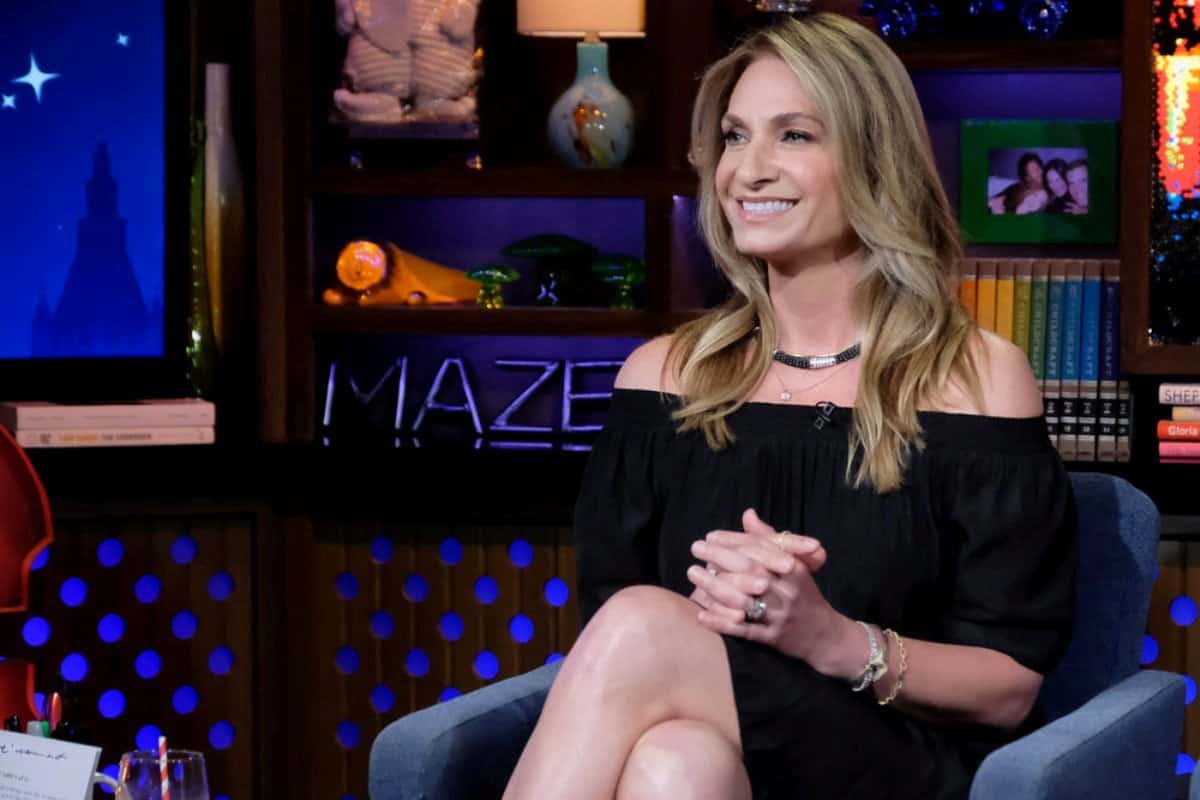 Heather Thomson appeared on Tuesday’s episode of Watch What Happens Live, where she looked back at her messy feud with her Real Housewives of New York City castmates in the Hamptons.

After being confronted about a September 2020 podcast with Carole Radziwill on the show, Heather reacted to Leah McSweeney plotting out the ambush before admitting it would have been best for Leah to have gone home to her grandmother rather than stirring the pot with the cast.

While Luann de Lesseps advised Heather to “shut the f-ck up” because she knew Leah was acting out due to the imminent loss of her grandmother, Heather disagreed with her approach and said the right thing would have been for Leah to leave the Hamptons and tend to her family matter.

“I think it was better for Leah to go home,” she stated.

During her feud with her RHONY castmates, Leah accused Heather of thinking she was the authority on everything. And, during WWHL, Heather was asked how she felt about the label, especially since it came after she suggested it was Bethenny Frankel who was the “know-it-all” of the show.

Also during the live broadcast, Heather said she agreed with Eboni K. Williams‘ thoughts regarding the other ladies having a habit of talking down to Sonja Morgan.

“I can relate to Eboni on that one for sure,” she said.

Later, on the WWHL: After Show, Heather revealed the one thing she enjoyed about the girls’ trip to the Hamptons.

“I enjoyed Sonja that weekend. I really did. It was nice to see her again,” she noted.

Then, after Andy asked where she and Luann stood after their drama in the Hamptons, Heather confirmed they were no worse than before the trip.

“She wasn’t really mad at me at all. It was Leah’s fight. It wasn’t even Luann’s fight. She didn’t care at all,” Heather suggested. “She wasn’t mad about it at all but we don’t have a relationship.”