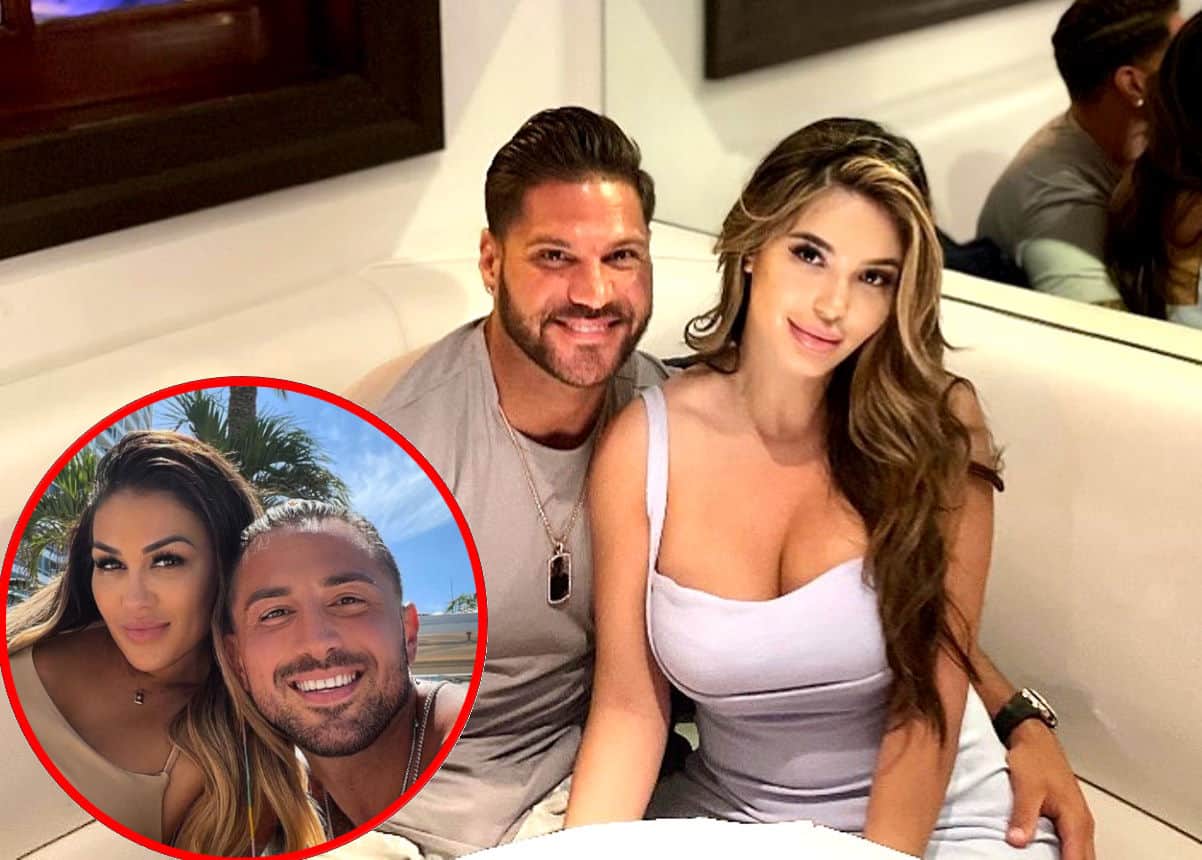 As his ex-girlfriend, Jenn Harley, was arrested in Las Vegas after a wild night out with boyfriend Joe Ambrosole at the Crazy Horse 3, the Jersey Shore star asked girlfriend Saffire Matos to marry him during a beachside proposal in Santa Monica, California.

“I love you. Thank you for sticking by my side through thick and thin! Til death do us part!” Ronnie wrote in the caption of his Instagram announcement on Monday, also confirming, “She said yes,” in a hashtag.

The engagement of Ronnie, 35, and Saffire comes seven months after the couple went public with their relationship. 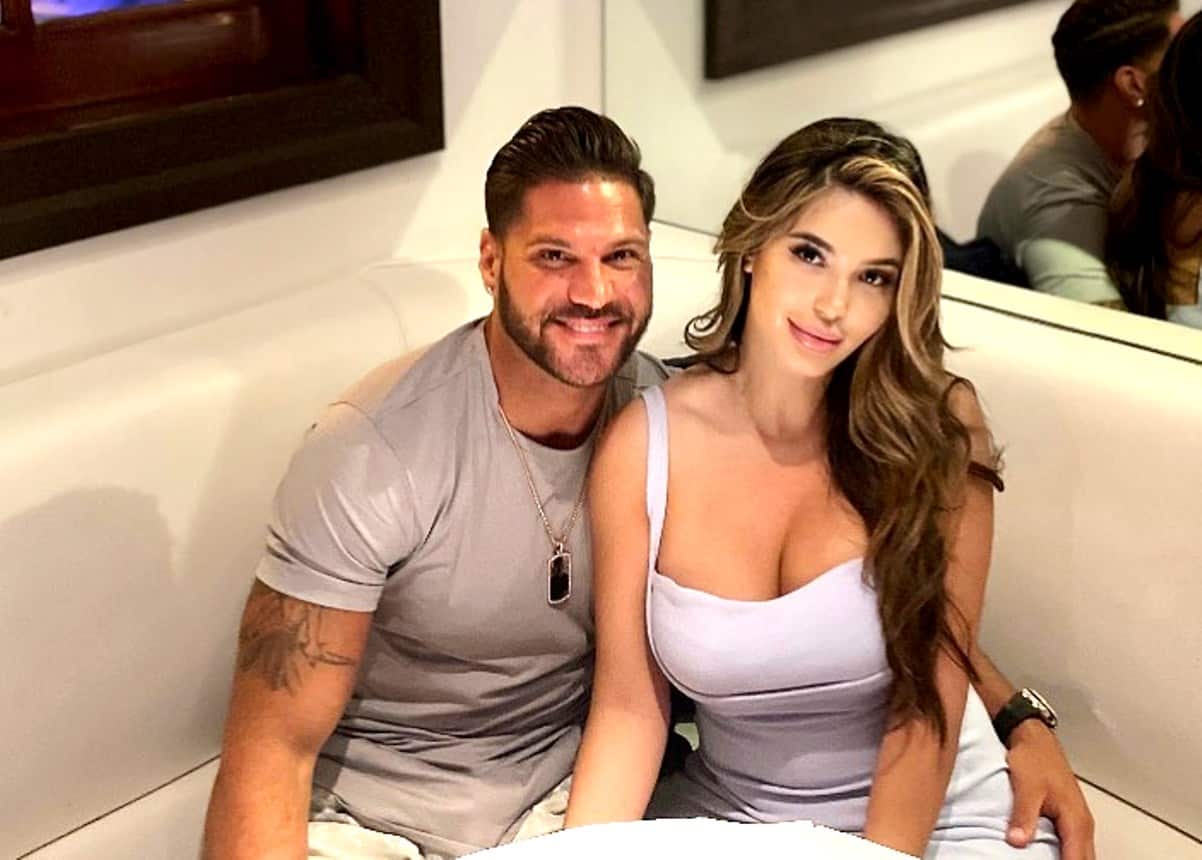 In other Jersey Shore news, according to a report from TMZ on June 21, Jenn, the mother of Ronnie’s three-year-old daughter, Ariana, and Joseph arrived at the Crazy Horse 3 arguing about parking and Jenn’s drinking. They continued to feud with one another inside. Then, after getting kicked out of the venue, Jenn allegedly began to assault Joseph on the ride home.

After reportedly wailing on Joseph’s head and throwing his phone out the window, Jenn is believed to have left Joseph stranded before ultimately reuniting with him at their home, where she supposedly pointed a gun at her partner and told him, “I’ll shoot and kill you.”

Although Joseph was able to evade any gun violence, Jenn was later tracked down by police and booked in jail on charges of domestic violence and assault with a deadly weapon.

While Jenn has not yet addressed the incident, Joseph seemingly denied the report altogether when he shared a photo of the two of them on his Instagram page and told his followers in a hashtag, “Don’t believe the hype.” 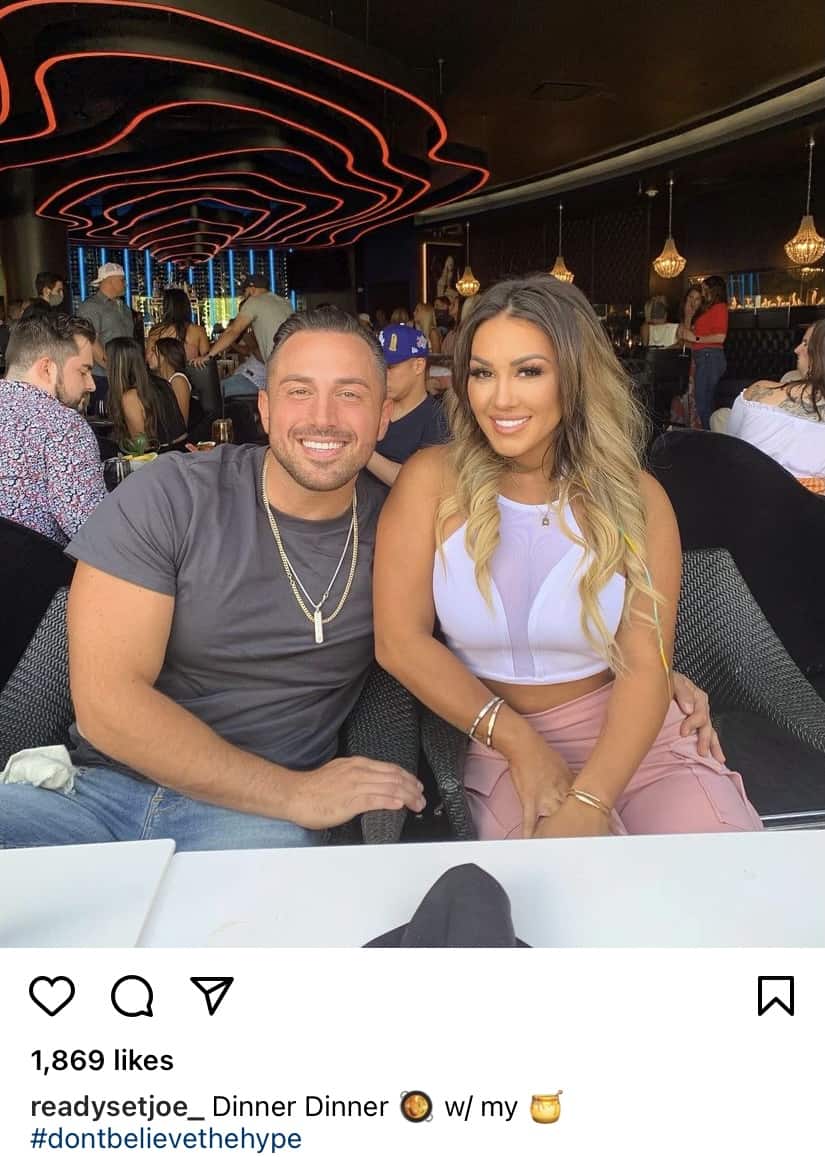 Ronnie and Saffire’s engagement comes just two months after Ronnie was arrested for allegedly causing injuries to “an intimate partner” believed to be Saffire.

According to a report at the time, Ronnie was arrested and charged with felony domestic violence after police saw “visible marks” on her. However, after the incident was reported, Saffire said the two of them were “fine” on her Instagram Story.

“There is a lot of misleading information floating around out there. With anybody who reached out with concern I appreciate it with all my heart, but everything that’s being portrayed out there are not facts,” she explained.