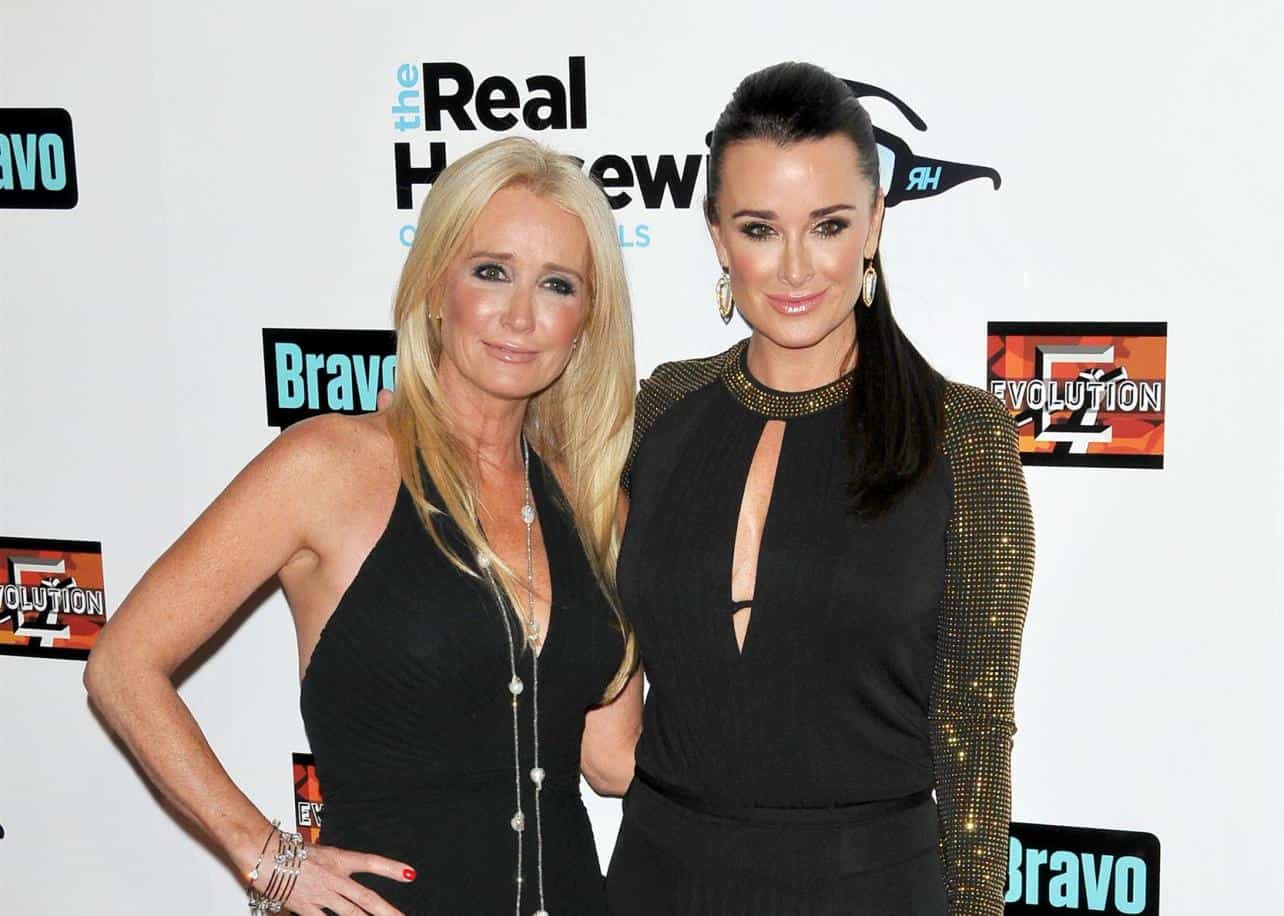 Kyle Richards is reportedly helping to support her older sister, Kim Richards, as she faces a nearly $100,000 tax bill from the State of California.

According to a new report, Kim is currently living in a modest two-bedroom, 1,600-square-foot apartment in Encino, California, which was purchased by the Real Housewives of Beverly Hills cast member in September 2015 for $520,000.

Kyle is “paying for her older sister Kim’s LA apartment,” an insider told The Sun, who revealed that real estate records have confirmed that Kyle purchased the home just one month after her sister’s second arrest of 2015.

The insider went on to say that Kyle is “completely paying” for the home, which features a shared pool and jacuzzi, so Kim can live “rent-free,” and noted that Kim has been living “rent-free” for the past six years. Meanwhile, Kyle has been residing in the most expensive house in Encino, an $8 million property, with her husband Mauricio Umansky since 2017.

In April 2015, Kim was arrested and charged with trespassing, public intoxication, resisting an officer, and battery on a police officer after an outing at the Beverly Hills Hotel. Then, months later, she was arrested for a second time after reportedly shoplifting over $600 worth of items from a Target store.

Following her legal drama, which preceded a stint in rehab, Kim was believed to be fired by Bravo. And, in the years since, she’s faced a number of lawsuits, including one that resulted in a nearly $267k judgement against her and another that accused her of failing to pay the ghostwriter of her upcoming book.

As The Sun revealed, Kim is currently facing claims of owing over $90,000 in unpaid state taxes.