Home Real Housewives of New York City News REPORT: Ramona, Sonja, and Luann Are “Nervous” About Being Fired From RHONY as Source Says Dorinda Medley Will Be Asked Back to Show

REPORT: Ramona, Sonja, and Luann Are “Nervous” About Being Fired From RHONY as Source Says Dorinda Medley Will Be Asked Back to Show 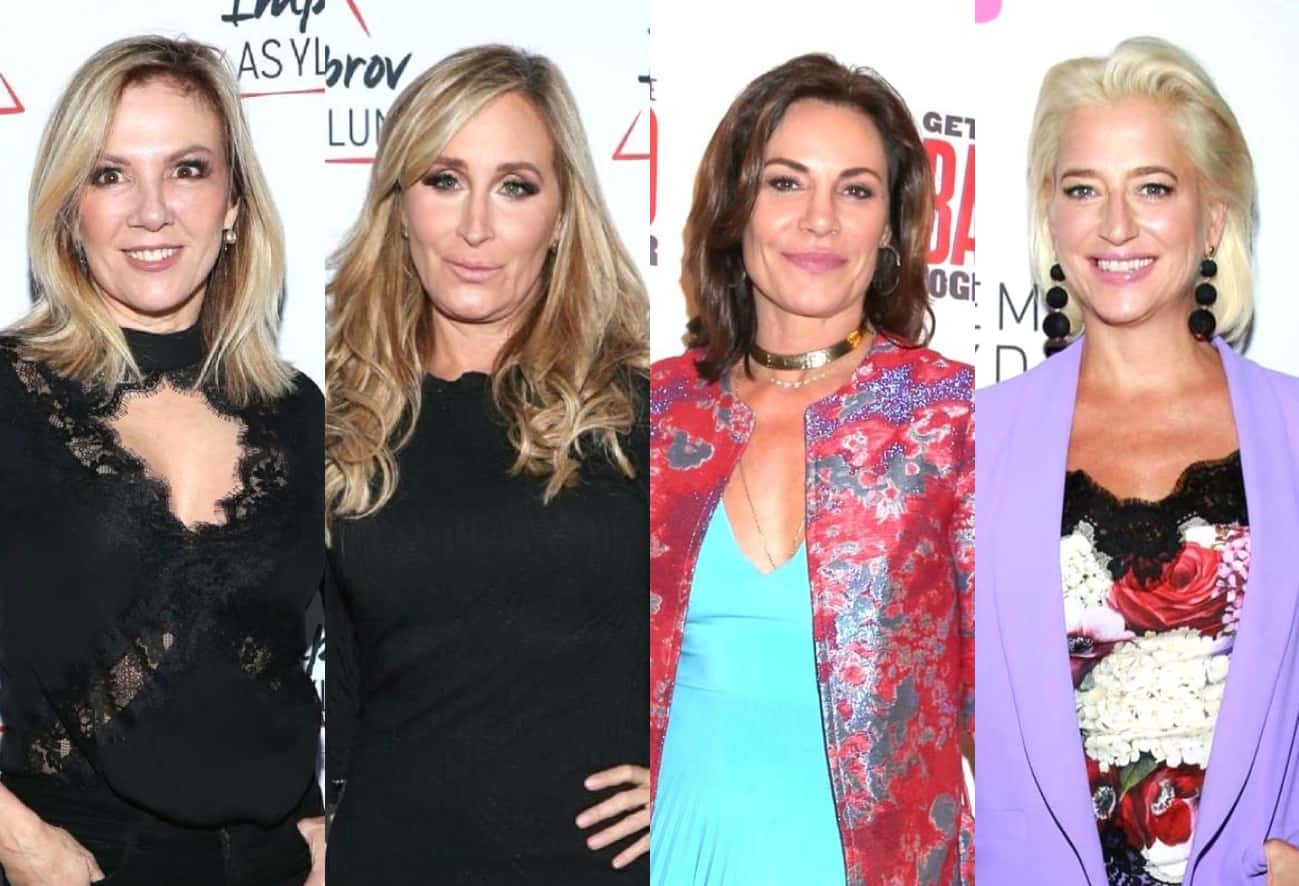 Ramona Singer is feeling “nervous” ahead of production on the upcoming season 14 of The Real Housewives of New York City.

Amid rumors of her potential axing, which she recently denied on Instagram, Ramona is said to be dodging friends as her castmates, Sonja Morgan and Luann de Lesseps, also experience feelings of concern.

“Ramona has turned her phone off a lot this week,” a source told Hollywood Life on July 15. “Friends have been calling her and oftentimes, it goes straight to voicemail. Sonja and Luann are nervous about being let go, too. All of the ladies are nervous they’re going to be axed from the show. They see what the fans are saying, and it’s bothersome.”

“Another season is never promised to anyone, but all of this is new territory for them, and Ramona isn’t going to go quietly. Bravo is her main source of income,” the insider continued.

Although Sonja has remained silent regarding the ongoing casting rumors of the new season of RHONY, Luann seemingly addressed the issue on Instagram by reminding her fans and followers, and potentially Bravo and their producers, that “OGs are hard to come by.”

Although casting decisions for season 14 have not yet been made, network executives have reportedly reached out to Dorinda Medley in hopes of welcoming her back for the new episodes.

Dorinda would “be open to returning if she’s offered a full-time role. Nobody else has been approached about returning though,” the source shared.

They’ve also put filming on the season 13 reunion special on “hold” as ratings on the currently airing episodes reach an all-time low with just 764,000 live viewers tuning into an episode that aired earlier this month.

As Hollywood Life’s source revealed, the reunion was “supposed to tape” on August 17. However, “as of right now, the reunion for Season 13 isn’t happening” and “no future date has been set.”

“This has never happened before. The reunion is supposed to be the exclamation point [of the season] and [serve as a time for] wrapping everything with a bow, but this season is just not working, so they’re figuring all possibilities out right now,” the insider added.