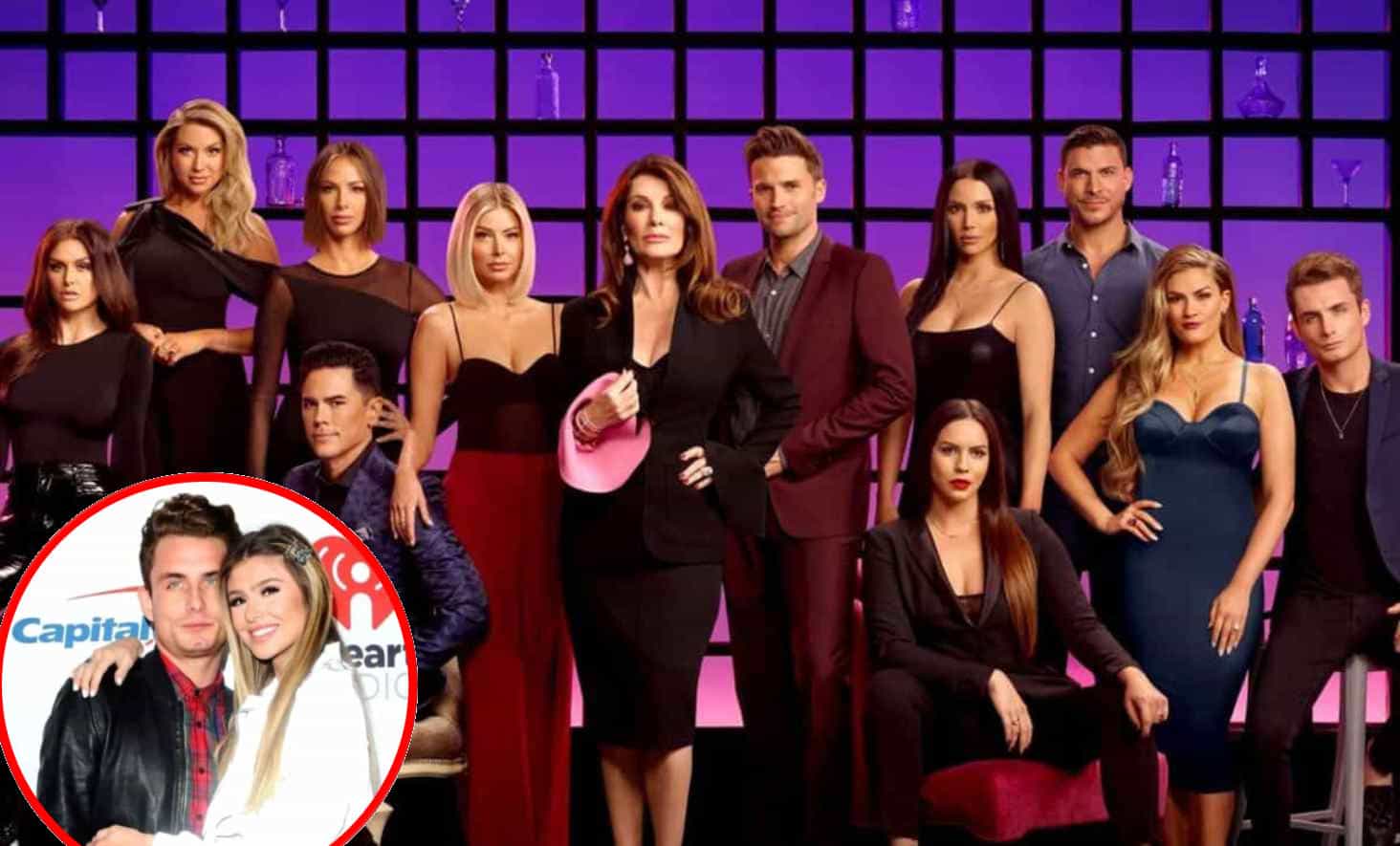 James Kennedy and Raquel Leviss celebrated their engagement with an over-the-top bash at a Santa Barbara winery over the weekend.

After traveling to the Sunstone Winery last week with their Vanderpump Rules castmates, including Lala Kent, Scheana Shay, Katie Maloney, Ariana Madix, Charli Burnett, Brock Davies, Tom Sandoval, Tom Schwartz, and Charli Burnett, the couple was joined by Lisa Vanderpump for filming on what appeared to be the finale episode of season nine.

“What a night… thank you to everyone that came and celebrated at our engagement party,” James wrote in the caption of a group photo shared on Sunday, July 18.

“Yesterday we celebrated our engagement at the Sunstone Vineyard and Winery,” Raquel wrote in a post of her own, which featured a slideshow of the model and her fiancé.

James, who got engaged to Raquel at the start of filming on season nine in May, also shared photos and videos of their special day on his Instagram Story, as did several others who attended the event.

In one clip, which was shared by designer Johana Hernandez, the couple was seen having a “Romeo and Juliet” moment on a balcony as their guests sat below. 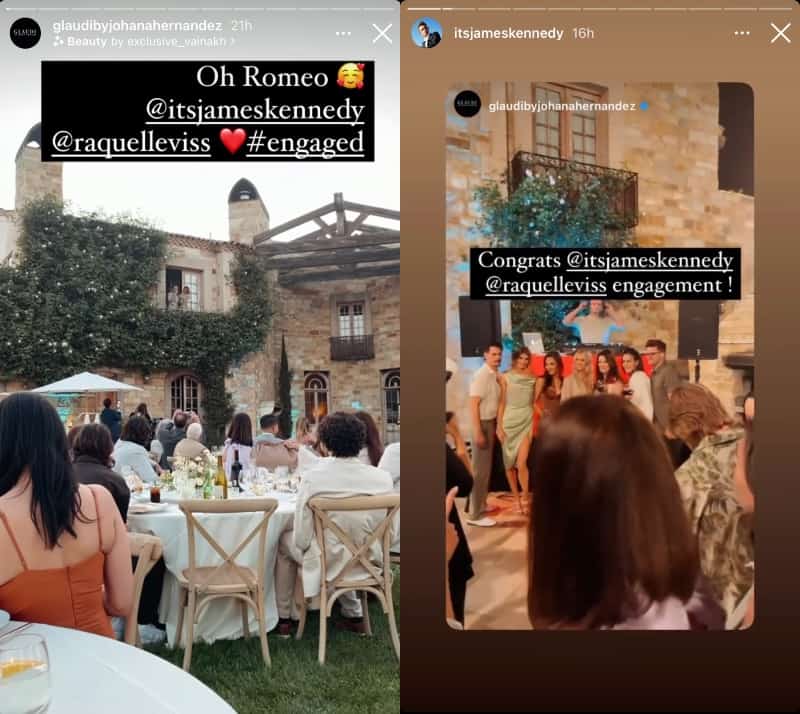 Later that night, there was, of course, dancing. 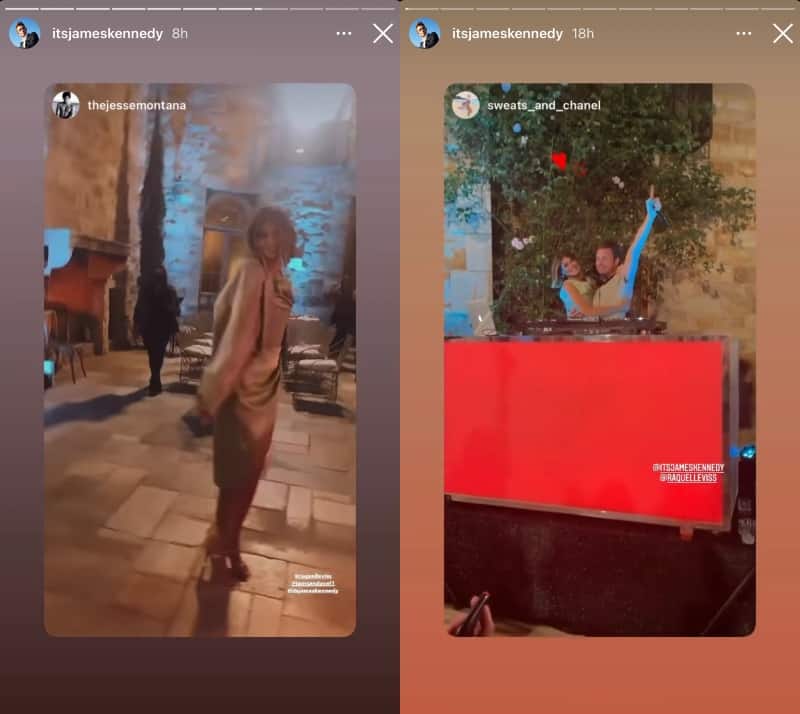 In addition to the posts shared by James and Raquel, a number of other couples from Pump Rules, including Sandoval and Ariana, Charli and Corey Loftus, and Katie and Schwartz, shared photos of their romantic weekend.

Also over the weekend, after filming the engagement party, Randall Emmett, the fiancé and baby daddy of Lala, shared James’ group photo of the cast on Instagram and told his fans and followers the group has wrapped filming.

“Congrats! Thats a wrap season 9 [of Pump Rules], proud of you all!” he wrote.

Vanderpump Rules season nine is expected to premiere sometime this fall on Bravo.