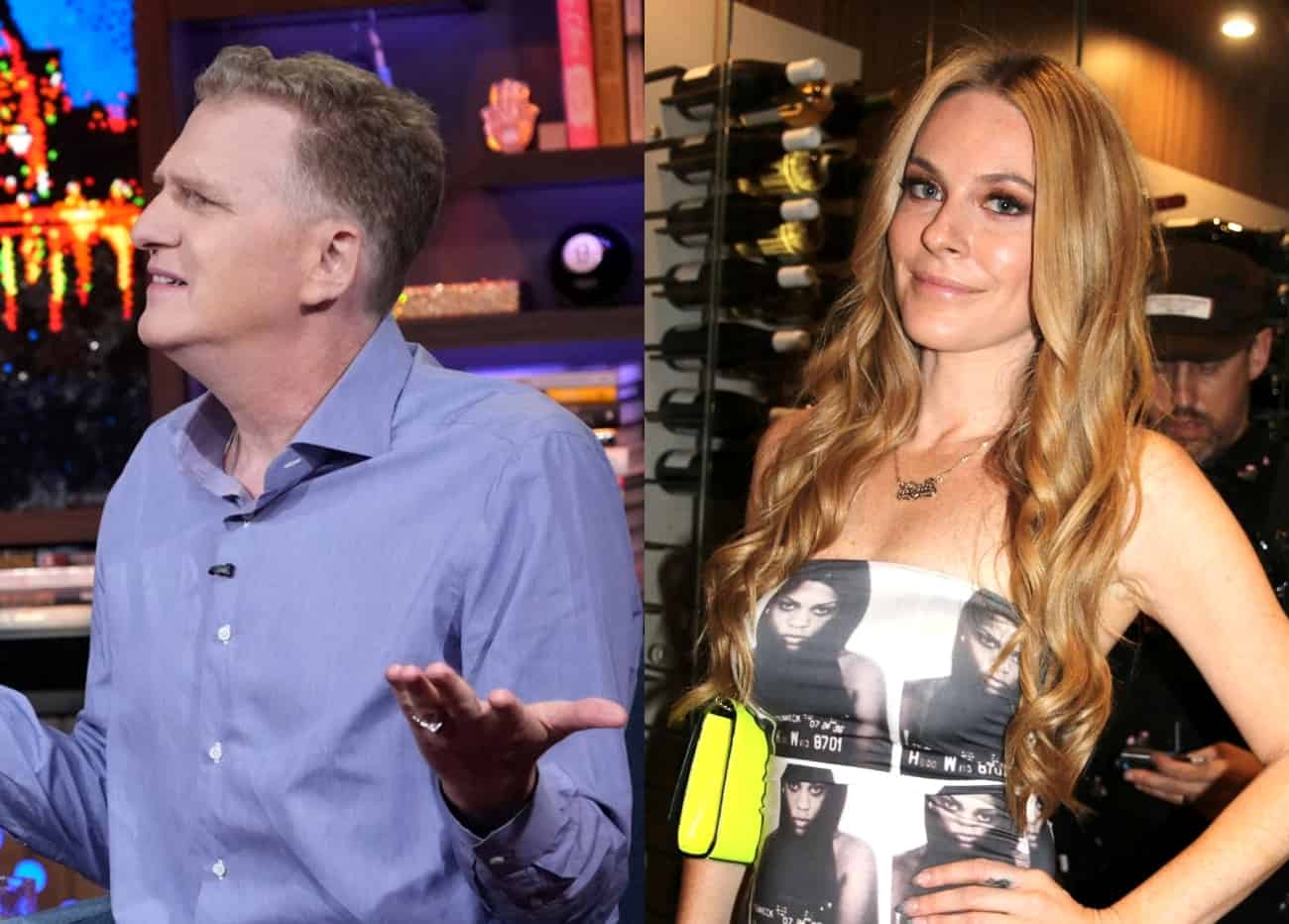 Michael Rapaport is speaking out in defense of Leah McSweeney.

After learning that some fans had turned on the Real Housewives of New York City cast member, the comedian appeared on Andy Cohen‘s radio show, where he applauded Leah for her stellar debut on the Bravo reality series and explained why she is currently experiencing backlash.

Then, when Andy brought up viewers’ reactions to Leah amid RHONY season 13, Michael made it clear that he’s not holding anything against Leah, who was admittedly going through a rough time during production due to the death of her grandmother and the challenges presented by the COVID-19 crisis.

“I have no problem with Leah,” Michael noted.

As for why Michael believes fans began to turn on Leah in the midst of the new episodes, he said it was because they connected with her so deeply just one year ago.

“The reason why they’re turning on her so vigorously is because they fell in love with her so vigorously. She fit right into the group and had an incredible rookie season,” he noted. “They accepted her so hard. So she’s like, part of the group. So she’s getting that vigor and that vitriol because they’re so invested. And because if you didn’t care, you wouldn’t turn on her.”

Michael went on to say that while some fans may not be Team Leah at the moment, that’s all a part of the “ebbs and flows” of the show.

“Every season’s different, every episode is different, and there’s just ebbs and flows so I understand why people are frustrated but you’re not, Leah’s not, she’s not, I mean, somebody’s not built to be a housewife,” he pointed out.

During an interview with Paper magazine in June, Leah opened up about the backlash she has received from fans.

“Last season everyone loved me so much, pretty much, 99% were like, ‘We love Leah.’ But this season, before it even aired, people were already looking for a reason to hate me,” Leah stated. “I think that they build you up to tear you down.”