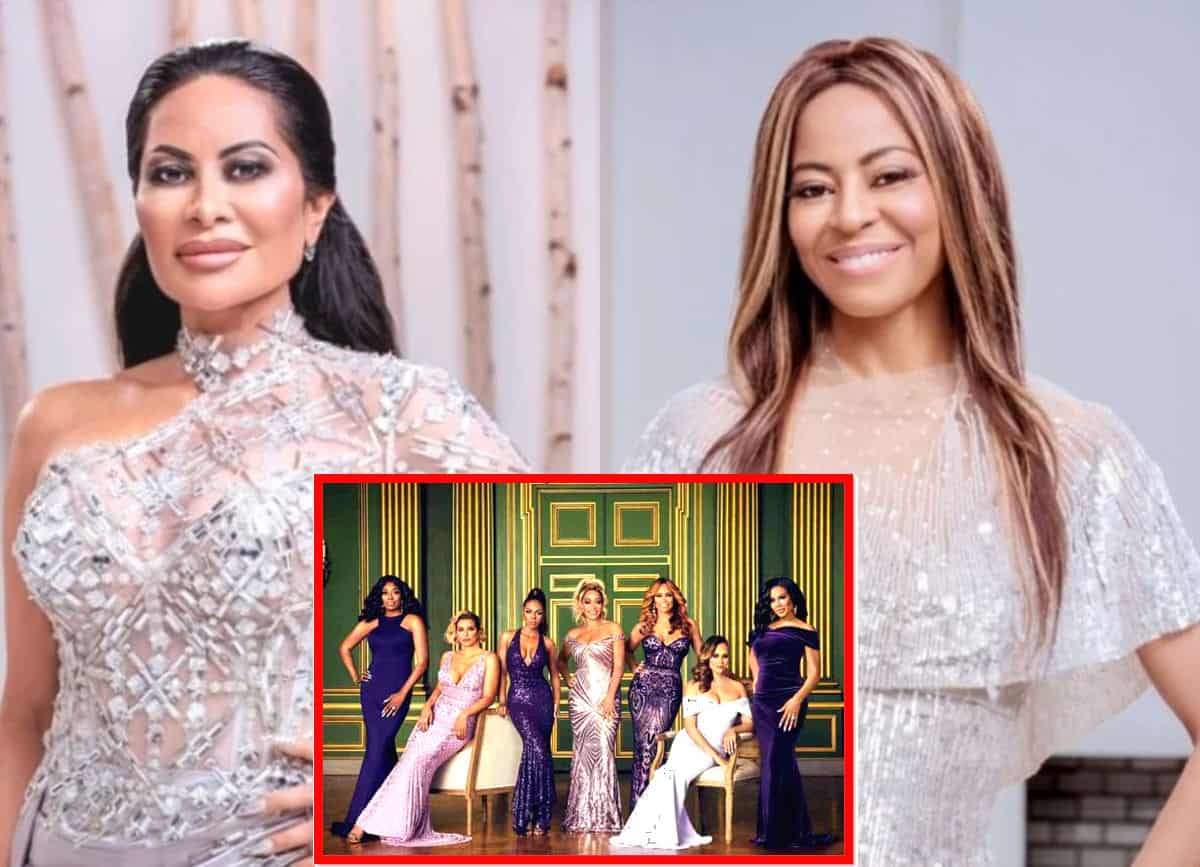 Jen Shah seems to be living her best life while out on bail as the Real Housewives of Salt Lake City star twerks on Instagram Live before posting about eliminating qualified immunity.

In a clip reshared by RealityVonTease2 on Instagram, the reality star can be seen twerking and having fun with members of the RHOSLC production team. While standing in front of a green screen, she not only threw shade at the ladies of Real Housewives of Potomac, but she also dissed her co-star, Mary Cosby.

“They don’t got this in Potomac, watch,” she said before turning around and dropping it low.

Then, later in the clip, she asked members of the production team who twerks the best among her cast, but she went on to answer the question herself before they even had the chance.

She also addressed some of the comments she was receiving from fans during the Live, including if she’s planning to attend BravoCon in October.

What’s interesting is that BravoCon is set for October 15 through 17, and a judge recently ruled that Jen’s trial will take place on October 18.

“You get tested the most when its time for you to elevate. Don’t break,” the quote read. 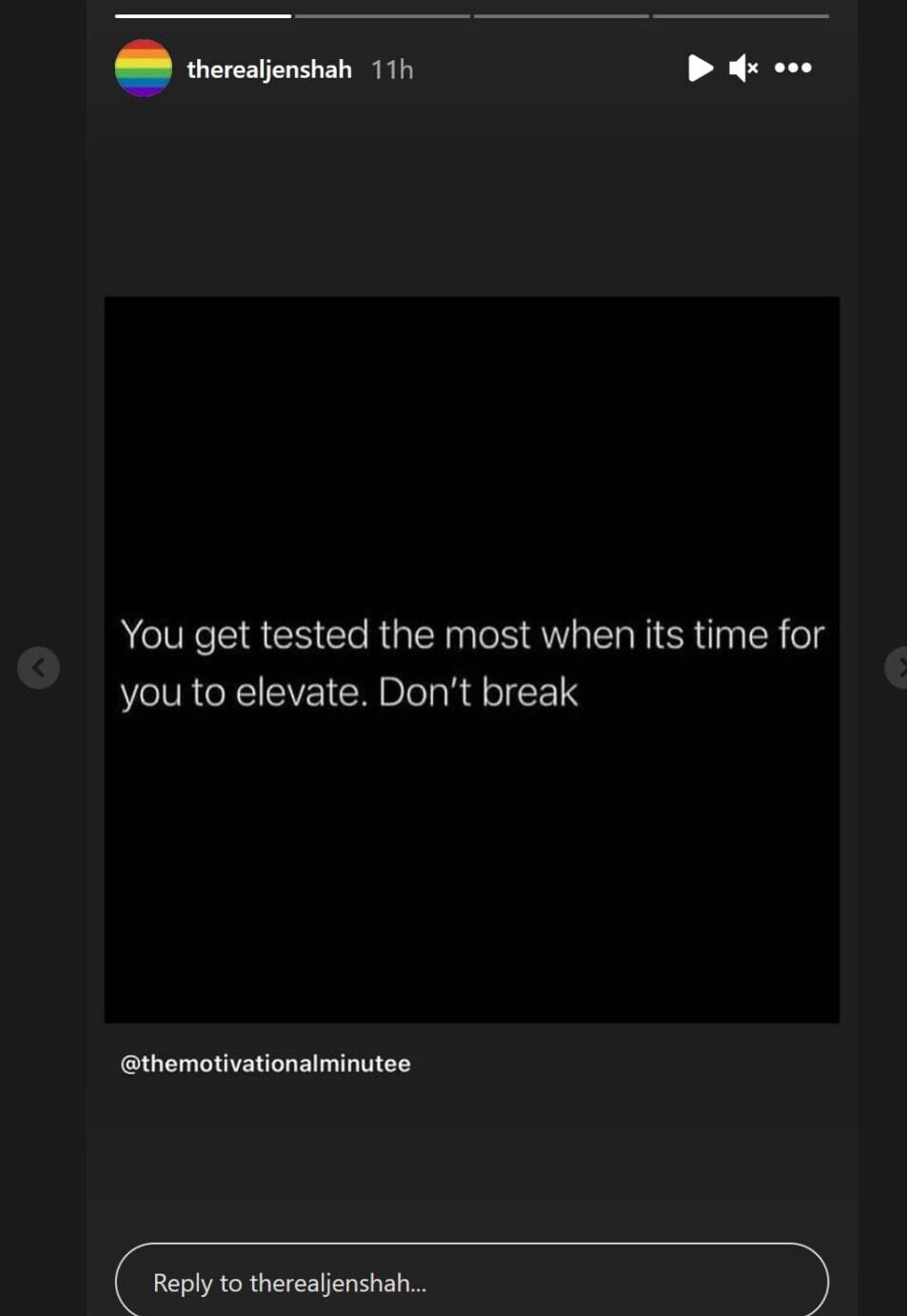 “Qualified immunity is a judicial doctrine developed by the Supreme Court in the late 1960s, which shields public officials from liability for misconduct, even when they have broken the law. This means people can’t hold the government accountable for wrongdoing, such as when law enforcement uses excessive force or engages in other misconduct,” her post read. “Fully eliminating qualified immunity would allow people, including those wrongfully convicted, to sue for violations of their constitutional rights.” 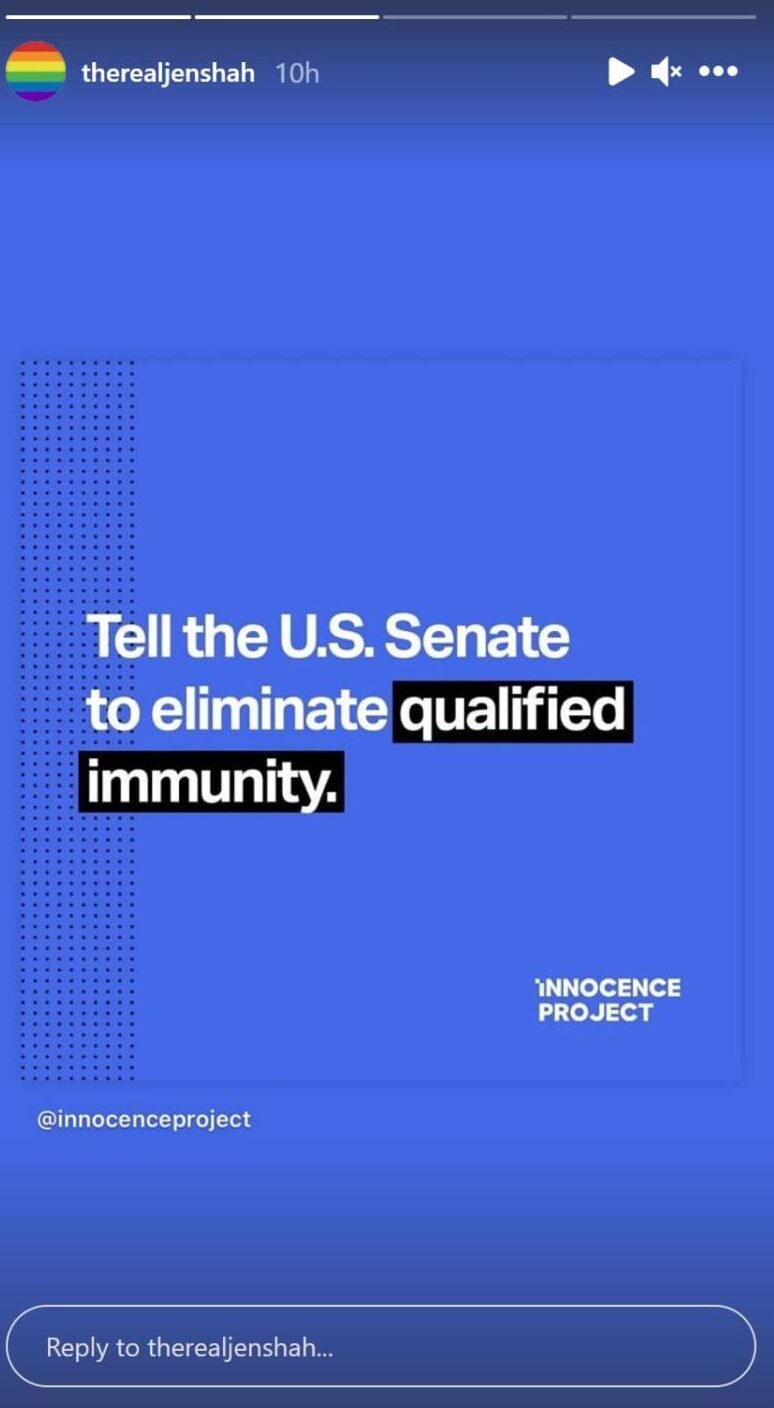 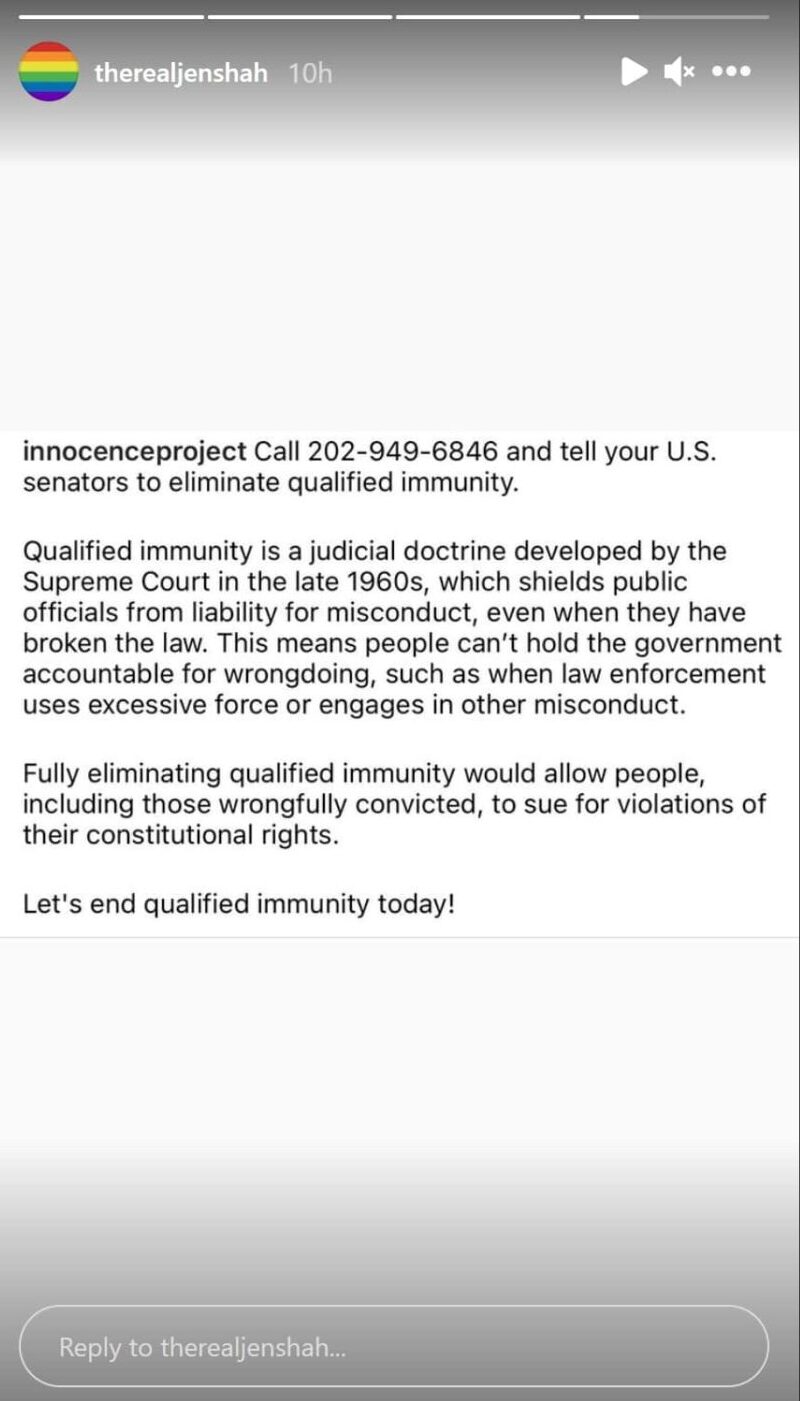 If fans recall, Jen previously accused the cops of coercing her into making false statements following her March 30 arrest. However, prosecutors have subsequently shot down Jen’s claims, calling her a “sophisticated criminal” who helped orchestrate the alleged telemarketing scheme.

She is currently free on a $1 million bond, and she’s facing up to 50 years in prison if convicted on all charges.

The Real Housewives of Salt Lake City season two is expected to air on Bravo sometime later this year.