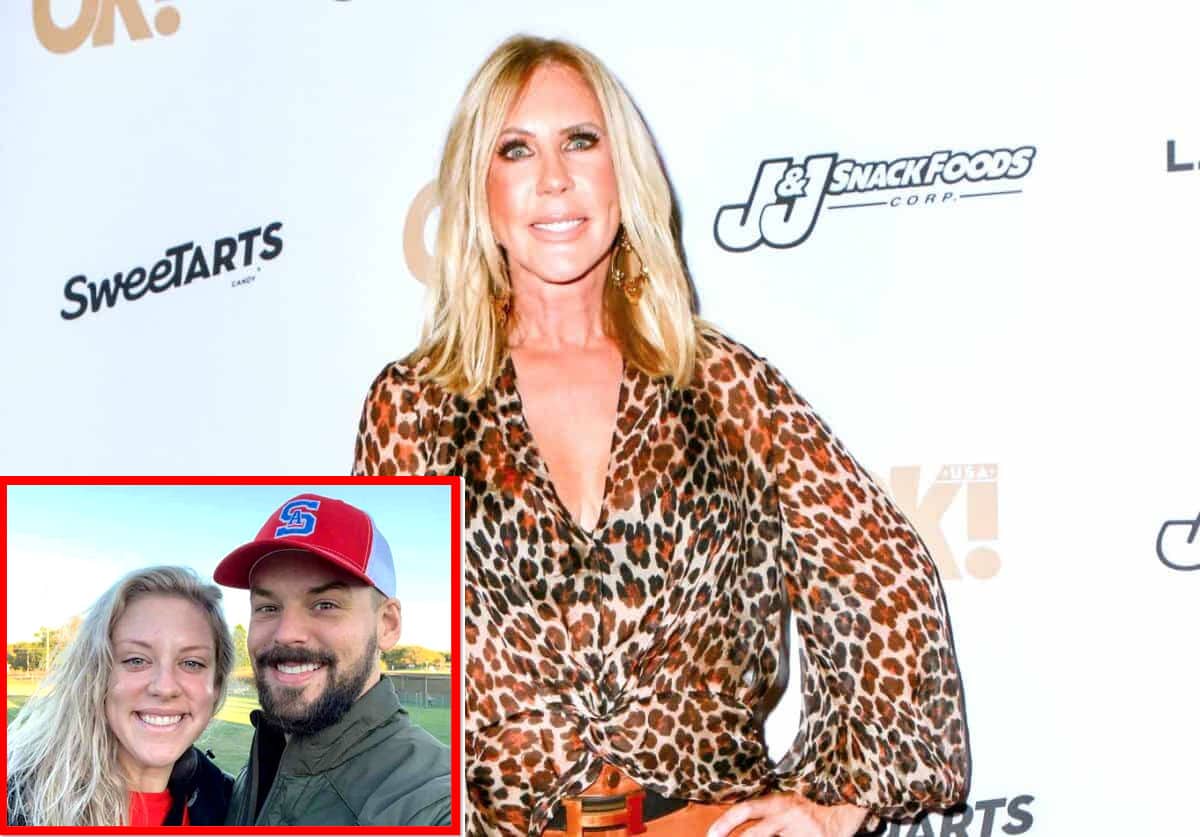 Vicki Gunvalson took it upon herself to publicly share the outcome of daughter Briana Culberson and son-in-law Ryan Culberson‘s fourth child‘s gender reveal, and Ryan is none too happy about it.

After learning what Briana and Ryan would be having, via FaceTime, on Monday, September 6, the Real Housewives of Orange County alum shared, and later deleted, a screenshot of the happy moment before being blasted by Ryan for ruining their big news on his Instagram Story.

In a photo shared by Dorinda Deadly on Twitter, Vicki is seen watching as Briana and Ryan, who recently relocated from North Carolina to Chicago, learned their fourth child is a girl as their two oldest sons, Troy, 8, and Owen, 7, stood at their side. 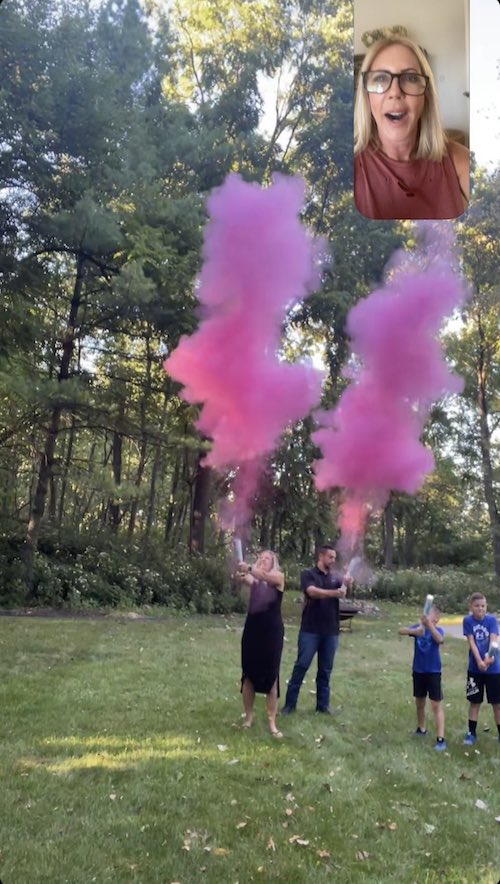 Following the post, Ryan shared a video of his and Briana’s backyard as he sarcastically said he was “so thankful for [Vicki Gunvalson].” 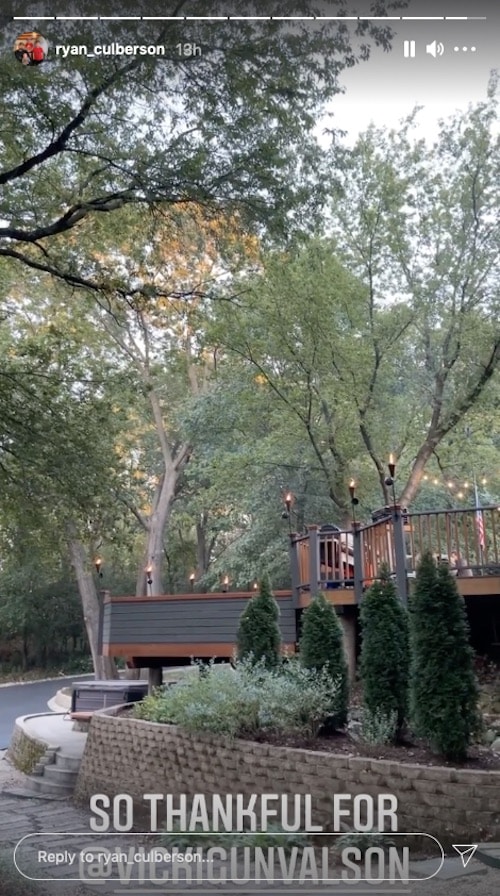 In the video, Ryan asked, “You ever get really good news and then find out your mother-in-law ruins it? Well, that happened to me today. Oh yeah, we’re having a girl.”

In another video, Ryan seemingly issued a threat to the former RHOC cast member, telling his dog, “It ain’t smart, Bear. It ain’t smart to piss off the one that knows everything… and I know everything.”

Ryan and Briana, who wed in October 2011, share three sons, including Troy, Owen, and Hank, 9 months.

As RHOC fans may know, this isn’t the first time Vicki and Ryan have feuded publicly.

Back in 2018, Ryan accused Vicki of neglecting her grandsons by failing to visit their then-home in North Carolina. In a comment shared on an Instagram post at the time, Ryan said it was good to see that Vicki was alive after his oldest boys attempted to contact her “20 times.”

Vicki appeared on The Real Housewives of Orange County in a full-time role for the first 13 seasons of the series before taking on a part-time position for season 14 and announcing her departure from the show the following year.