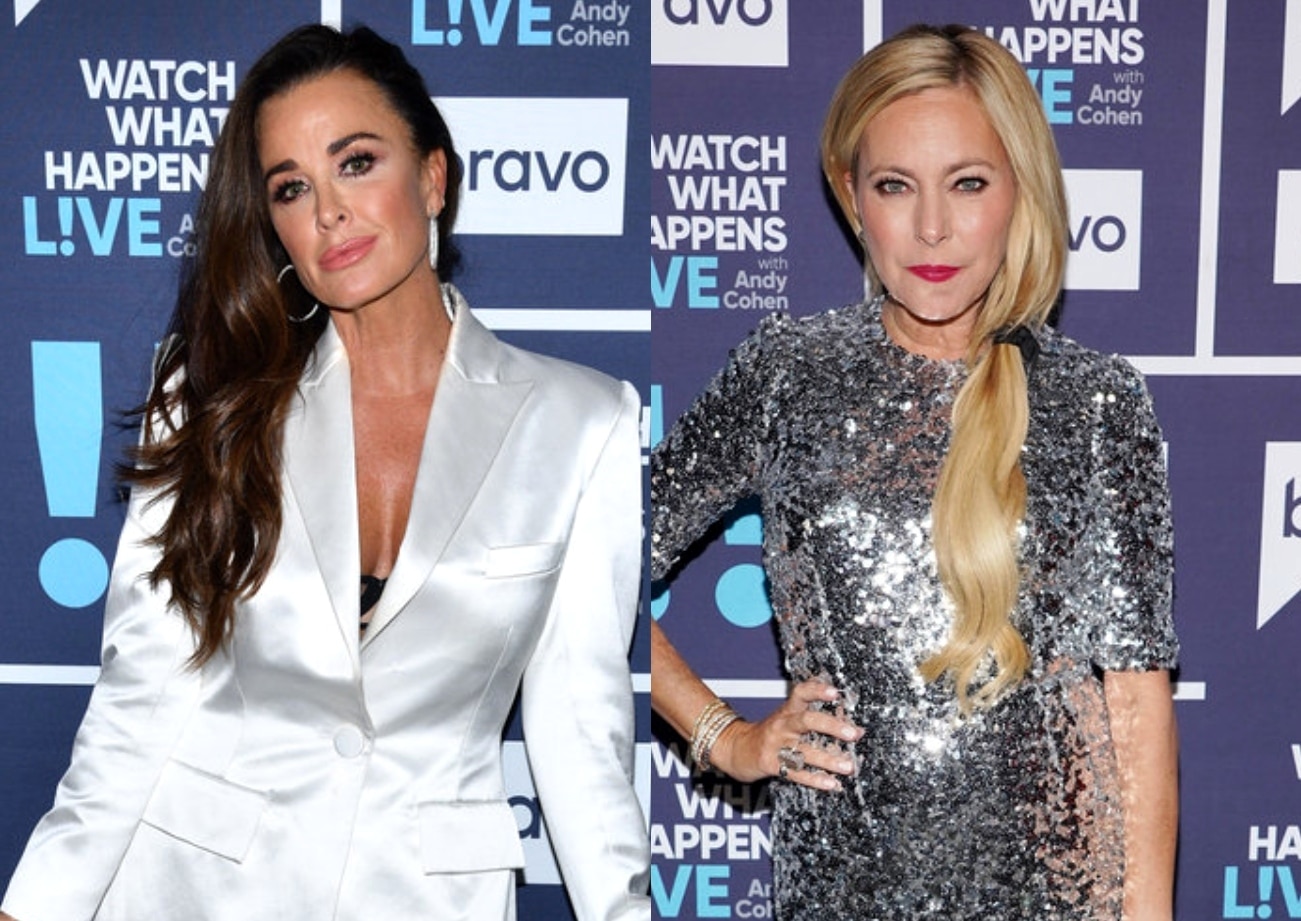 After butting heads amid a tense shopping trip with her castmate, Kyle pointed out that Sutton’s claim against her was a “lie” as Sutton revealed that she had been harboring some anger toward Kyle and admitted she was wrong for using air quotes in regard to their friendship.

“Sutton by saying, ‘my friend,’ was to hurt me and get back at me,” Kyle explained on the September 8 episode of RHOBH: After Show. “But I know that I have been nothing but a good friend to Sutton. I know she’s just upset and lashing out but still, I don’t like that she’s saying that because I’ve been a really good friend to her, and I don’t like feeling like, ‘Oh, she’s just mad and upset, and she’s going to throw that at me,’ because it makes me feel unappreciated and nobody likes to feel like that.”

According to Kyle, she appreciated that Sutton quickly showed remorse over the comment, especially since it was a “lie.”

“I think she did owe me an apology for saying ‘my friend’ because that’s saying you’re not really my friend, and that’s a lie. She didn’t mean it. She just said it, but still, I’m like, ‘Let’s choose your words a little better,'” she shared.

Kyle also noted that while she initially felt frustrated that Sutton wasn’t speaking up more when it came to her thoughts about Erika Jayne‘s legal scandal, she eventually began to see that being honest with Erika was a “catch 22.”

“I kind of was a little frustrated with Sutton that she wasn’t speaking up more, but then when Erika had snapped at her that night, now I could see why she would be nervous to do that. Because yes, you need to be honest, but well, if someone’s going to act like that it’s going to make it a lot harder, to be honest,” Kyle noted.

In her own segment of the RHOBH: After Show, Sutton looked back on her “tough conversation” with Kyle and expressed that she was upset with her for not having her back amid her dinner party dispute with Erika.

“I did say to her, ‘You didn’t say a word.’ I think I was really, I was harboring some anger,” Sutton admitted.

Still, when it came to her “friend” diss, Sutton knew the comment wasn’t right.

“I actually apologized really quickly about that because she has been a good friend to me, and I shouldn’t have said that,” she acknowledged.