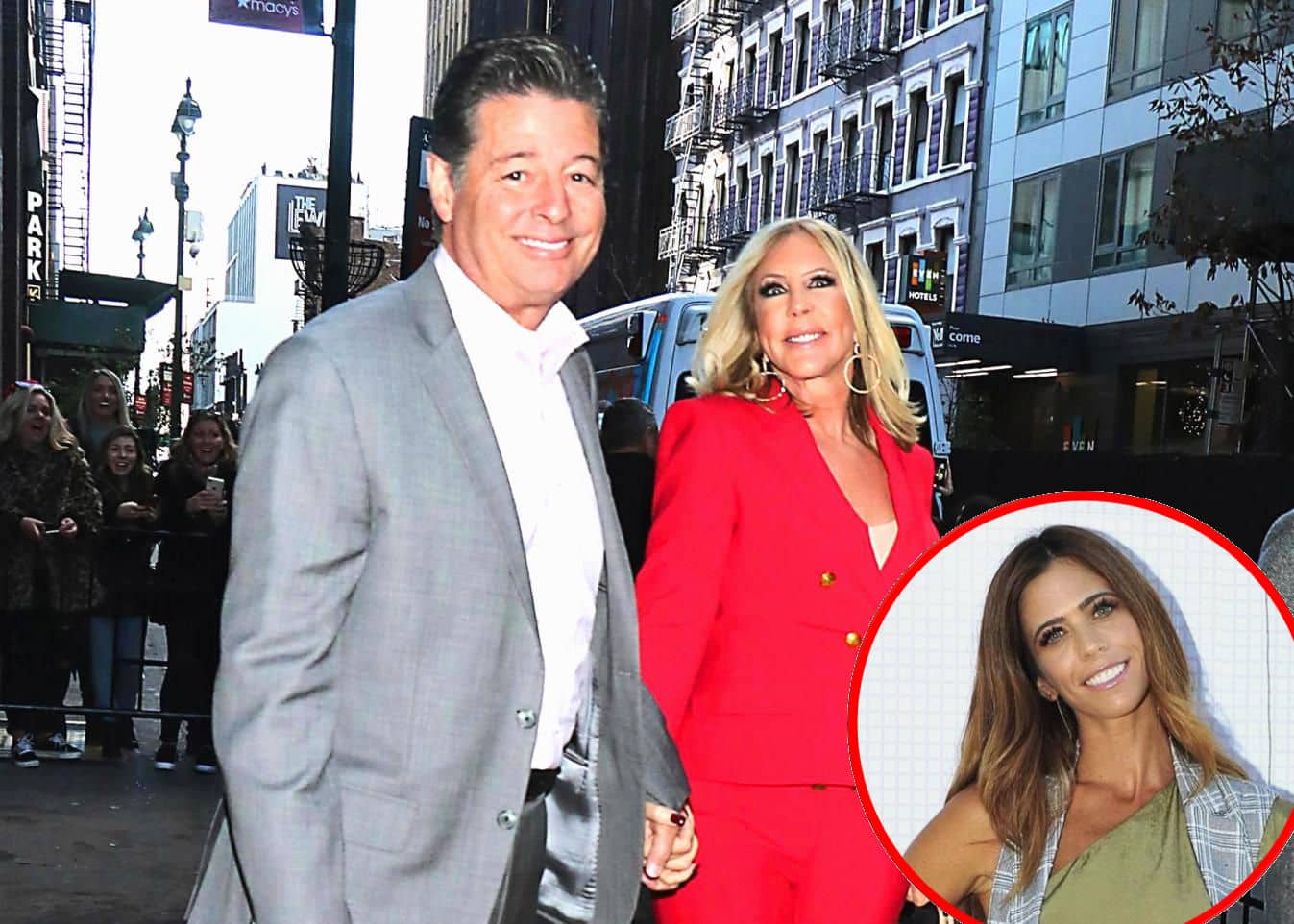 Real Housewives of Orange County alum Vicki Gunvalson won’t be the First Lady of California after all.

Although fiancé Steve Lodge announced he would be running for governor in June and embarked on a campaign tour with Vicki shortly thereafter, he only received a small portion of the vote, and ultimately, much to Lydia McLaughlin‘s dismay, Governor Gavin Newsom remained in office.

According to the New York Times, Steve, a Republican, received 12,617 of the 5,057,345 total votes, which accounted for just 0.2 percent of the vote. This landed him in 27th place out of 46 potential candidates. Meanwhile, the winner of the California Recall replacement vote, Larry Elder, also a Republican, brought in 2,373,551 votes, which marked 46.9 percent of the vote.

Despite the efforts of some California voters to force the current governor to step down, the recall election resulted in just 36.1 percent of California residents voting to have him removed, far less than the needed 50 percent.

Amid the California Recall Election on Tuesday, former RHOC cast member Lydia shared a photo of her ballot with her fans and followers on Instagram, confirming that she voted for Governor Gavin Newsom to be removed from office and asking for the opinion of her online audience.

Lydia also posted a screenshot of a message she received from one of her followers, who claimed they were not able to submit their vote.

“We tried to vote in person, they said we already voted when actually we hadn’t. I hope [and] pray it’s an honest count,” the Instagram user had written.

“Have you heard this from your friends?” Lydia asked others after reading the person’s message. 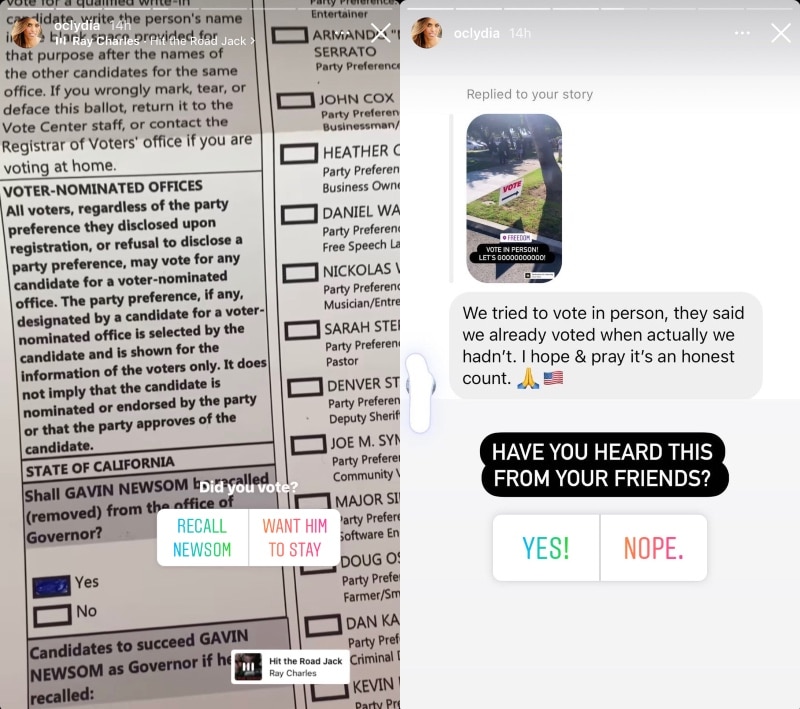 Hours later, after suspecting not everyone’s vote was being counted, Lydia returned to her Instagram Story, where she accepted the reported outcome of the vote.

“Well, you win some you Newsom,” she wrote in the caption of a CNN article confirming Governor Gavin Newsom would remain in office.

“Praying for you [Gov. Gavin Newsom] as you lead our beautiful state,” she added. 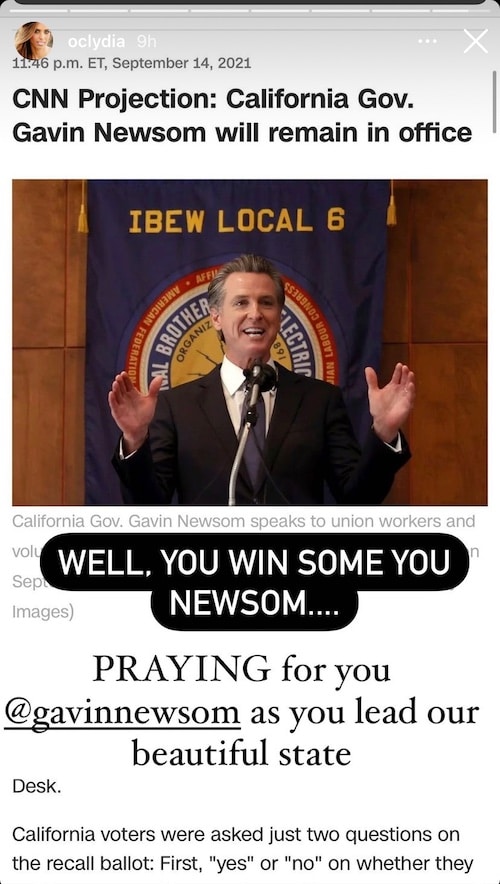 While Vicki’s son, Michael Wolfsmith, and son-in-law, Ryan Culberson, have not yet spoken out about the election results, it’s safe to say they are somewhere celebrating as they both spoke out against Steve’s political efforts.

Lydia was featured in a full-time role on The Real Housewives of Orange County during the show’s eighth season in 2013 and again in 2017 for season 12.