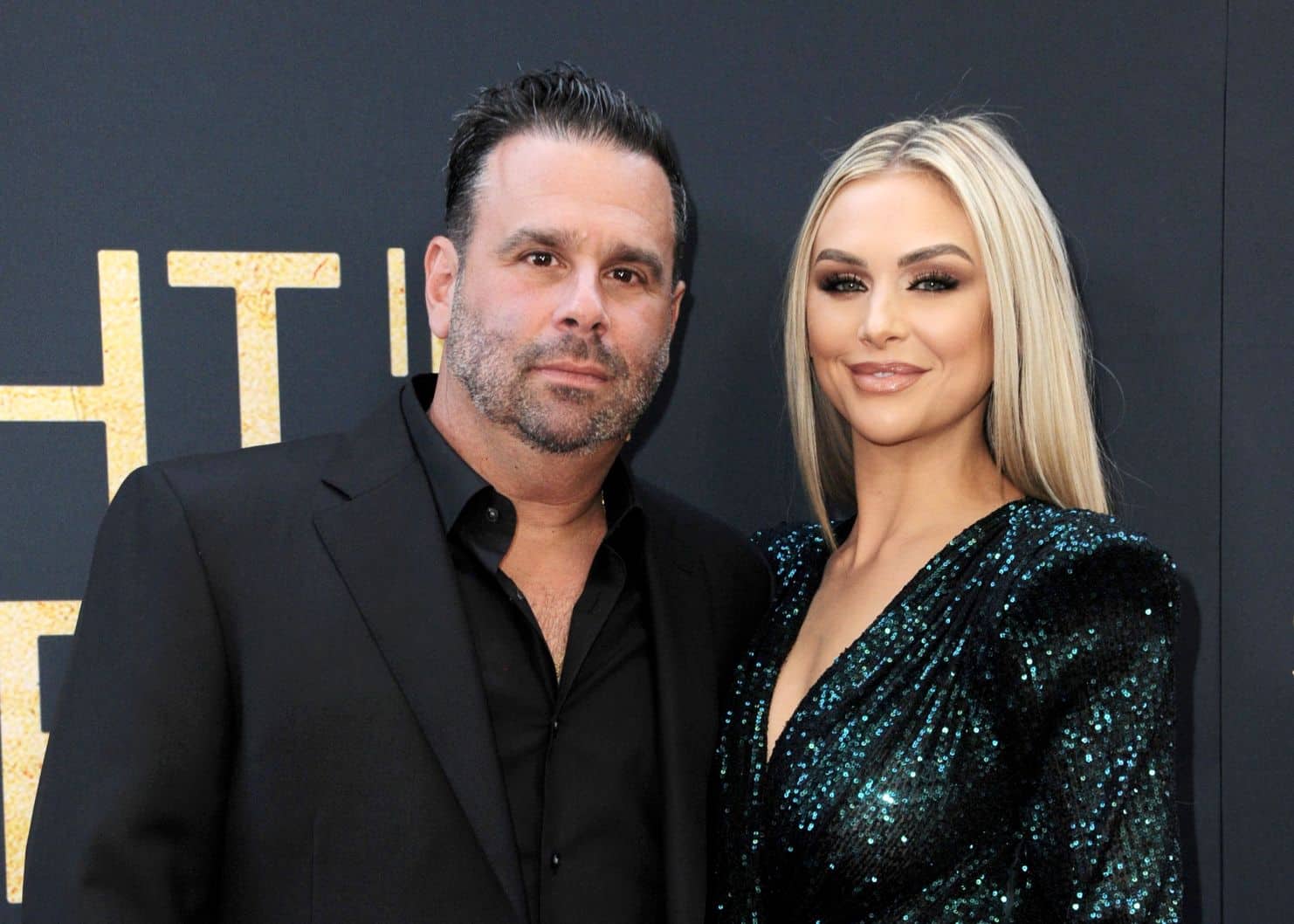 Lala Kent opened up about her relationship with Randall Emmett during a podcast appearance last month.

In addition to revealing what aspect of their romance would come as a surprise to their many fans and followers, the Vanderpump Rules star revealed her fiancé’s hall passes and spoke of the pay she received from Bravo for her very first season of the reality show.

“People would be shocked to hear that… we don’t have a shared bank account and he does not provide me with a credit card,” Lala explained during an appearance on the August 30 episode of The Skinny Confidential podcast. “He’s given me very beautiful gifts. He provides a very amazing lifestyle that very few people get to experience. But I think they think that I just am around twiddling my thumbs [and] have a nanny come in so I can get facials and pedicures and I just go and max out his credit cards.”

“I’m a sugar baby in their eyes,” Lala continued of her critics.

While Lala and Randall are in a committed relationship and have been engaged since September 2018, Lala admitted they do have hall passes for one another, and she said her fiancé actually has three.

“There’s always going to be one person you get a hall pass for. For Randall, it’s Beyonce, Irina Shayk, or Rihanna. Have fun. But I want the hall pass for those three as well,” she laughed.

When Lala joined Pump Rules for its fourth season, she immediately established herself as a “hard chick” with her “sharp tongue.” However, as she pointed out, she wasn’t as hard as she seemed.

“A lot of people say that I come off as a hard chick. I’ve never gotten physical with anyone in my life,” she admitted before recalling her season four fight with former cast member Kristen Doute.

“I pushed Kristen Doute down to the ground, but that was as far as my physical altercations went,” she noted.

Speaking of his own time on-camera, Randall, who refused to appear on the show for years, said he struggled with the harsh criticism he received from viewers in regard to his appearance.

“It probably took me, probably a year and a half to be over it [and] not care anymore,” he admitted. “That whole world of like insulting [and] body-shaming me, I was like, what just happened? But then as the years went on I started to get numb and I started to just not read the shit and then I started to not care. By the time I appeared, I knew everybody really well. We’d been on a lot of trips. Four years I’d been friends with them.”

As for her own addition to the show, Lala was too embarrassed to reveal what she received from Bravo for season four.

“The pay, I’m not even going to say what I got paid because it’s like, beyond [low],” she shared.

Also on the podcast, Randall applauded Lala as a mom, telling her, “You are the greatest mother ever. The love you have for our daughter is really beautiful. She is all in, every second, every minute of the day.”