Home Real Housewives of Beverly Hills News Attorney Confirms Erika Jayne Wore a Wire For Fraud Case and Was Set to be a Witness, Reveals Details of Case and How RHOBH Footage Led to it Being Dropped by Feds

Attorney Confirms Erika Jayne Wore a Wire For Fraud Case and Was Set to be a Witness, Reveals Details of Case and How RHOBH Footage Led to it Being Dropped by Feds 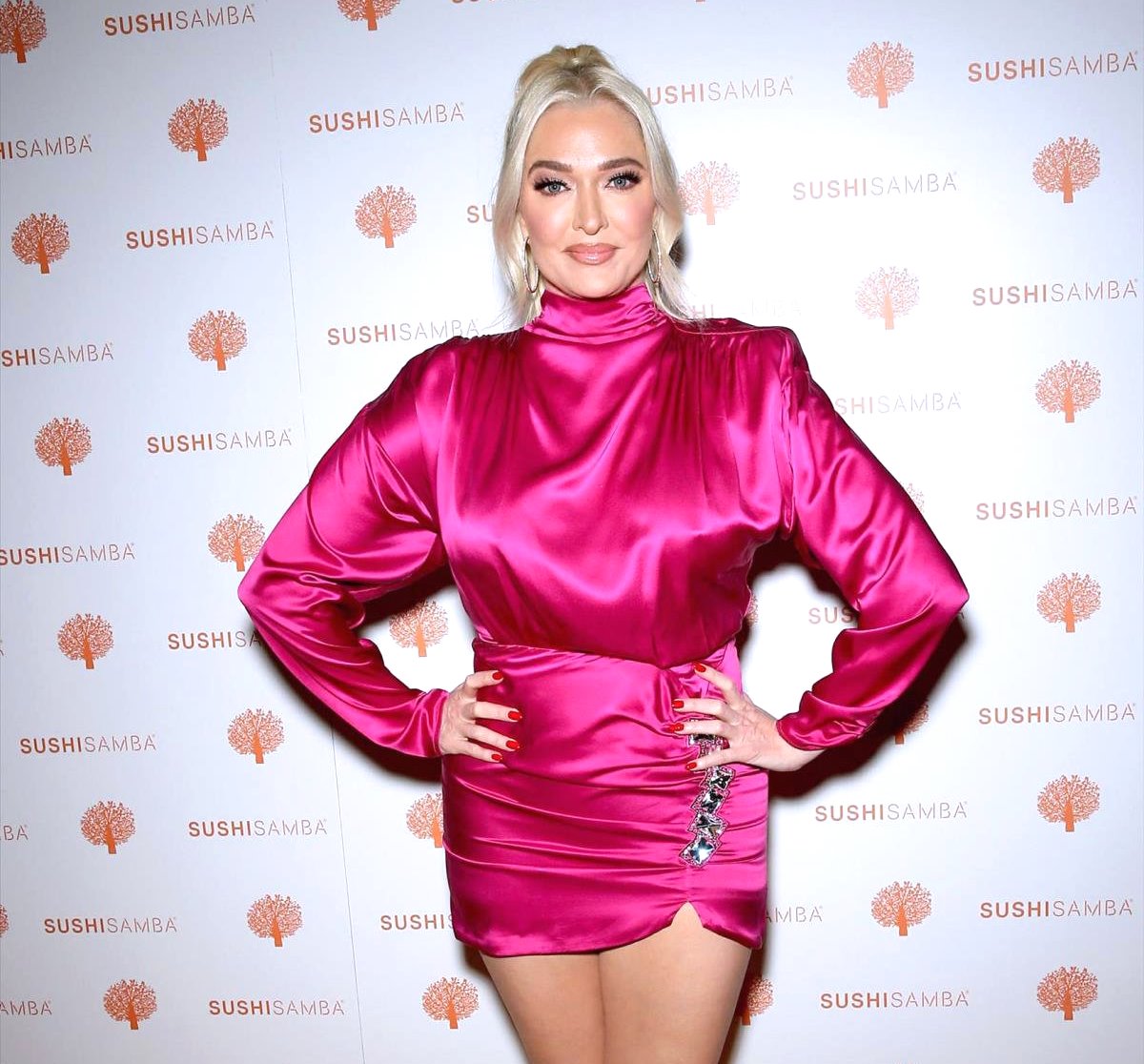 Attorney Ronald Richards is sharing some incredible details about the government case Erika Jayne wore a wire for and was set to be a witness in.

After being alerted to past footage of The Real Housewives of Beverly Hills, Ronald revealed on Twitter that the case involving Erika wearing a wire was dismissed this week before sharing details about the case on a podcast. He also confirmed this Fed case was unrelated to the separate ongoing legal scandal involving Erika’s estranged husband Thomas Girardi.

“This is unrelated to any legal matter we are counsel for. This is the clip that triggered our review of this matter. Two Truths and One Lie. Aired on May 26, 2021. If this was true we had some concerns. We will now share,” Ronald told his online audience on September 30, along with a clip from a season 11 scene of the show.

Disclaimer: our views our are own and not any clients. This is unrelated to any legal matter we are counsel for. This is the clip that triggered our review of this matter. Two Truths and One Lie. Aired on May 26, 2021. If this was true we had some concerns. We will now share. pic.twitter.com/Cyoy4LYYRr

As RHOBH fans may recall, Erika made a revelation about wearing a wire while playing a game of “Two Truths and a Lie” with her castmates.

“I wore a wire and was a witness in a government case,” she told them, later adding that she shared “too much.”

After the statement was shared, Ronald, who was hired to investigate Erika’s finances as part of Thomas’ bankruptcy, appeared on the Up and Adam! podcast, where he explained details of the case, saying it involved about $700,000 and was ultimately dismissed this week.

“She wore a wire. She cooperated in the case, where she contented she was a victim of some sort of credit card offense,” Ronald shared.

According to Ronald, someone faced charges and could have spent years behind bars due to statements Erika made in the credit card fraud case. However, he felt the whole thing was “mixed up” because the credit card in question belonged to Tom’s law firm and wasn’t Erika’s personal card.

“It seems so unfair, that after everything that’s gone on… that she would be a witness and someone could actually go to prison as a result of money that she allegedly would have lost that was repaid to her by her credit card company,” Ronald stated. “And that money could have been other people’s or other lenders’ or other creditors’. The whole thing sounded so bad that I was relieved to find out that the right result occurred… As a result of work we’ve accomplished, there was a fresh look at this and she’s no longer with the government on this case as a witness.”

Currently, Erika is in a legal mess of her own. And, ironically, her own charges to an American Express card have played a major role due to the fact that Thomas’ law firm, Girardi Keese, is believed to have fraudulently transferred money to her.

While the past case has nothing to do with the $25 million lawsuit recently filed against Erika, Ronald believed it was likely Erika’s lack of credibility that resulted in the case being thrown out.

“She didn’t falsely accuse anybody,” he clarified. “There were all sorts of issues whether her assistant authorized it… It’s just that she had a relationship with the merchant. The government made their own decision but it would go down to her credibility.”

He added, “I believe the reason why the charges were dismissed is because she would not be a credible witness and there would be a lot of impeachment material to go after. I think she’s probably relieved that she doesn’t have to be subject to cross examination.”