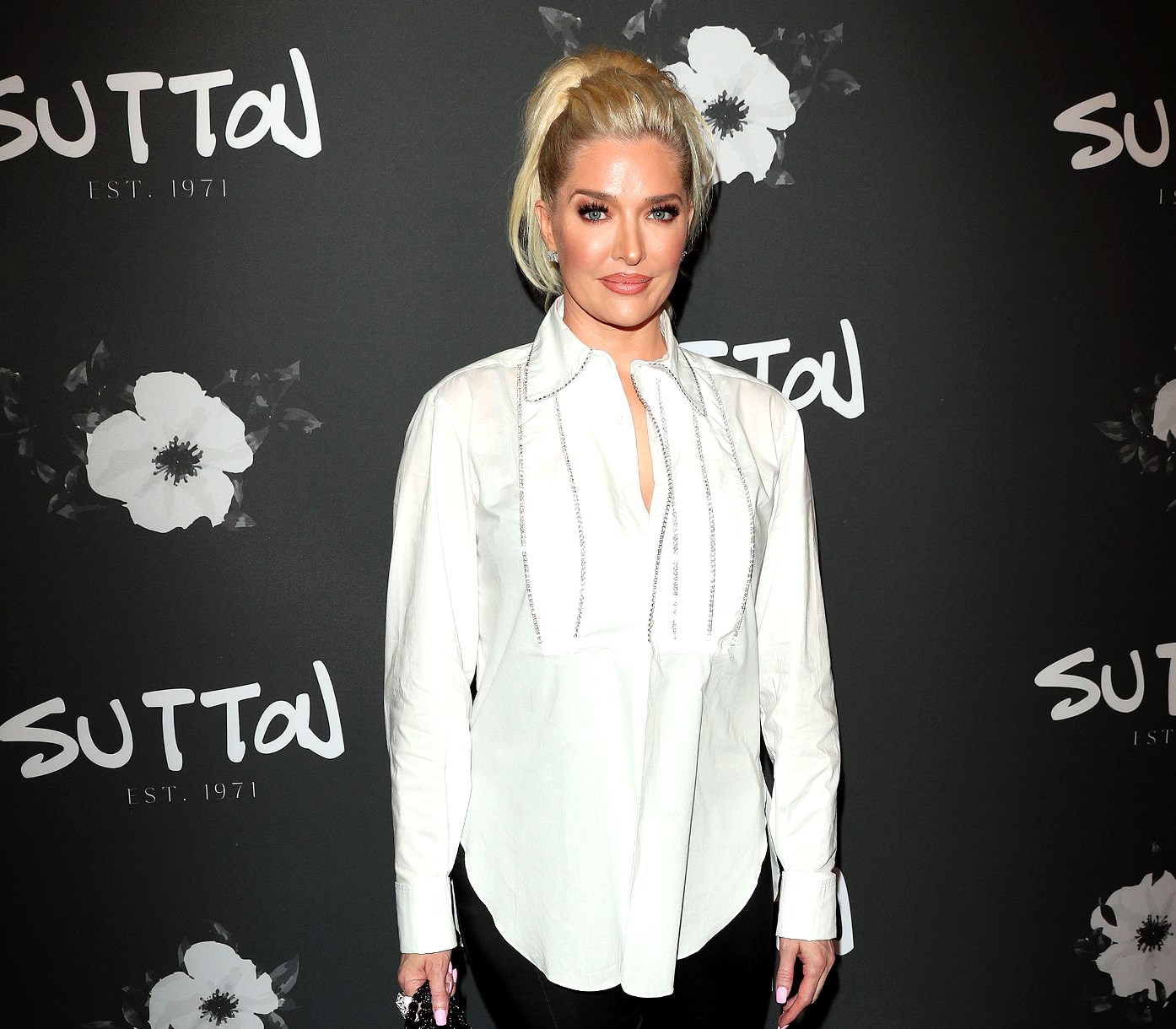 Erika Jayne has missed the deadline to “voluntarily” turn over $25 million to attorney Ronald Richards.

On September 17, Ronald, who was hired to investigate the 50-year-old The Real Housewives of Beverly Hills cast member’s finances amid estranged husband Thomas Girardi‘s bankruptcy, confirmed that after giving Erika a chance to take the initiative and pay back the money, he received nothing.

“It is 4:00pm. The offer to waive our fees for any voluntary return of funds has now expired,” he wrote in a tweet.

It is 4:00pm. The offer to waive our fees for any voluntary return of funds has now expired. pic.twitter.com/rosYIkHq96

As RHOBH fans have likely heard, Ronald offered to waive the legal fees if Erika agreed to return the $25 million within 10 days of his September 8 offer.

“Erika was falsely contending we were only interested in fees. We then offered to add 10 percent to any voluntary return of the $25,000,000 in expenses the firm paid for her in the next ten days,” he wrote on Twitter at the time. “If she was interested in helping the victims, she would simply pay back some of the expenses that were improperly advanced by the law firm and improperly deducted by Erika on her LLC and personal returns. This would add 10 percent to her voluntarily compliance payment. It is not about the fees, it is about the victims.”

Prior to Ronald’s tweets, Erika was sued for $25 million after she allegedly received fraudulent transfers from Thomas, 82, who is believed to have used her company, EJ Global, to hide both his assets and the assets of his law firm, Girardi Keese, from his creditors and former clients.

According to financial records, Erika spent $14 million on an American Express card between 2008 and 2020 and the rest of the money on a number of other things, including glam, magazine publications, and studio time.

Following Ronald’s offer to waive his legal fees if Erika agreed to turn over the money and help him repay the victims she and Thomas are accused of embezzling settlement funds from, Erika accused the attorney of “extortion.”

In other news, Erika recently stepped out in Los Angeles for a visit to a salon. And, during the outing, she looked far more casual than fans are used to seeing her.

Rather than rocking designer duds with full makeup and no hair out of place, the RHOBH cast member wore an Atlanta Braves hoodie, dark leggings, and a pair of sunglasses with her undone hair.