Attorney Addresses if Tom Girardi’s Comments on What Erika Jayne Knew of His Shady Business Dealings Will Impact $25 Million Lawsuit Against RHOBH Star, Plus He Applauds Sutton Stracke 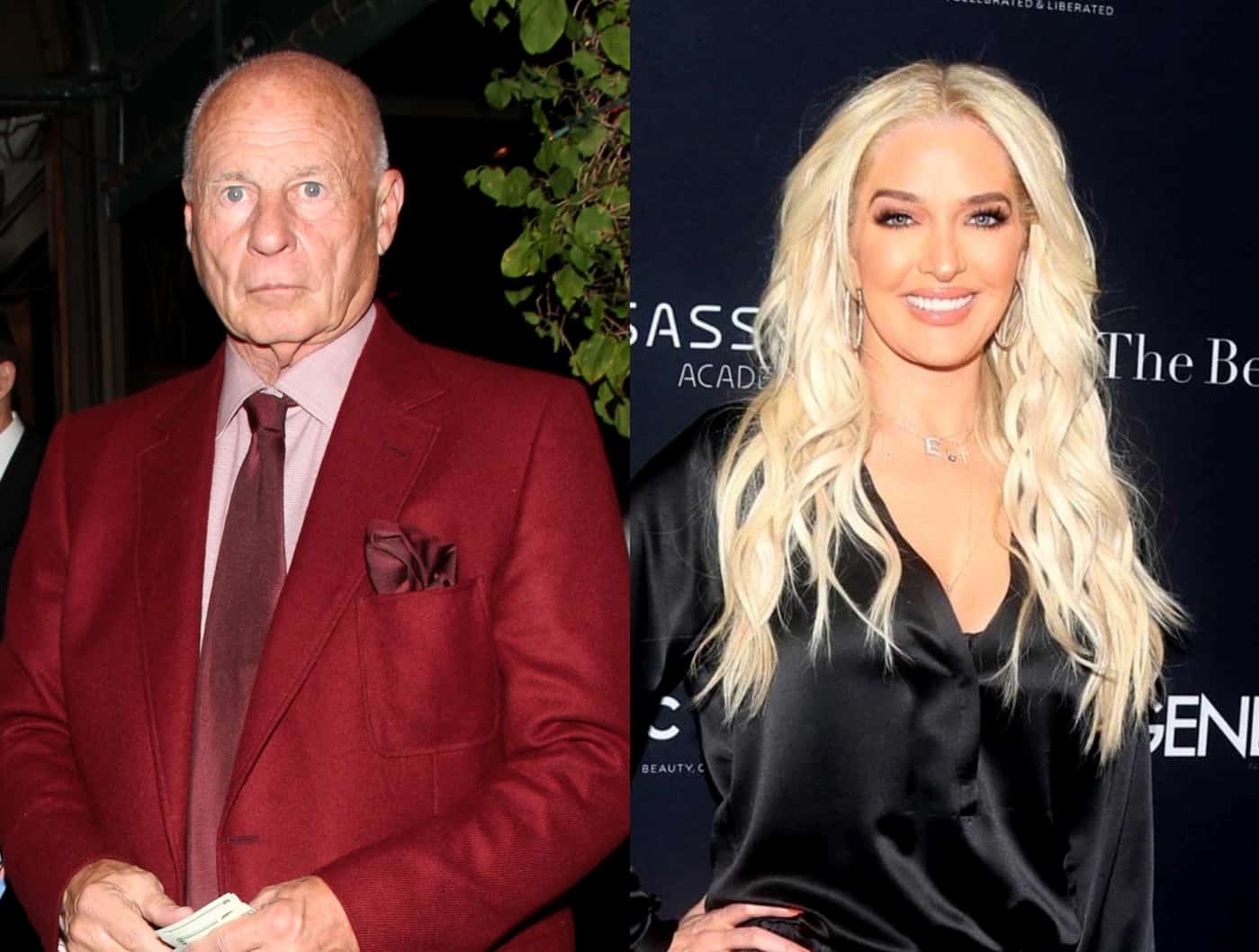 Will Thomas Girardi‘s comments about Erika Jayne‘s supposed knowledge about his legal malpractice impact the $25 million lawsuit recently filed against her?

After the disbarred attorney, who was diagnosed with late-onset Alzheimer’s in February, suggested the Real Housewives of Beverly Hills star knew about his crimes, attorney Ronald Richards, who is working alongside the trustee in charge of Thomas’ law firm’s bankruptcy, is setting the record straight.

On September 24, Ronald told Us Weekly that Tom’s words hold “no weight whatsoever” in court before noting that the RHOBH cast member “is still liable for the money that was advanced by the firm on her behalf.”

As fans may know, Erika is being sued for $25 million by the trustee overseeing Girardi Keese’s bankruptcy, who claims she received fraudulent transfers from the firm. And when Ronald offered “to add 10 percent to any voluntary return of the $25,000,000 in expenses the firm paid for her in the next ten days,” she failed to do so.

“If she was interested in helping the victims, she would simply pay back some of the expenses that were improperly advanced by the law firm and improperly deducted by Erika on her LLC and personal returns. This would add 10 percent to her voluntarily compliance payment. It is not about the fees, it is about the victims,” Ronald said earlier this month.

As she and Thomas have continued to be accused of robbing his former clients of their settlement funds, Erika has denied having any knowledge about her now-estranged husband‘s business dealings. Still, throughout the 11th season of RHOBH, Erika has faced questions from her suspicious co-stars, including Sutton Stracke, who has wondered if she was truly in the dark.

“It is a tangled web one weaves when they are trying to hedge their positions on national television to avoid culpability and be constantly concerned if they saying things that may make them liable for monies received or other people’s conduct,” Ronald said. “I would commend Sutton for exercising her first amendment rights and not being intimidated by anyone.”

Ronald also spoke out about Thomas’ comments about what Erika may have known during another interview.

“He’s not even competent to testify, that statement is inadmissible believe it or not,” Ronald told The Sun on September 23. “It doesn’t matter, she doesn’t need to have knowledge – she spent the money and she booked it as expenses and it is a receivable, all this other stuff is noise.”

Although there were initial suspicions about whether or not Thomas was truly suffering from dementia, Ronald said he believes his health has deteriorated.

As Thomas spends his days in an assisted living facility, the trustee continues their efforts to have Erika pay back the $25 million she reportedly received from his firm.

“She attempts to create a distinction between handing her money directly versus paying all of her bills directly,” the lawsuit alleged. “The distinction, like her prior motion for reconsideration is meritless. Any payments made for her benefit are her responsibility. It would be a miscarriage of justice if [she] was allowed to simply walk completely free of owing over $25,000,000 to the Estate.”