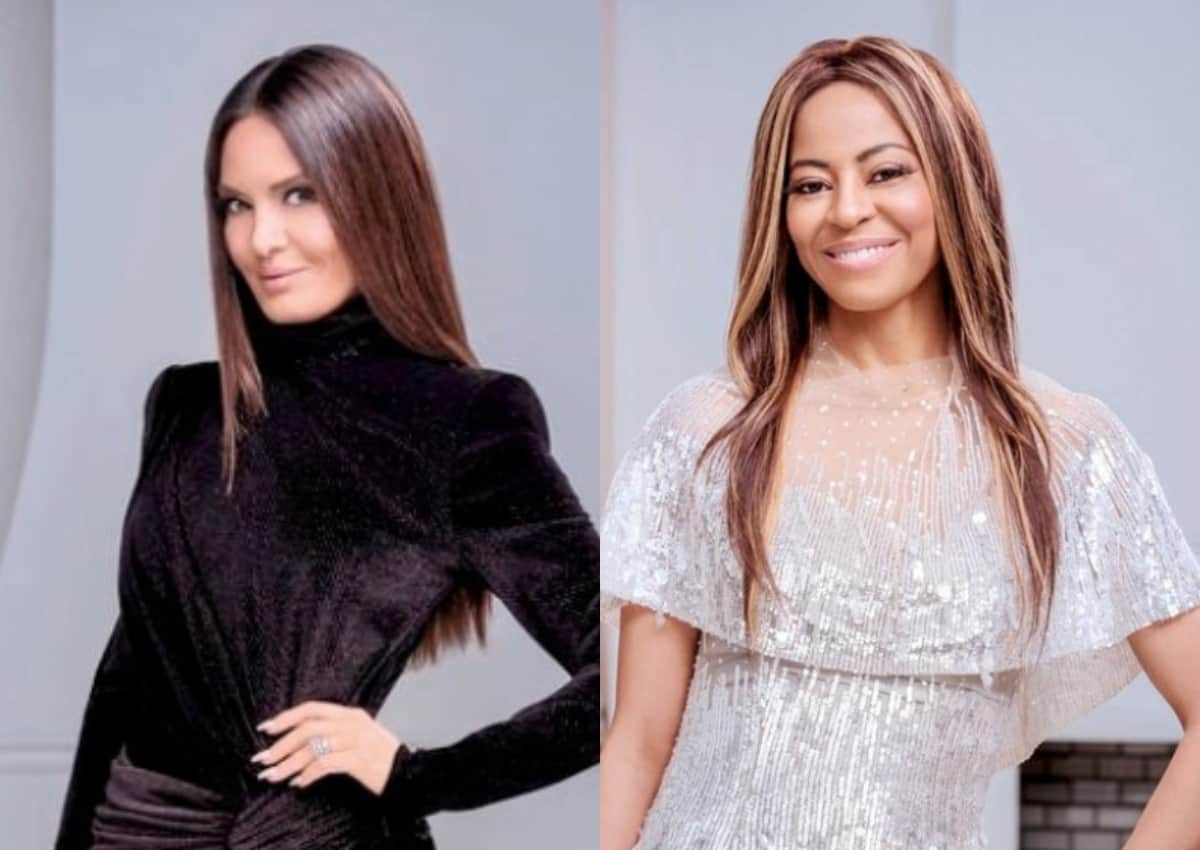 Lisa Barlow is explaining why she began questioning Mary Cosby‘s church in season two of the Real Housewives of Salt Lake City.

Following the dramatic trailer for the show’s highly-anticipated second season, fans are clamoring for more information about the bombshells dropped in the teaser. While Jen Shah‘s arrest will likely be the central storyline for much of the season, viewers will also see Lisa investigate the dynamic of Mary’s church since many have claimed it’s more like a “cult.”

If fans recall from the teaser, Lisa is seen speaking with a man who has information about the First Lady of the Faith Temple Church, and as it runs out, this man is who introduced Lisa to Mary in the first place.

“Mary’s very complex,” Lisa told Digital Spy. “With those complexities, I know Mary because my friend… introduced me to Mary. That’s how Mary kind of came into this friend circle is through my friend… I’ve been really good friends with [him] for years. He’s an amazing person.”

It’s unclear how Lisa’s friend knows Mary, but he tells the Vida Tequila CEO in the trailer that the First Lady “calls herself God.” And according to Lisa, she met up with him on camera because it was only fair that she allowed him to tell his side of the story when it comes to his dealings with Mary.

“Being a good friend means you’re listening to your friends. Relationships are dynamic,” she explained. “It would be unfair of me just to hear Mary’s side of a story and not listen to a person who I’ve had a history with that actually introduced Mary into the friend group.”

She added, “I think you’re going to see his perspective, what his feelings are. Everyone’s entitled to their feelings. Just because someone feels a certain way, I might agree with them or disagree with them. That goes for Mary too.”

Though Mary has yet to publicly address the man’s allegations, as she’s likely saving her response for the show, she did shout out her church when she posted a RHOLSC meme in August.

“I Love My Church! We Love God!!” she captioned the Instagram post, along with a “blessed” hashtag.

As for whether Lisa has any regrets about meeting up with her friend on camera to discuss Mary, it seems she doesn’t. Apparently, it was important for her to find out as much about Mary as possible in order to determine where she wants her friendship with her co-star to go.

“To me, it was just… hey, I’m listening to someone and their perspective and there’s nothing wrong with that,” she insisted. “It helps me to understand more of who Mary is, and then I can assess my relationship with Mary, and figure out what kind of dynamic I want with Mary.”