Mia Thornton Defends Husband Gordon’s Wild Side on RHOP Trip as Candiace and Wendy Suggest He’s Not What She Presented, Plus Karen ‘Likes His Energy’ 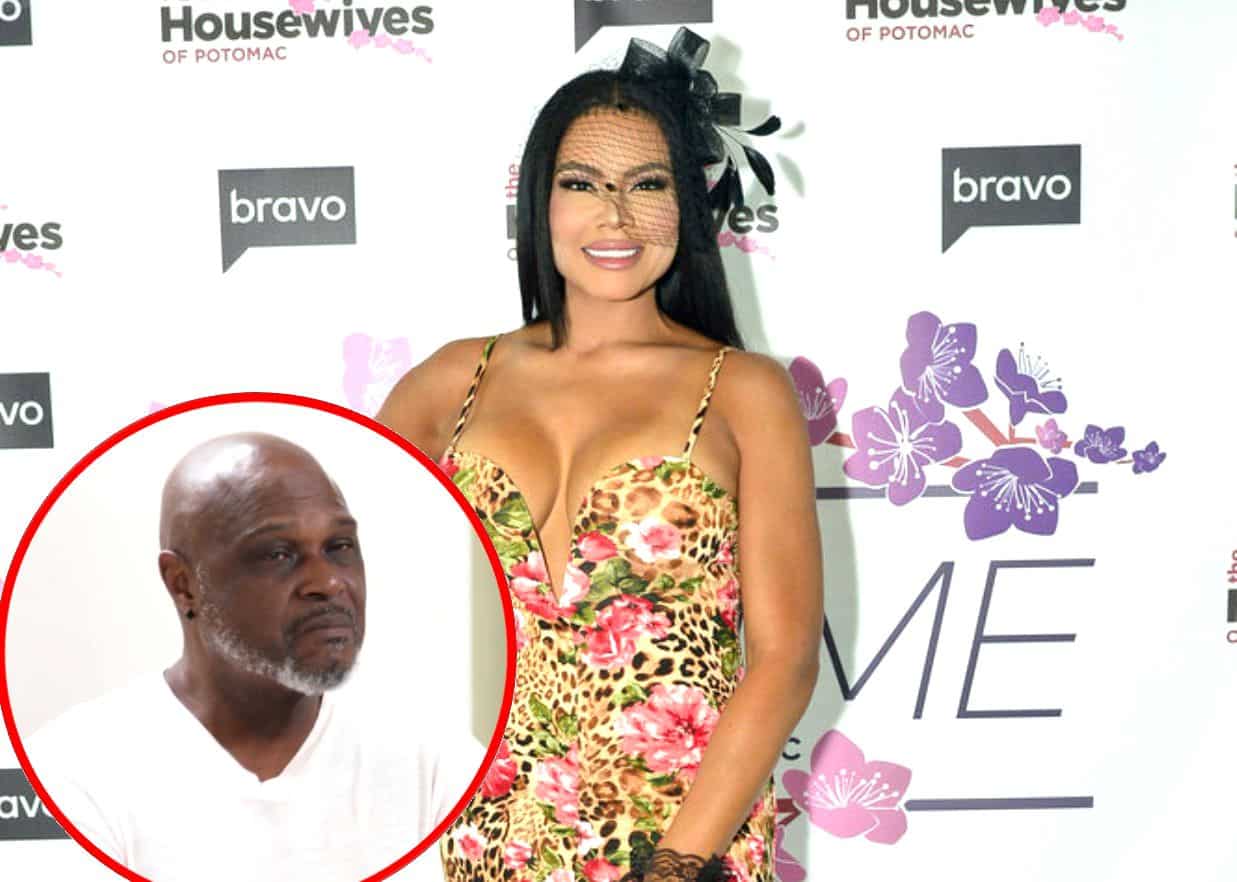 Mia Thornton‘s husband, Gordon Thornton, showed off his “extra” side during the Real Housewives of Potomac cast’s trip to the Eastern Shore on Sunday’s episode. And after the show, Mia commented on his behavior.

As Candiace Dillard-Bassett and Dr. Wendy Osefo suggested that Gordon was far from what Mia presented him to be, Mia and Karen Huger said that when it came to Gordon’s partying habits, they were both extremely fond of his ability to let loose.

“I was shocked that Gordon showed that side of him. Of course I’m aware of it. I’ve seen it. I fell in love with that side of him and I will say, he’s consistent,” Mia explained on the RHOP: After Show. “As long as I’ve known Gordon, when we are on couples’ trips or if we’re on a vacation, period, that’s the G Money Thornton you’re gonna get.”

While Mia suggested that Gordon was being completely authentic during their couples getaway, Candiace and Wendy seemed to feel that she had not been upfront about who Gordon actually is.

“I know now that you can’t take nothing that Mia says at face value because she’s probably lying or embellishing so why would we expect it to be different when she’s describing her husband?” Candiace wondered. “Now we’re seeing likes to be booty butt naked at the strip club with the h-es… I’m not surprised… We’re getting all the facets of G and they’re all a mess.”

Although Wendy admitted that she wasn’t mad at Gordon for having a good time and “living his best life,” she too noted that he was much different than Mia described.

“It is clear that Gordon has let his hair down, okay? I just think it’s a different Gordon that Mia presented,” she noted.

Meanwhile, in her own segment of the RHOP: After Show, Karen admitted that she loves “everything” about Mia’s hubby.

“I can handle Gordon. He’s totally loaded, mentally, spiritually, all together, but he’s a force to be reckoned with and so I like his energy,” she explained. “I enjoy Gordon, I do. I can go toe-to-toe with Gordon any day. He does not offend me and I love his personality and I love his honesty and his transparency so that makes him exciting and he’s a great fit.”

“I’m just wondering what kind of trouble G and [Ray Huger] are going to get in moving forward,” she added.

In addition to confirming that she loves seeing Gordon’s wild side, Mia said that those who can’t appreciate it are likely suffering from insecurity issues.

“Most confident people [like Gordon]. They enjoy Gordon,” she stated.