Andy Cohen Says Kroy Biermann Had Gun With Him at RHOA Reunion as He Feared Violence, Talks Alex McCord and Simon Van Kempen’s “Unprecedented” Revenge to Being Fired 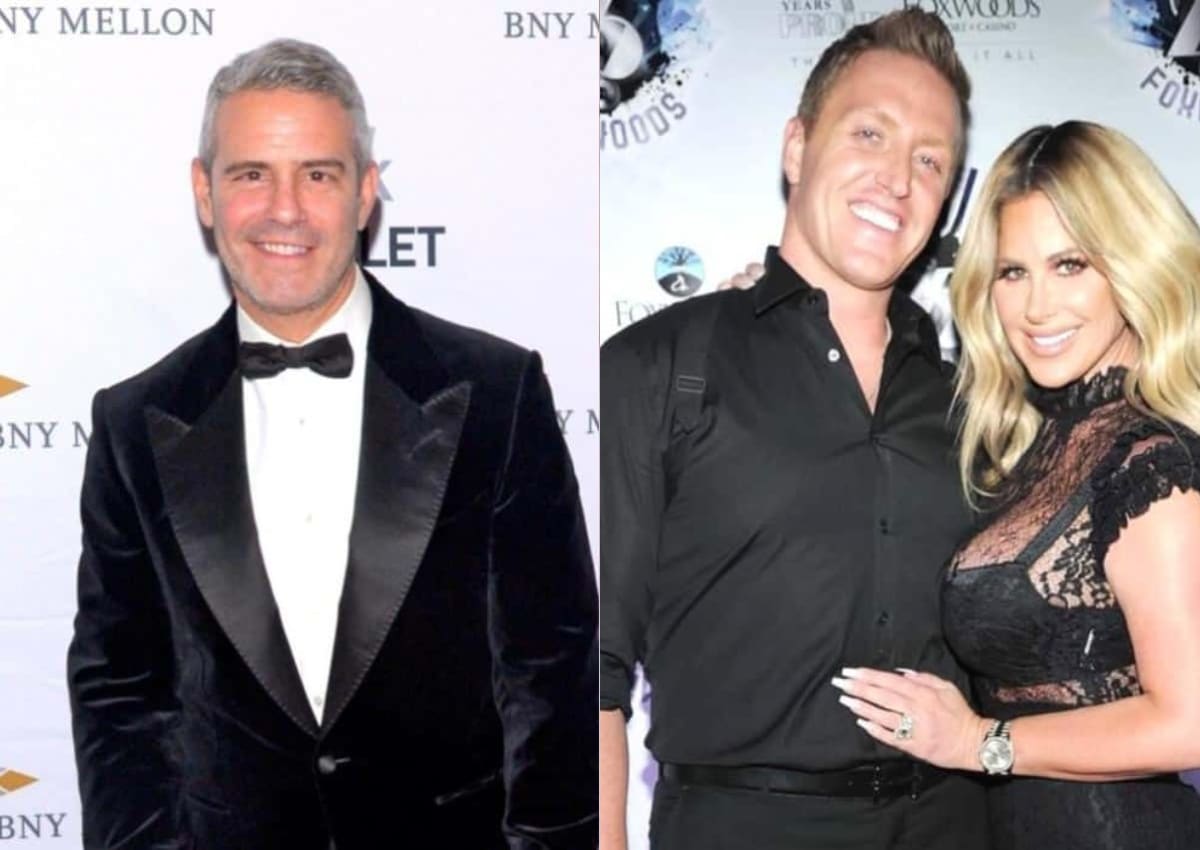 Andy Cohen looked back on the moment he feared for his safety in PEOPLE reporter Dave Quinn‘s just-released book, Not All Diamonds and Rosé: The Inside Story of The Real Housewives from the People Who Lived It.

While reminiscing about the drama-filled reunion special for season 10 of The Real Housewives of Atlanta, which marked Kim Zolciak‘s final appearance on the series, Andy admitted that he actually felt that Kim’s husband, Kroy Biermann, was going to get physical with him.

“I just remember Kroy yelling at me in the bathroom after the reunion…It was the only time during the whole run where I ever felt like I was going to get punched,” Andy recalled, according to an excerpt shared by E! News on October 19.

As RHOA fans will recall, Kim’s daughter, Brielle Biermann, filmed a video of a bug in the bathroom of Nene Leakes‘ home, and ultimately, Kim used the clip to suggest her longtime castmate had a dirty home, which Nene felt was a racist remark.

Because of the suggestion that his wife was potentially exhibiting racist behavior, Kroy became extremely upset. However, he never hit Andy, as Andy feared, nor did he go to his vehicle to retrieve the weapon he brought to the taping.

“What I’m relieved I didn’t know at the time was that Kroy had a gun with him that day (Georgia is an open-carry state) and production made him leave it in the car,” Andy revealed.

Also in the book, Andy reflected on the bizarre reaction Alex McCord and Simon Van Kempen had after learning they would not be featured on the fifth season of The Real Housewives of New York City.

“[They] went for blood after we didn’t pick them up,” Andy explained.

According to Andy, Alex decided to launch a vlog after her departure from RHONY, and on it, she reacted to each new episode of the show. She also would tell her fans when she believed production was manipulating storylines. As for Simon, he went on to quit his job and launched a website called BravoRatings.com, which appears to have since been taken offline.

“It was unprecedented,” Andy noted. “I’ve never seen anything like it since.”