Are Jax Taylor and Brittany Cartwright Getting Vanderpump Rules Spinoff on Peacock? Source Speaks Out 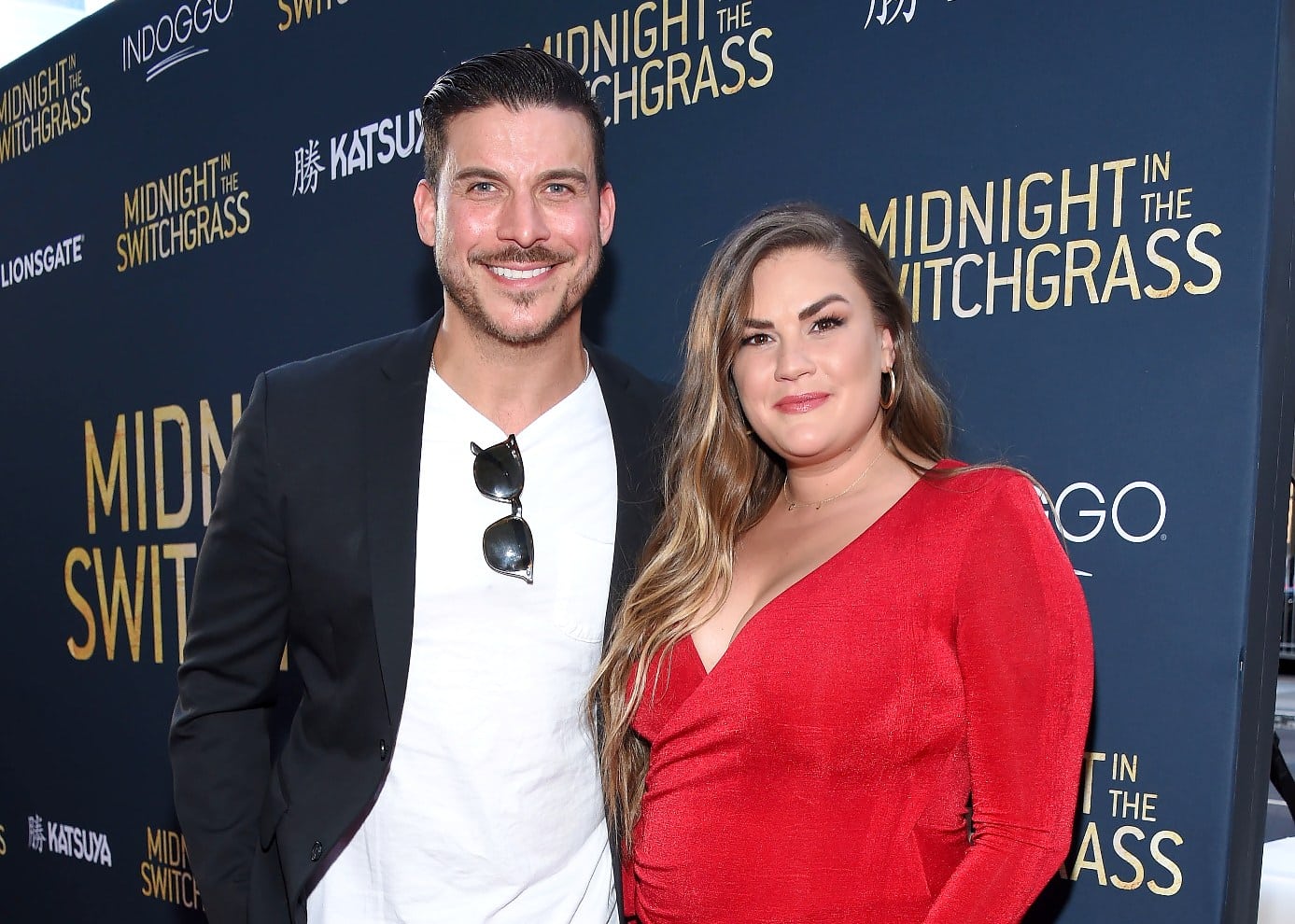 Could Jax Taylor be headed back to television nearly a year after confirming his exit from Vanderpump Rules?

As the ratings on Pump Rules continue to drop, a report surfaced online which suggested Jax and his wife, Brittany Cartwright, who gave birth to their first child, son Cruz Michael Cauchi, in April, were rebooting their short-lived 2017 spinoff, Jax and Brittany Take Kentucky.

“Have a friend who works in development at Peacock. They’re currently working on a reboot of Jax and Brittany Take Kentucky — the show will follow the two as they leave Los Angeles behind and buy an old farmhouse in Brittany’s hometown to restore,” read a tip sent to Deux Moi on Instagram.

According to the alleged insider, Lisa Vanderpump was expected to produce the new season of the Pump Rules spinoff with a number of past cast members of the original Bravo series making cameos.

It was also noted that the series would serve as a bridge to create room for future real estate-based shows on Peacock.

“This is part of a larger move to get more real estate shows on Peacock, and they feel like it might do well based on the success of Bravo’s frequent marathons of Chrisley Knows Best. Jax has been told to keep it quiet but he’s already dropping hints on IG live,” the source explained.

“Should be officially announced within the next few weeks,” they added.

While reactions to the possibility of Jax and Brittany returning to television were mixed, a report shared in the days since Deux Moi‘s tip was released has shot down the idea that the couple is working on rebooting their failed spinoff.

“This is not true,” a source confirmed to Radar Online on October 25.

As Pump Rules fans will recall, Jax announced his departure from the show last December with a statement on his Instagram page.

“The last 8 years on Vanderpump Rules have been some of the most challenging, rewarding and fulfilling years of my life,” Jax wrote at the time. “Although this is difficult to share, Brittany and I will not be returning for another season of Vanderpump Rules. We are excited to take this time to focus on our growing family and share with you our new endeavors.”

He also teased, “Stay tuned, We can’t wait to share what we have planned.”

In the months since, Jax has spoken about the possibility of returning to television on a number of occasions, most recently telling his fans and followers on Instagram that he “can’t wait to come back” and adding that he and Brittany will “be back very soon.”