RHOBH: Erika Jayne Says She Shouldn’t Have to Pay Back $25 Million From Tom Girardi, Denies Sham Business and Claims She Knew Nothing of $242K Lottery Payments, Accuses Lawyer of “Unethical” Behavior 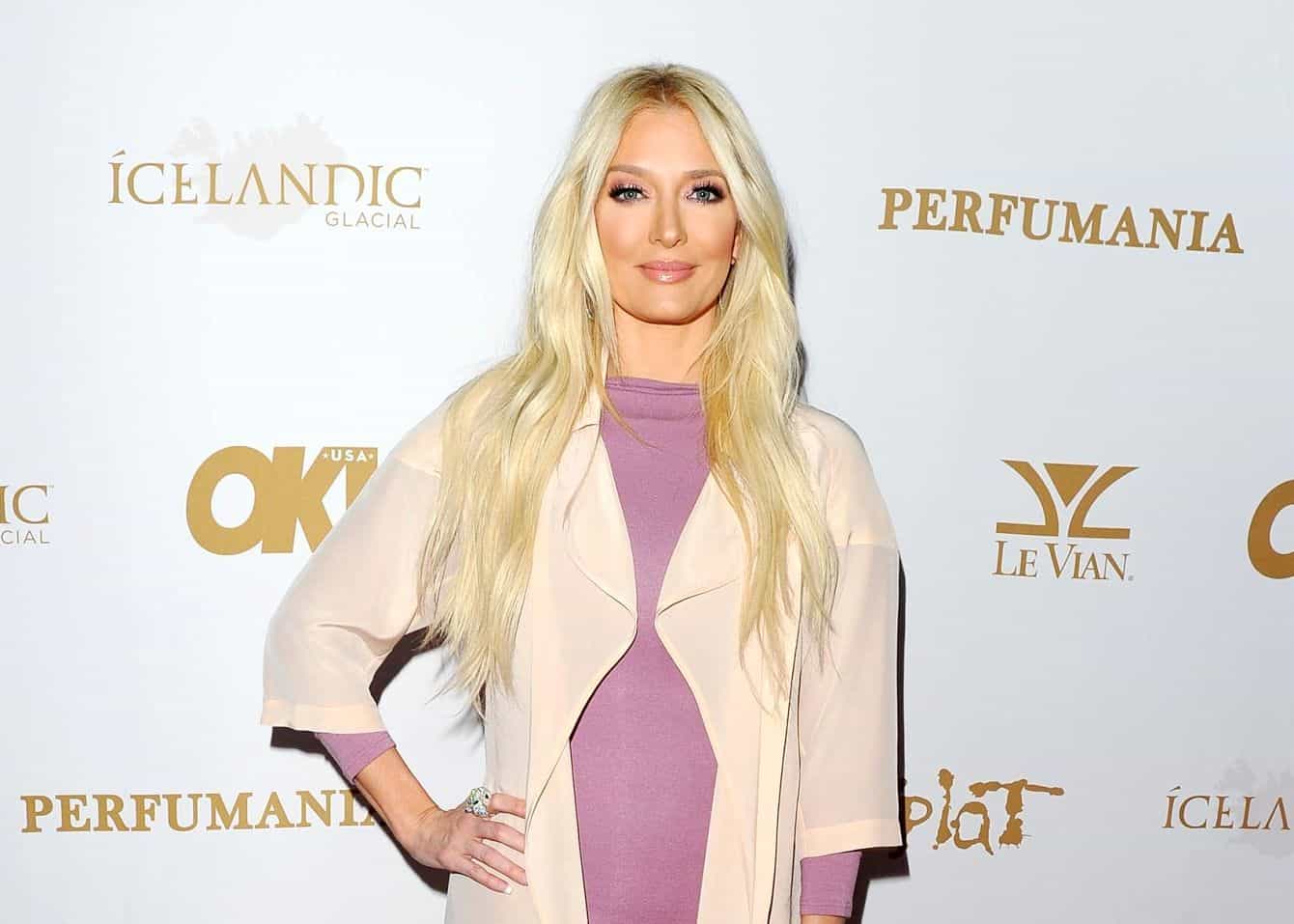 As the trustee presiding over the bankruptcy case against Thomas Girardi‘s defunct law firm, Girardi Keese, attempts to put the Real Housewives of Beverly Hills star on the hook for allegedly fraudulent transfers she received from the firm, Erika is firing back at allegations suggesting she started her company, Pretty Mess Inc., in an effort to hide assets.

According to court documents obtained by Radar Online on November 2, Erika, who claims she shouldn’t be responsible for paying back the money because her now-estranged husband was in complete control of her finances and tax returns, denies having bad intentions for opening the business.

“She formed Pretty Mess, Inc. for lawful and legitimate reasons, to have an entity through which she could conduct her business as an entertainer as her separate property following her divorce filing against Mr. Girardi in early November 2020,” her attorney, Evan Borges, wrote.

As for the trustee’s claims regarding the more than $242,658 in lottery payments Thomas reportedly transferred to Erika in 2012, Erika said she was unaware of the funds and noted that the checks had been mailed to Girardi Keese.

Also in the court documents, Erika said she shouldn’t be responsible for any debt accrued by EJ Global because the firm “was run by attorneys who understood the significance of claiming that an alleged receivable was owed solely by EJ Global LLC, which is that GK’s claim, if it is valid, is limited to the assets of EJ Global LLC.”

In a second article from The Recorder, via Law.com, it was noted that Erika is also fighting back against attorney Jay Edelson, claiming he is using an “unethical, unenforceable, and illegal fee-sharing agreement” to pursue claims against her.

As RHOBH fans may recall, Jay and his firm, Edelson PC, accused Erika and Thomas of embezzling $2 million from widows and orphans of the 2018 Lion Air plane crash in a December 2020 lawsuit.

According to Erika, the fee-sharing agreement Jay is using to pursue unpaid legal fees was not made with the client’s consent.

“Based on newly discovered evidence, counsel for Ms. Girardi has learned that the Illinois action is premised on illegal, unethical, and unenforceable fee-sharing agreements between Edelson and GK,” Erika’s attorney explained, adding that the agreement violates professional conduct rules in Illinois, where the lawsuit was filed, and California, where Girardi Keese was based.

Erika hopes the revelation will result in Jay’s lawsuit being dismissed while “exposing Edelson to discipline by the State Bar of Illinois and California.”

In an email sent to Law.com, Erika’s attorney, Evan, alleged Jay “does not have clean hands.”

“The hypocrisy of Mr. Edelson claiming to enforce virtue, when it results that based on the evidence cited in our opposition, he flagrantly violated ethical rules in his representation of the Lion Air plaintiffs, is disturbing,” he wrote, noting that the claims made against his client are “100% wrong, pure guesswork not based on any evidence, and have been repeated hundreds of times in the media.”

In the email, Evan gave a nod to Jay’s “completely baseless” suggestion that Erika was given the millions meant for the widows and orphans and filed a “sham divorce” in an effort to hide the funds.

Jay also sent an email to the outlet, targeting Erika and Elissa, the bankruptcy trustee.

“Erika’s filing was a curated plan alongside the trustee’s attorneys to try to intimidate us in order to hide some very troubling behavior by both of them,” he wrote, adding that Erika’s recent filing is the “latest example of certain participants in the bankruptcy case trying to turn this critical legal fight into an extension of the reality TV world they are in or wish to join.”

A hearing to address the Jay Edelson matter and a status conference for the trustee’s lawsuit is set for November 16.