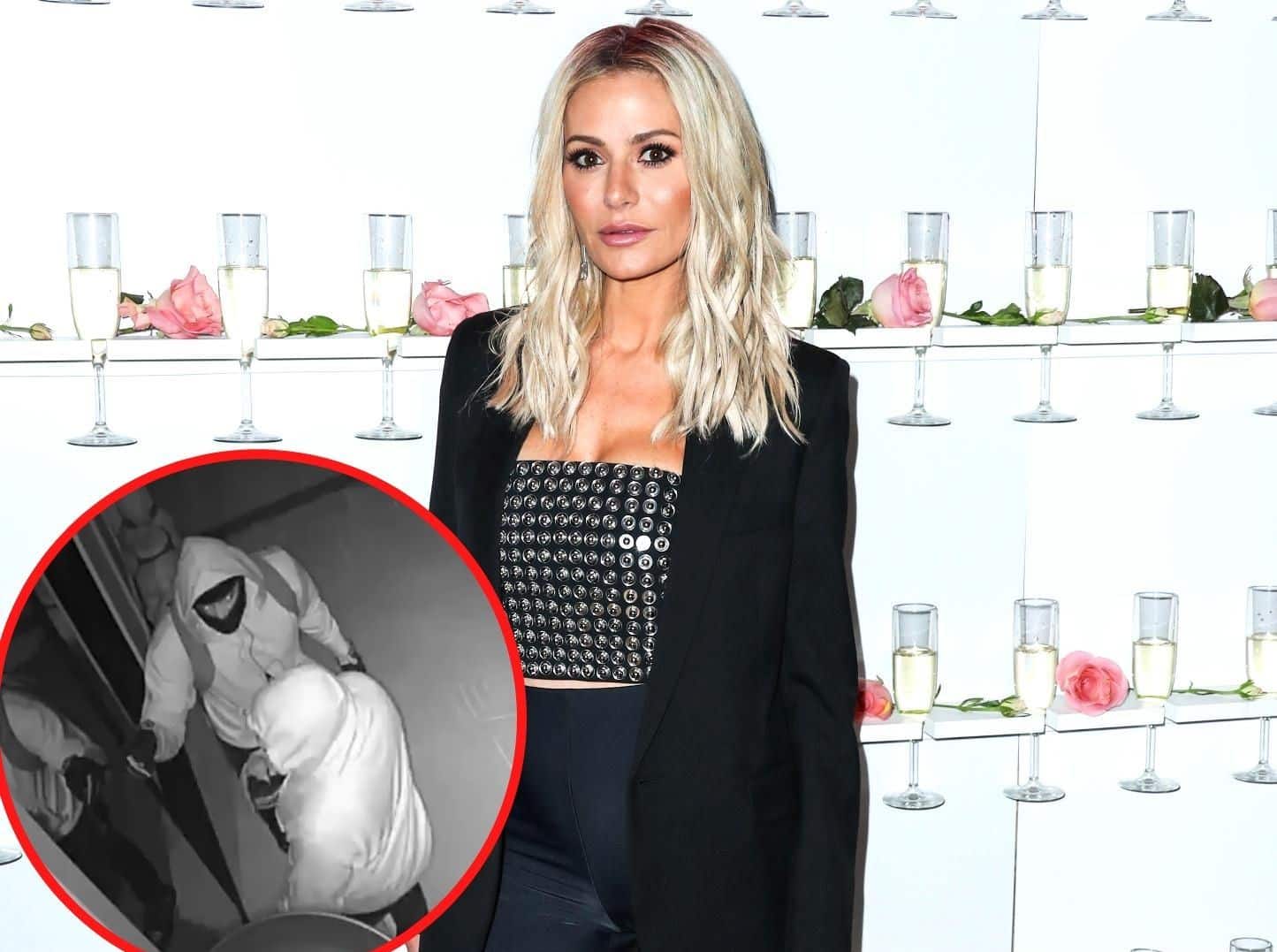 The men who broke into Dorit Kemsley‘s Encino, California, home at the end of October are still at large. But with the recent release of surveillance footage, their freedom could be nearing its end.

On Monday, the Los Angeles Police Department (LAPD), specifically the Robbery Special Section, released video of two men in hoodies sneaking onto the Real Housewives of Beverly Hills cast member’s $7.9 million property before breaking a glass door and dragging her belongings out of the home in a sheet as they were met by a third suspect.

According to LAPD Online, they need the public’s help in uncovering the identity of the men in the video. 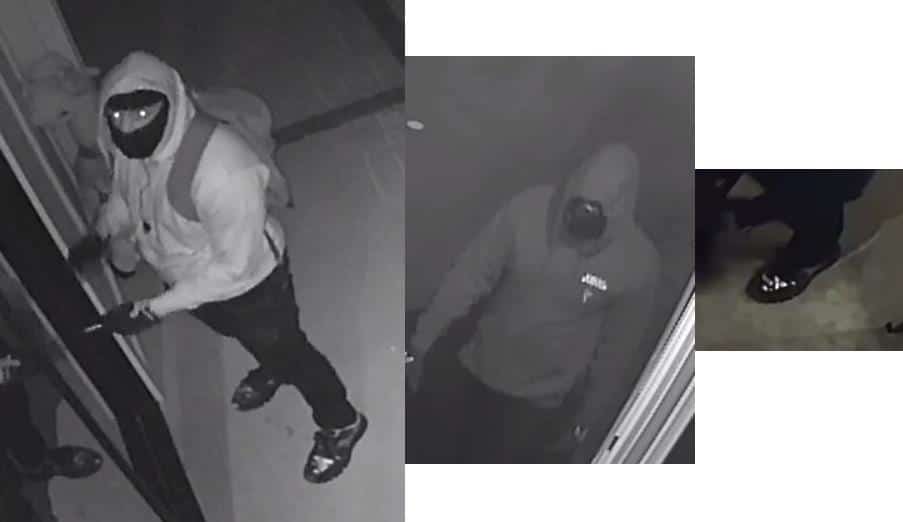 Just before 11 p.m. on Wednesday, October 27, two males broke into Dorit’s home, which she shares with husband Paul “PK” Kemsley, who was not home at the time, and their two kids, seven-year-old Jagger and five-year-old Phoenix, who were present but thankfully unaware. 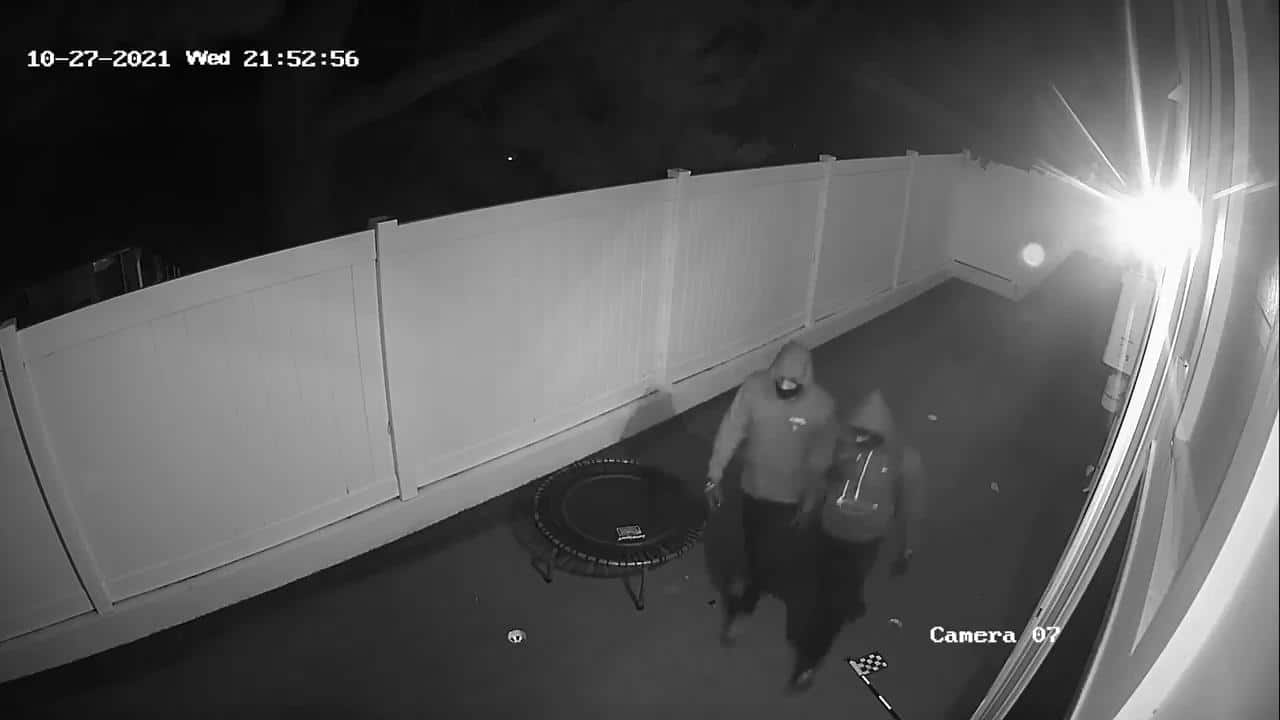 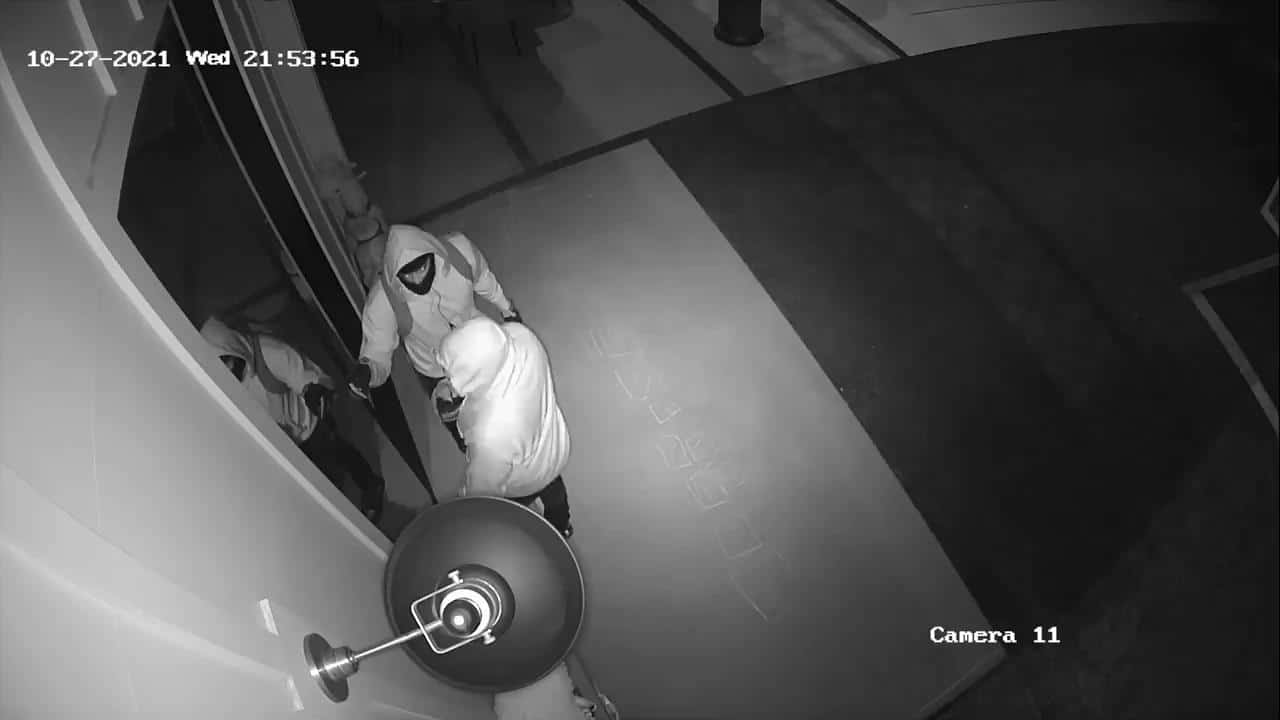 While begging the men not to hurt her children, Dorit obliged their requests and directed them to where her valuables were located in the home. As the LAPD confirmed, the two men gathered up numerous items, including expensive handbags, jewelry, and watches worth a reported $1 million, and they wrapped them in bedding before a third suspect was seen with them outside. 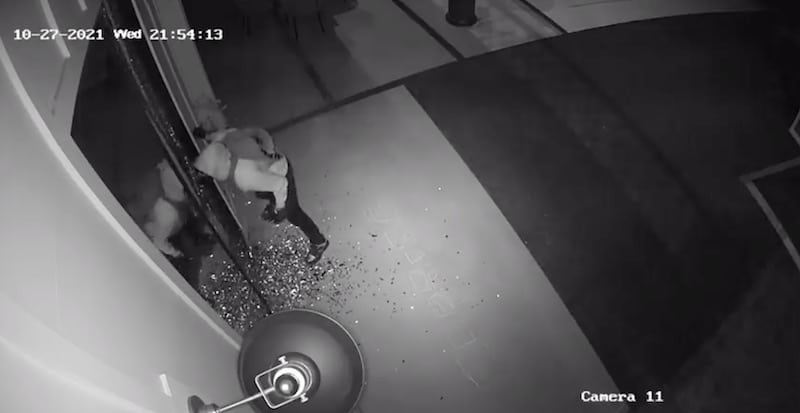 After loading up their black four-door pickup truck, the men, described as three Black males between the ages of 20 and 30, fled the scene. 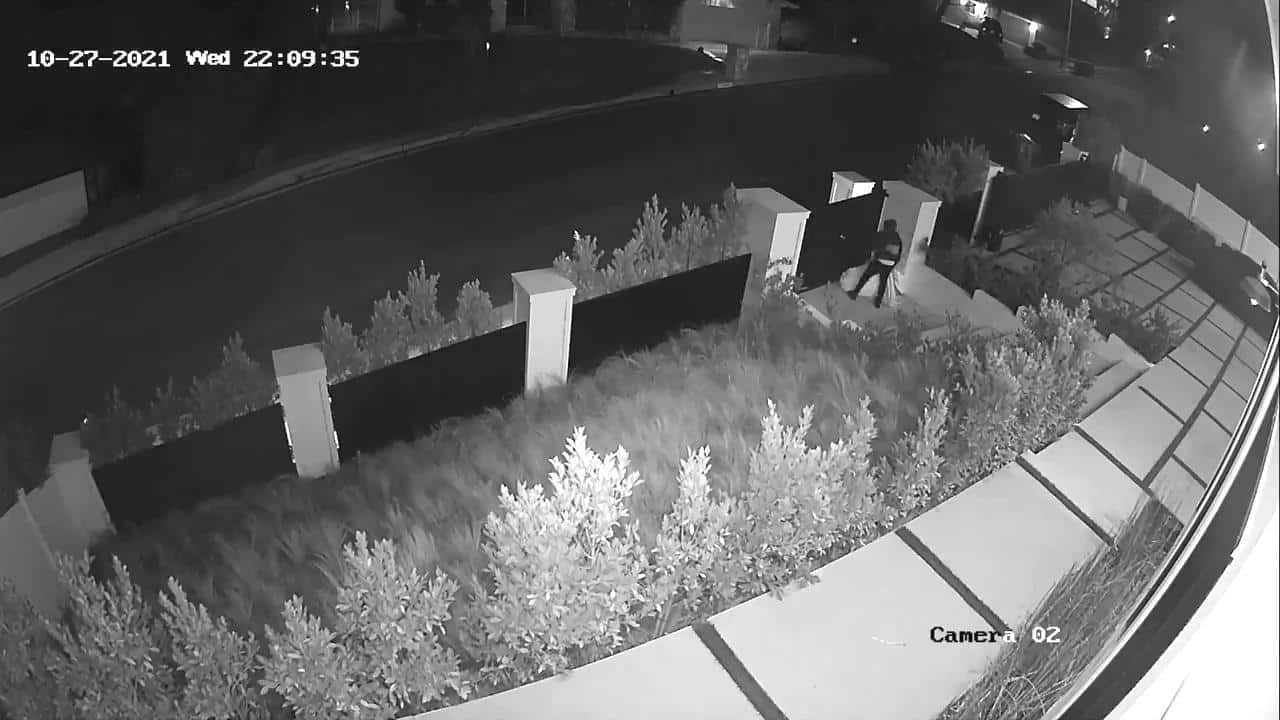 Below is the full video of the suspects at PK and Dorit’s home as released by the LAPD.

In the days since the break-in, Dorit has been “trying to heal from the trauma.”

“She is continuing to put one foot in front of the other and is trying to keep things as normal as possible for her children while personally trying to heal from the trauma she has experienced,” a source told PEOPLE. “She has a long journey ahead involving therapy and is committed to the process.”

In a statement to her fans and followers around the same time, Dorit described the robbery as a “terrifying ordeal.”

“My kids are unaware of what happened, they slept through it and I thank God for keeping my kids and myself from being physically harmed,” she wrote in an Instagram post. “My family now needs to start the healing process. I have thrown myself straight back into work as I want our family to return to normality as soon as possible. With love and support of my husband, my incredible family, friends, fans and followers, I am confident this is the right thing to do whilst I independently work through the trauma.”

Anyone with information is asked to contact the LAPD’s Robbery Special Section at (213) 486-6840.