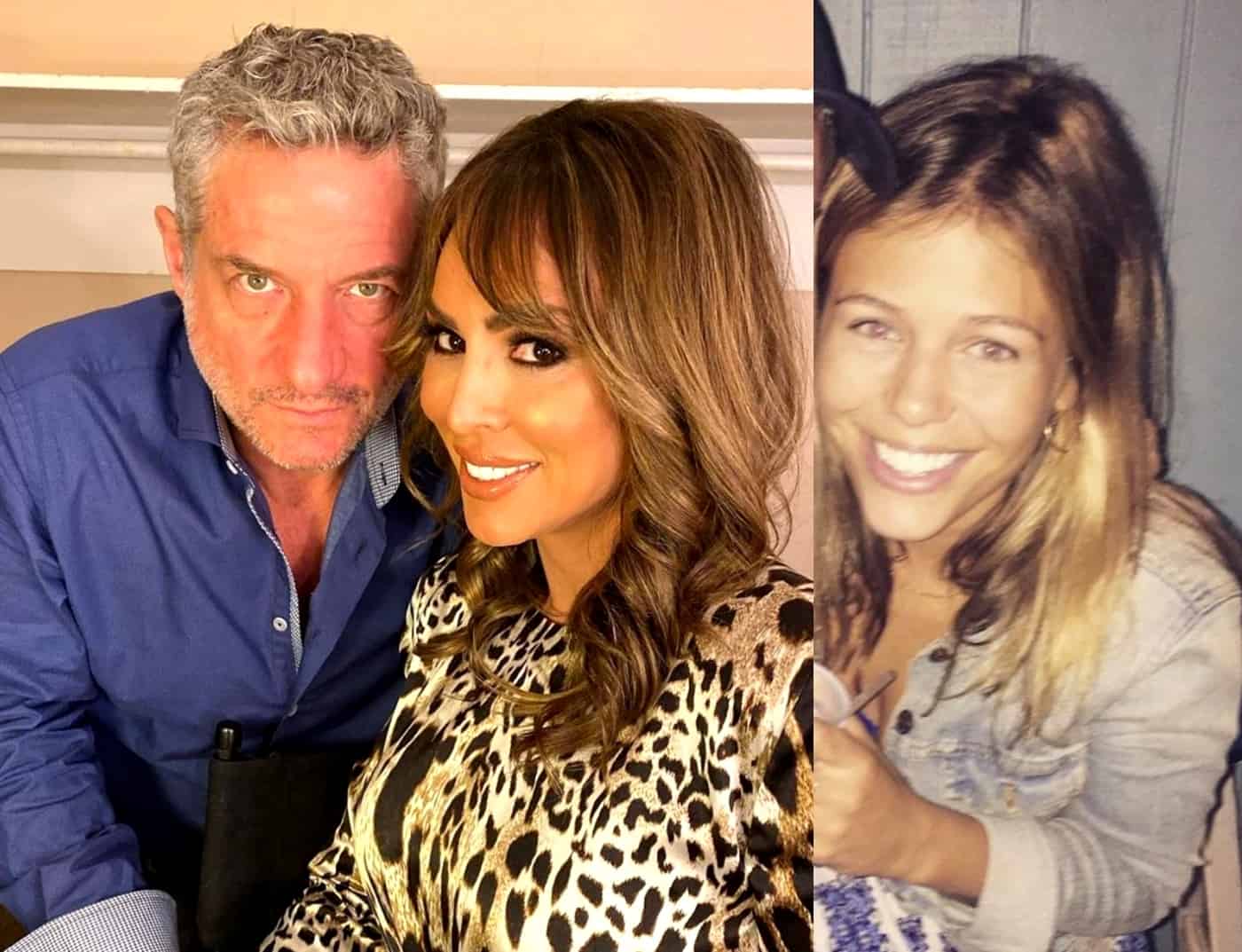 Rick Leventhal is speaking out in defense of his wife, Kelly Dodd, amid her ongoing public feud with his daughter, Veronica Leventhal.

Days after the former Real Housewives of Orange County cast member slammed Veronica as a “piece of sh-t” and said she was “disgraceful” for bad-mouthing Rick on social media, Rick has offered a statement to Reality Blurb, explaining why he believes Kelly’s anger is “justified.”

“I just saw the article criticizing my wife Kelly for defending me against my daughter. While I never intended for any family matters that should remain private to play out publicly, I feel it necessary to respond this one time in defense of my wife,” Rick began in his statement.

According to Rick, he and the RHOC alum made an agreement with Veronica that they would not speak ill of one another in the public. However, after making the promise, Rick revealed Veronica “repeatedly” went back on her word.

“We had an agreement with Veronica not to talk about each other disparagingly in public or on social media and unfortunately Veronica has repeatedly chosen to violate or ignore our agreement. I will not go into further detail about all of the reasons why Kelly is justified in her anger and defense of me and herself but suffice it to say she absolutely IS justified and I remain very disappointed in Veronica’s behavior,” Rick shared.

“She’s not a child. She’s 30 years old and knows exactly what needs to be done to repair the damages she’s caused our family,” Rick added.

In February, after Veronica spoke of Kelly on Instagram Live, shading her for saying she was Black at the RHOC reunion and revealing she “started a support group for people who have conservative parents,” Kelly took to her Twitter page, where she requested Veronica quit speaking of her publicly.

“We love you Veronica and we wish you would stop talking about us publicly .. you won’t answer our calls. I have to resort to this tweet. Thank you,” Kelly wrote on Twitter.

Kelly was featured on The Real Housewives of Orange County from season 11 through season 15.