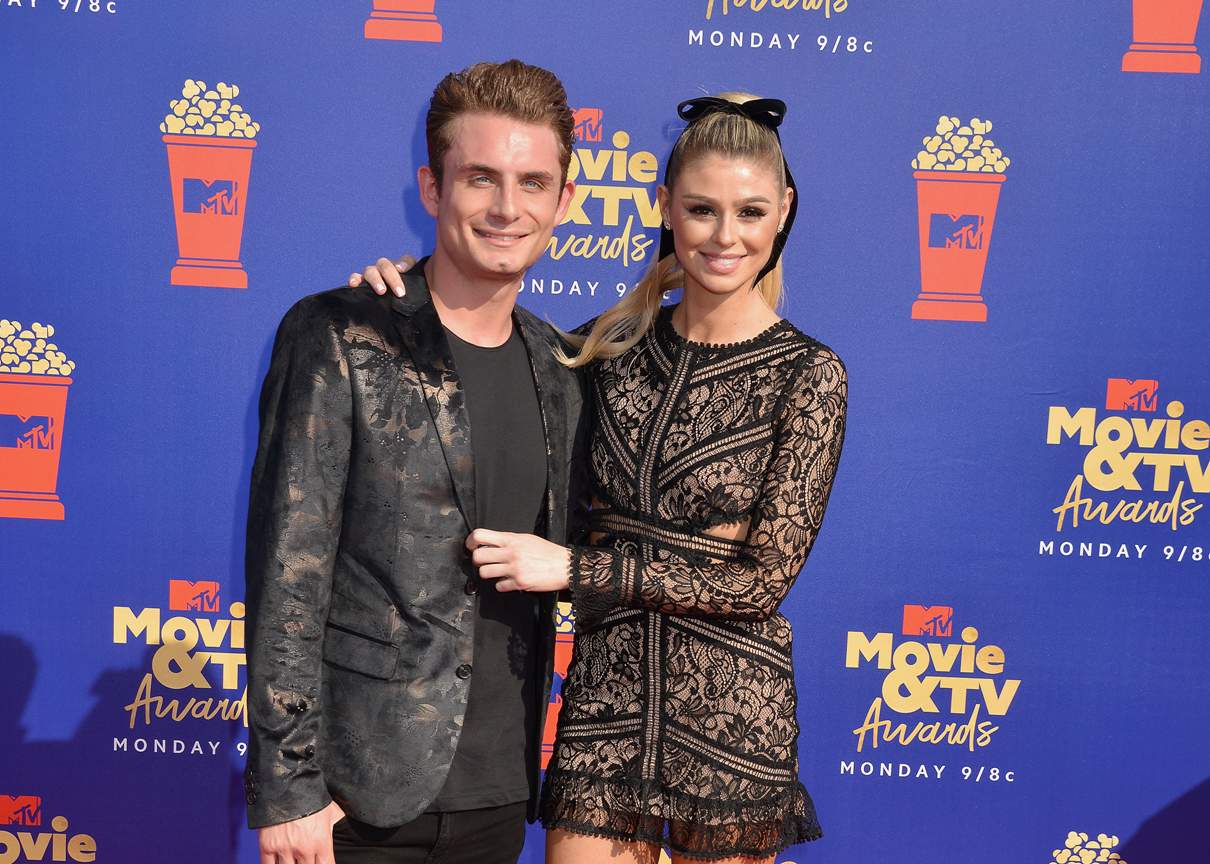 Raquel Leviss and James Kennedy reportedly went through “some real struggles” before announcing their split amid filming on the Vanderpump Rules season nine reunion.

After allegedly struggling with the decision to end their “tumultuous” five-year relationship and seven-month engagement, Raquel has been focused on friends and attempting to keep her split private as James admittedly struggles to figure out his next move.

“Raquel’s staying strong,” a source told Us Weekly. “She has been with friends while also working with James to figure out the best possible route [for moving forward]. They’re trying to be private through all of this.”

The breakup “was definitely a hard decision” and “there was a little discourse after the engagement,” the insider continued. “It was a tumultuous relationship. [Raquel] still wants the best for him. They had a happy time together.”

During Raquel and James’ relationship, they struggled not only due to claims of infidelity, but also James’ past struggles with addiction. However, in July, months after their engagement, James celebrated two years of sobriety.

James “grew up a lot” and “changed as a person” after taking on a life of sobriety (or at least California-style sobriety).

“She’s also grown as well and this relationship outgrew her. She has grown into being a strong woman,” the source continued of Raquel.

“They both want different things,” the insider added. “They don’t have love anymore in terms of a romantic relationship, but they still have love for each other as friends. … They’re really trying to figure out what their lives look like now that they’ve split. They have a lot of admiration and respect for each other.”

After he and Raquel announced their split with identical statements on their Instagram pages on Sunday, James returned to social media on Tuesday, where he spoke of his “new chapter” and admitted to feeling uncertainty.

“Last day of filming today and what a year it has been (to say the least) today one chapter ends and a new chapter truly begins for me,” he wrote. “Not sure what I’m going to do but I do know one thing, I will continue my journey without alcohol, I will find my true self and the music never dies. Thank you to all my friends that have reached out I appreciate you all so much. Cheers.”

In other Pump Rules news, another Us Weekly source revealed that despite their recent split, James is on board with Raquel continuing to star on the show if it is renewed for a 10th season.

“Bravo hasn’t made an official decision on next season,” the insider revealed. “[But] James does want Raquel to continue with the show.”