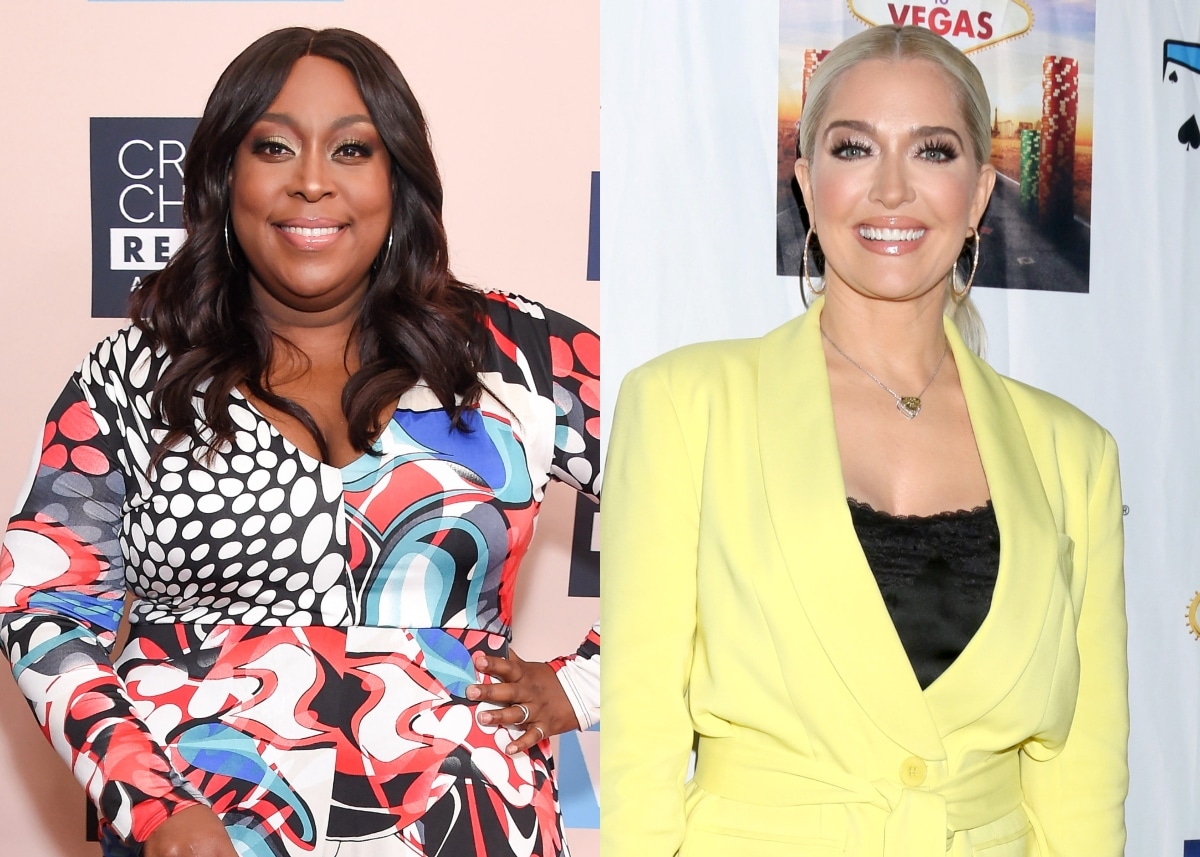 The Real host Loni Love opened up about a conversation she had with Erika Jayne at Garcelle Beauvais’ 55th birthday party in November on Monday’s episode of the show.

As Garcelle explained her decision to unfollow her Real Housewives of Beverly Hills castmate and reacted to her frequently flaunting expensive jewelry amid claims of embezzlement, Loni looked back on her and Erika’s conversation, which co-host Adrienne Bailon witnessed.

According to a report from Radar Online on January 31, Loni began by saying that she was nervous to be seen with Erika due to the many allegations against her and her estranged husband, Thomas Girardi. This includes claims that Thomas stole settlement funds from his former law firm, Girardi Keese, including $2 million from widows and orphans of a 2018 plane crash.

Adrienne, meanwhile, was looking forward to seeing her and wanted to see what the RHOBH cast member had to say for herself.

“You always want to hear someone out,” Adrienne explained.

Despite her hesitancies to speak with Erika, Loni ultimately did just that, and during their conversation, Erika reportedly told her that Black people have been more supportive of her than white people. Adrienne then clarified that Erika had pointed to her skin and said that those who don’t believe she is innocent of the charges against her are white.

Although the embezzlement lawsuit against her was dismissed in Illinois last month, Jay Edelson, who is representing the widows and orphans, announced his plans to refile the suit in California earlier this week.

“The new complaint we are going to file is going to be fairly explosive,” he revealed in a statement to Ryan Bailey on January 31. “We have now gotten information from Bravo through our case, including unaired footage, as well as evidence from the Bankruptcy Trustee. We feel very confident that we will be able to prove to a jury that Erika knew about Tom’s fraud and directly benefited from it.”

The Real Housewives of Beverly Hills season 12 is expected to continue filming until later this month.