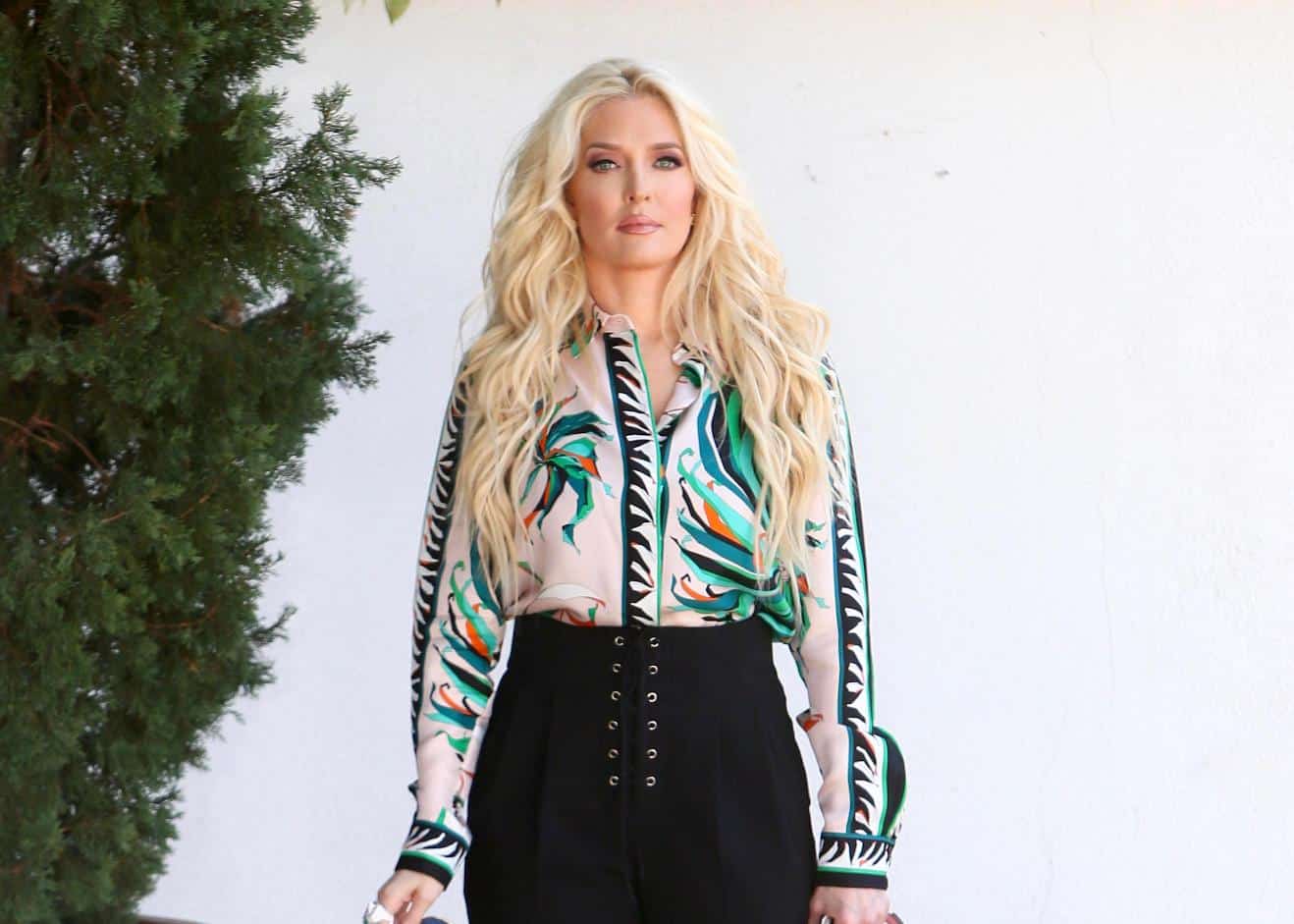 Erika Jayne is facing even more backlash today as recent paparazzi photos of her show the Real Housewives of Beverly Hills star seemingly wearing a $189,000 ring despite her ongoing legal drama.

As Erika is potentially dragged into an $11.5 million lawsuit against Thomas Girardi, she appears to be going on with life as usual, and days ago, she was seemingly spotted wearing an expensive Cartier ring as she boarded a private jet. 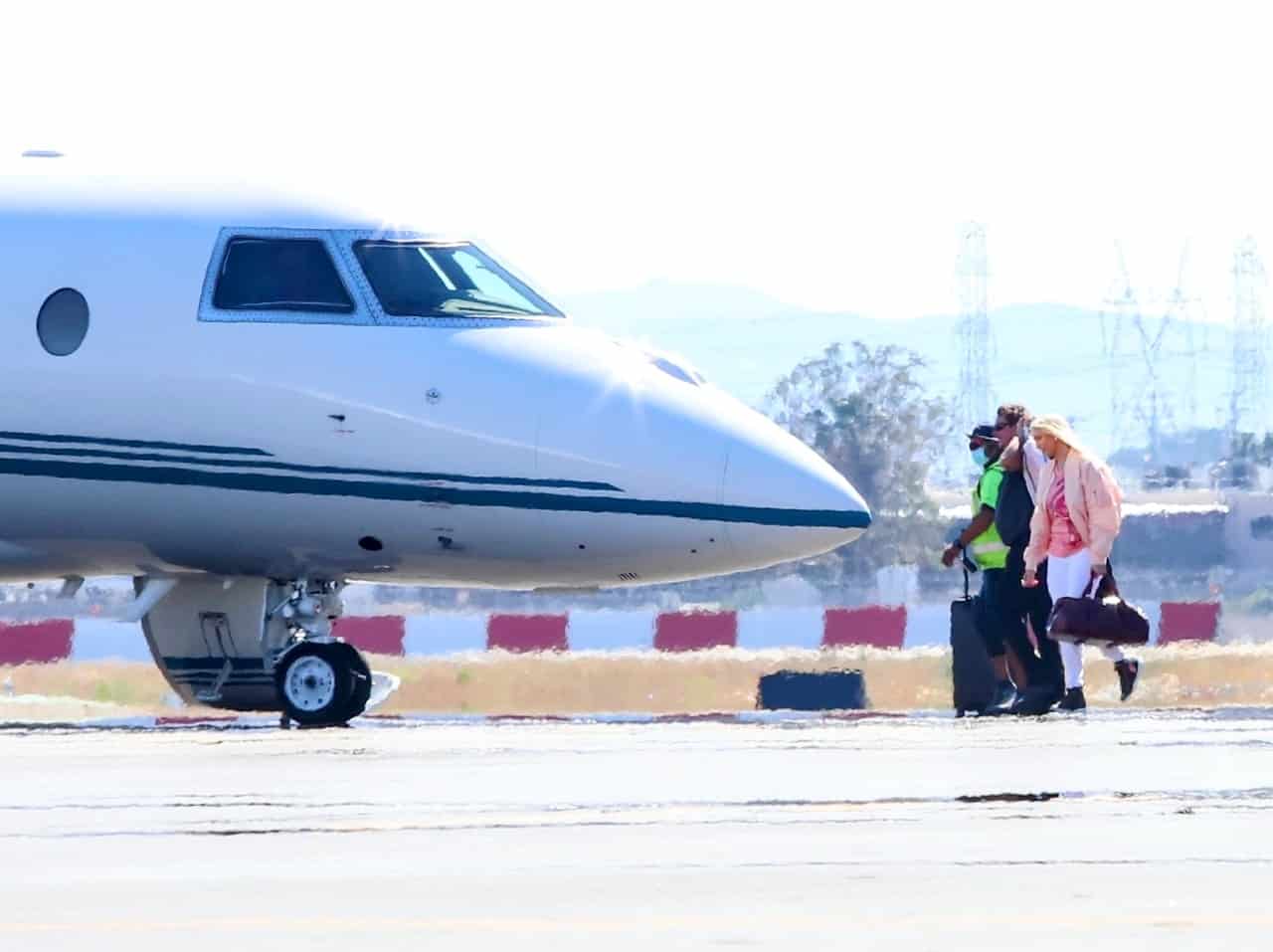 The Bravogypsy Instagram page was the first to note that Erika, who can be seen giving a slight smile as she held her ring in clear view, appeared to be wearing her $189,000 diamond encrusted Cartier panther ring. 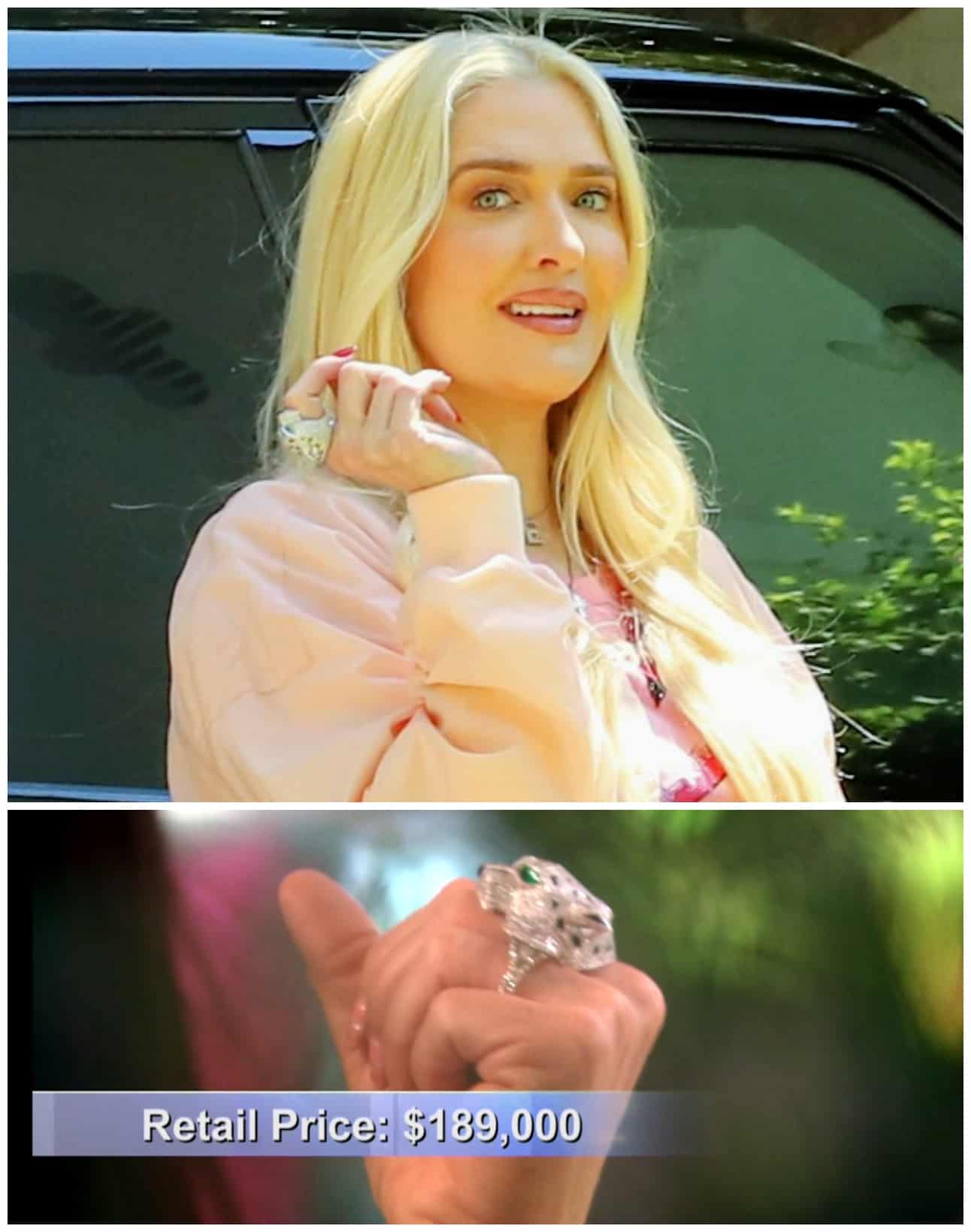 Erika Jayne seemingly wears her $189,000 ring which was featured on her first season of RHOBH. Credit: APEX/MEGA, Bravo

Indeed, Reality Blurb can confirm that Erika’s pricey ring was featured on the RHOBH season six (Erika’s first season) during an episode that aired on December 29, 2015, as the show stated back then that its retail value was $189,000.

Erika, 49, also opened up about the ring and her jewelry collection in a video published on Marie Claire’s YouTube channel back in August 2020.

“My last Cartier piece I received for Christmas, I’m going to say like a few years ago, I chased this ring literally around the world,” Erika shared. “I was fortunate enough that Santa Claus came through one year.”

Following the post, a number of fans reacted to Erika’s bold outing.

“Why is she flexing around? I don’t get it,” one person said.

“This whole divorce is beyond calculating. Smoke and mirrors,” suspected another.

“Sell it and give it to the victims. So shameful,” added a third.

In more Erika Jayne news, one of her estranged husband Tom’s former clients, burn victim Joseph Ruigomez, is attempting to pull her into his $11.5 million lawsuit against the once-respected attorney.

According to court documents obtained by Radar Online, Joseph filed a motion in which he requests that the court allow him to go after Erika for the money he is owed from a settlement Thomas got him against the Pacific Gas and Electric Company, who was deemed responsible for a 2010 gas pipeline explosion that left him with burns over 90 percent of his body.

Although Thomas was able to secure a settlement for Joseph, he never paid him a dime. And now, years later, he believes the money may have been transferred to the RHOBH cast member.

“Each and every day that Erika is not examined under penalty of perjury as to the whereabouts of the Debtor’s assets, creditors of the Debtor’s estate are potentially harmed due to her braggadocious and lavish lifestyle that she flaunts before the public,” his lawyer explained.

Joseph is also asking the court to refrain from wiping Thomas’ debt clean as part of the current bankruptcy proceedings against him.