Home Real Housewives of Beverly Hills News Kathy Hilton On Why She Wanted to Leave RHOBH Trip and “Get Me Out of Here” Message to Rick, Admits There Were “Squabbles” and Shuts Down Rumor of “Screaming” at Staff

Kathy Hilton On Why She Wanted to Leave RHOBH Trip and “Get Me Out of Here” Message to Rick, Admits There Were “Squabbles” and Shuts Down Rumor of “Screaming” at Staff 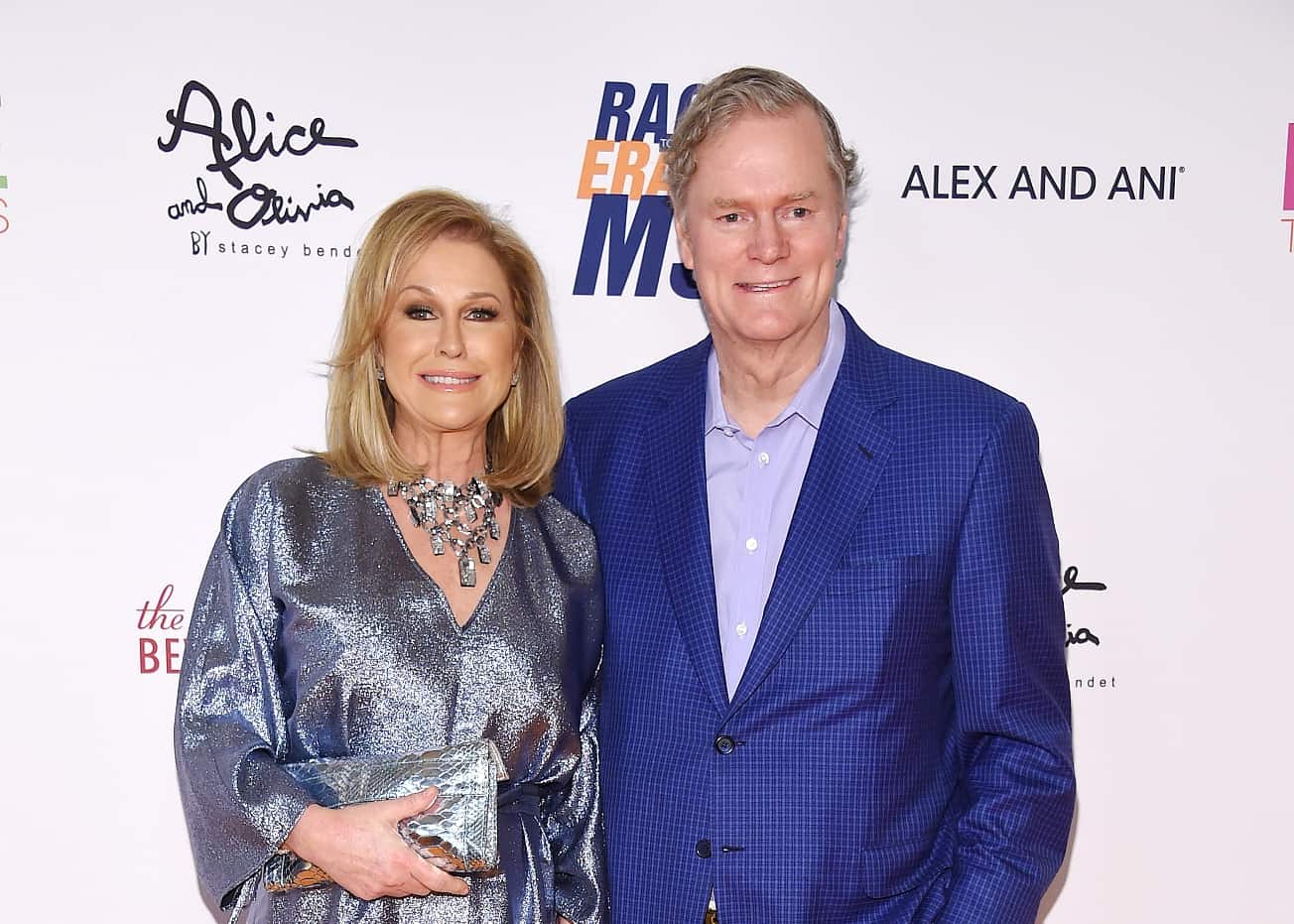 Kathy Hilton is explaining why she seemingly begged to be rescued by husband Rick Hilton amid her cast trip to Aspen with the ladies of The Real Housewives of Beverly Hills.

In a video shared to social media this week, Kathy looked back on her trip to Colorado, revealing that there were a number of squabbles between her castmates and revealing why she chose to contact her husband on Instagram in an effort to get out Kyle Richards‘ rental home, where she and the girls were staying.

“We had the most wonderful time. [But] I lost my phone, which I do,” Kathy shared with E! News on Instagram.

According to Kathy, there was plenty of drama on their trip.

“They did have some squabbles… There were a few little squabbles where some people moved out of Kyle’s. So I was kind of left in the house by myself at one point,” she explained.

While looking back at the moments leading up to her Instagram message to Rick, Kathy said she got spooked around 3:00 in the morning.

“I thought that’s a good way to get him to call me,” she added.

Although Kathy hoped Rick could help her, she didn’t “know Kyle’s address” and ultimately moved into The Little Nell hotel the next day.

“I didn’t fly in with them either so everybody thought it was weird,” she admitted.

As for the rumors claiming she became upset with staff during the RHOBH cast trip, Kathy said there was no truth.

”I just read something that was screaming and throwing things. That is not me. And I really don’t like people saying something like that,” Kathy stated. “And it said at the staff. There is no staff at Kyle’s house. I was in the house by myself.”

The Real Housewives of Beverly Hills season 12 is expected to wrap filming later this month.