RHOBH’s Kyle Richards Defends Teddi Mellencamp Against “Boring” Claims After Wishing Her “Good Luck” on CBB, Claps Back at Haters 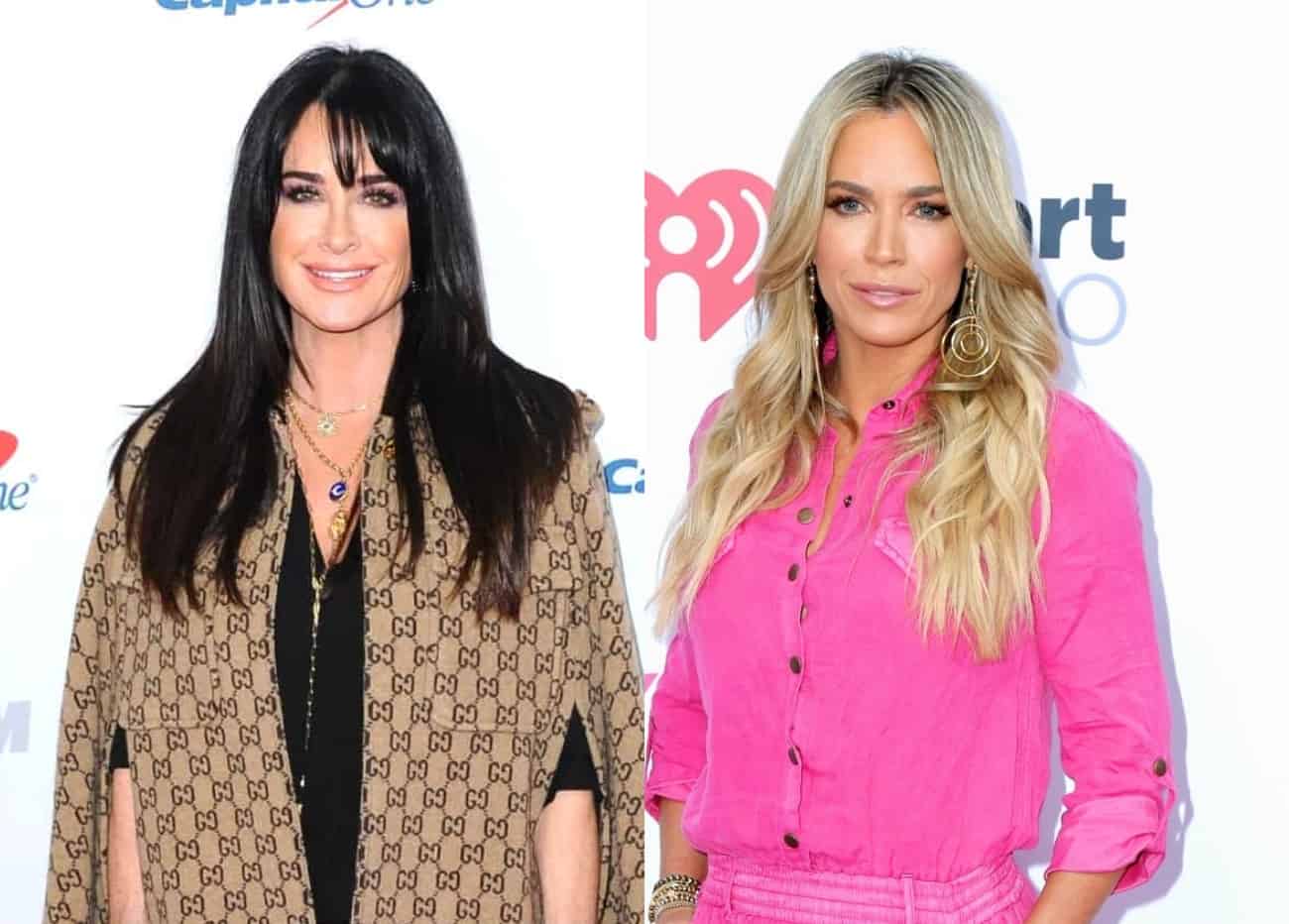 Kyle Richards shared a supportive message to Teddi Mellencamp ahead of Tuesday night’s premiere episode of Celebrity Big Brother and was immediately hit with backlash.

As she attempted to show love to her longtime friend and former Real Housewives of Beverly Hills castmate, along with several others who were riding alongside her in a private jet, Kyle was forced to defend her relationship with Teddi, who was fired from the Bravo reality show in September 2020.

“Good luck Teddi! We love you so much, you’re gonna kill it! Go out there and kill it and win it!” Kyle told Teddi in an Instagram video shared on February 2.

“We love you, we miss you,” said Erika Jayne.

After the video was shared, the critics weighed in.

“Why are they still trying to make [Teddi] happen?” one person asked.

“What does that even mean? She is very much happening in our lives,” Kyle replied.

“SHE”S GOING TO KILL IT AT BEING BORING,” said another hater. Kyle clapped back, saying, “Oh you are so clever.”

“Kyle, I promise we do not care about Teddi,” a third person stated.

But Kyle continued to fire back at the rude messages, saying, “I didn’t ask you.”

Also on Instagram, Teddi’s husband, Edwin Arroyave, shared a collage of supportive videos for Teddi from her family members and friends, including his and Teddi’s two oldest children, daughter Slate and son Cruz.

“You are going to win and we are all rooting for you,” Teddi’s podcast co-host, Tamra Judge, proclaimed.

And Stassi Schroder‘s husband, Beau Clark, advised, “Stab everyone in the back, but smile doing it.”

“We are counting down the minutes to tonight’s [Celebrity Big Brother] premiere and what better way than to share the support from some of Teddi’s biggest champions!” Edwin wrote, along with the video.