Home Real Housewives of Beverly Hills News RHOBH’s Kathy Hilton Accused of Meltdown Amid Heated Dispute With Staff in Aspen as Her Reps Deny Claim, and Bravo Speaks Out

RHOBH’s Kathy Hilton Accused of Meltdown Amid Heated Dispute With Staff in Aspen as Her Reps Deny Claim, and Bravo Speaks Out 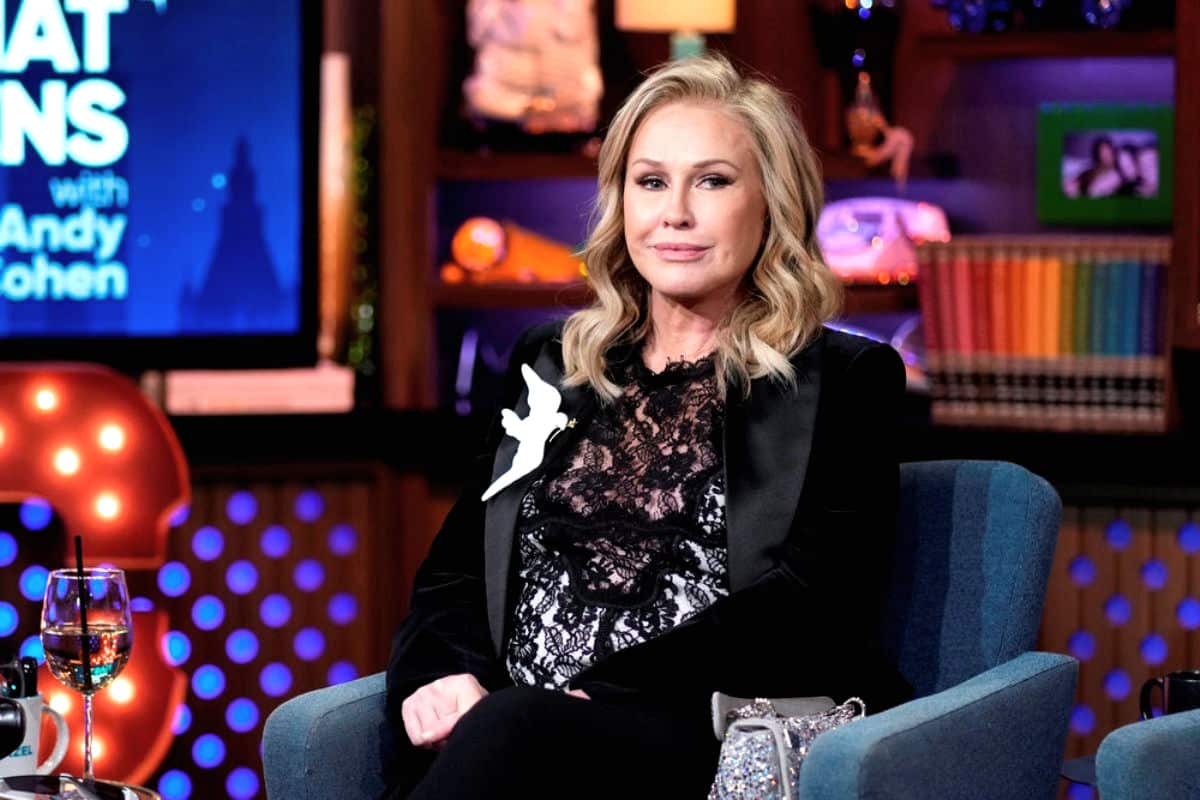 Kathy Hilton is being accused of having a messy meltdown at a members-only club in Aspen amid the Real Housewives of Beverly Hills cast’s girls’ trip.

Following a number of reports regarding the many spats had by the ladies of the Bravo reality show, an alleged eyewitness is claiming Kathy brought up “white privilege” after being set off by an employee who refused to help her contact the DJ about playing Michael Jackson‘s 1982 single, “Billy Jean.”

According to a February 3 report from Radar Online, the incident occurred after Kathy and her RHOBH castmates arrived at the Caribou Club one night after filming wrapped for the day.

Because she was reportedly tired and jet-lagged, Kathy had just one request during her night out at the club, which she’s reportedly visited a number of times over the years, and that request was to hear her late friend’s song. However, because the DJ was behind a screen, she was forced to reach out to another employee to help her get her message to him.

Unfortunately, as the insider claimed, the male staff member was extremely rude to Kathy and wanted to know where she came from.

“Go back to L.A.,” he supposedly replied after Kathy shared the information.

Following the response, a heated exchange reportedly ensued, and during the debate, Kathy allegedly shouted that they were looking at “white privilege.”

Although that’s what the eyewitness claimed, Kathy’s reps refuted the report completely, denying she uttered the phrase or any other profanities, and saying it’s “not in her vocabulary.”

Bravo reps also said they heard no such thing, saying the claims were “news” to them.

After their night out, Kathy, who was described as distraught, left the Caribou Club with Lisa Rinna in a sprinter van.

During an interview with E! News earlier this week, Kathy shut down a report that suggested she had been yelling at staff at the home where they were staying.

”I just read something that was screaming and throwing things. That is not me. And I really don’t like people saying something like that,” Kathy stated. “And it said at the staff. There is no staff at Kyle’s house. I was in the house by myself.”

Filming on The Real Housewives of Beverly Hills season 12 is expected to wrap later this month.