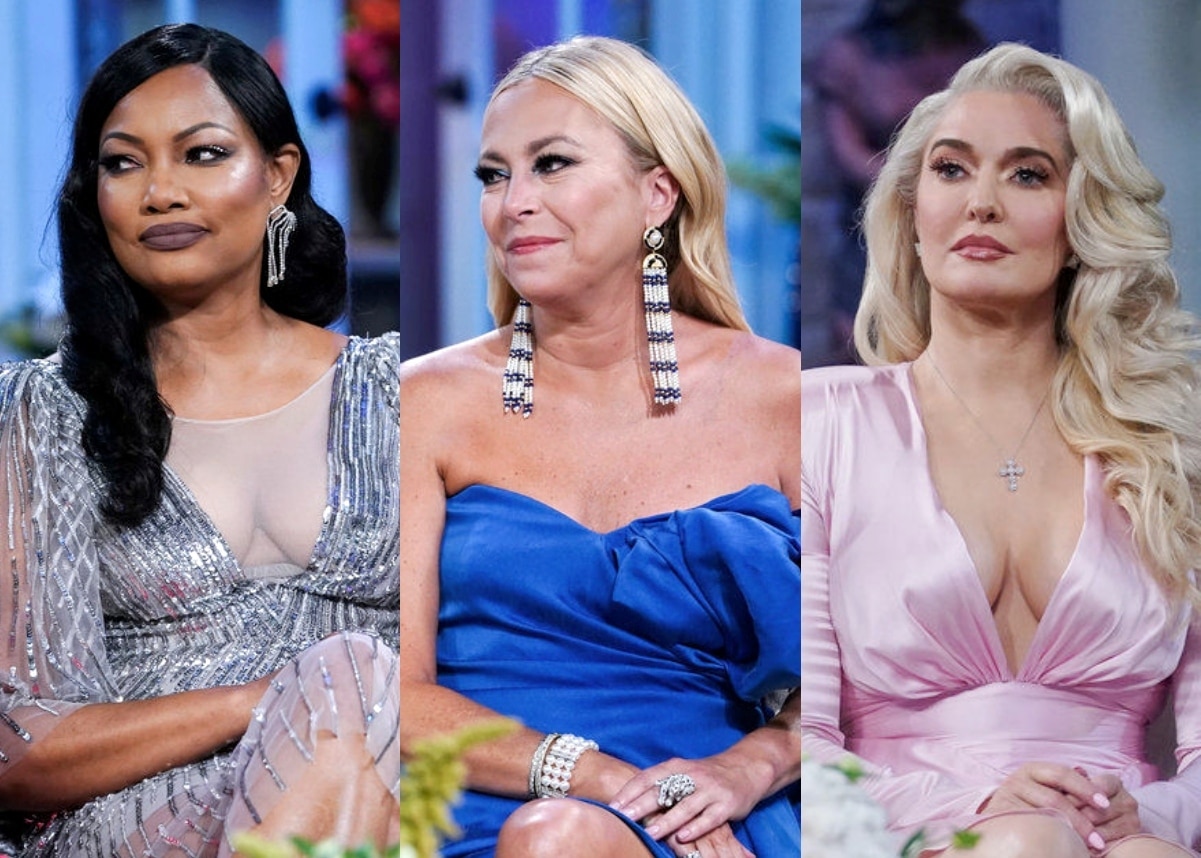 When Erika Jayne celebrated the launch of her new hair extension line, Pretty Mess Hair, on Wednesday at a restaurant in Hollywood with her Real Housewives of Beverly Hills co-stars, not everyone was included. In fact, two of the Bravo series’ full-time castmates were reportedly missing from the festivities.

According to a new report, both Garcelle Beauvais and Sutton Stracke were absent from the group gathering, which was held just days after Garcelle unfollowed Erika and spoke out against her co-star’s alleged refusal to turn in a pair of $750,000 earrings on her daytime talk show, The Real.

On February 10, Radar Online claimed Garcelle and Sutton were absent from the event, but they didn’t say whether Erika, who was described as looking exhausted during the event, didn’t invite them or if they simply chose not to attend.

As RHOBH fans may have seen, Garcelle spoke out against Erika on The Real after learning she was supposedly holding onto a pair of diamond earrings that her estranged husband, Thomas Girardi, had reportedly purchased for her with money taken from his former clients (she’s believed to have since turned them over).

“I would give up the diamonds quickly,” Garcelle said. “There’s so much more she could do, even if she’s not guilty of knowing everything Tom [Girardi] was doing. When [Erika] shows up to work she is diamond-ed out. She’s got a lot. Getting rid of those diamond earrings isn’t going to hurt her.”

Over the past year and a half, Erika and Thomas have been accused of embezzling millions from his former clients in an effort to maintain their luxurious lifestyle.

In other news, Queens of Bravo on Instagram recently shared a report in which they confirmed sources had revealed there was “continued drama” between Garcelle, Sutton, and Erika at Erika’s hair extension event earlier this week, where she was joined by several of her castmates, including Lisa Rinna, Dorit Kemsley, Crystal Kung-Minkoff, and cast newbies Sheree Zampino and Diana Jenkins.

“Everybody was there except Garcelle [and Kyle Richards] who were working,” the outlet stated, also adding that Kathy Hilton was “MIA” and “pulling” a Denise Richards, who infamously refused to film after being confronted about a potential affair with Brandi Glanville. 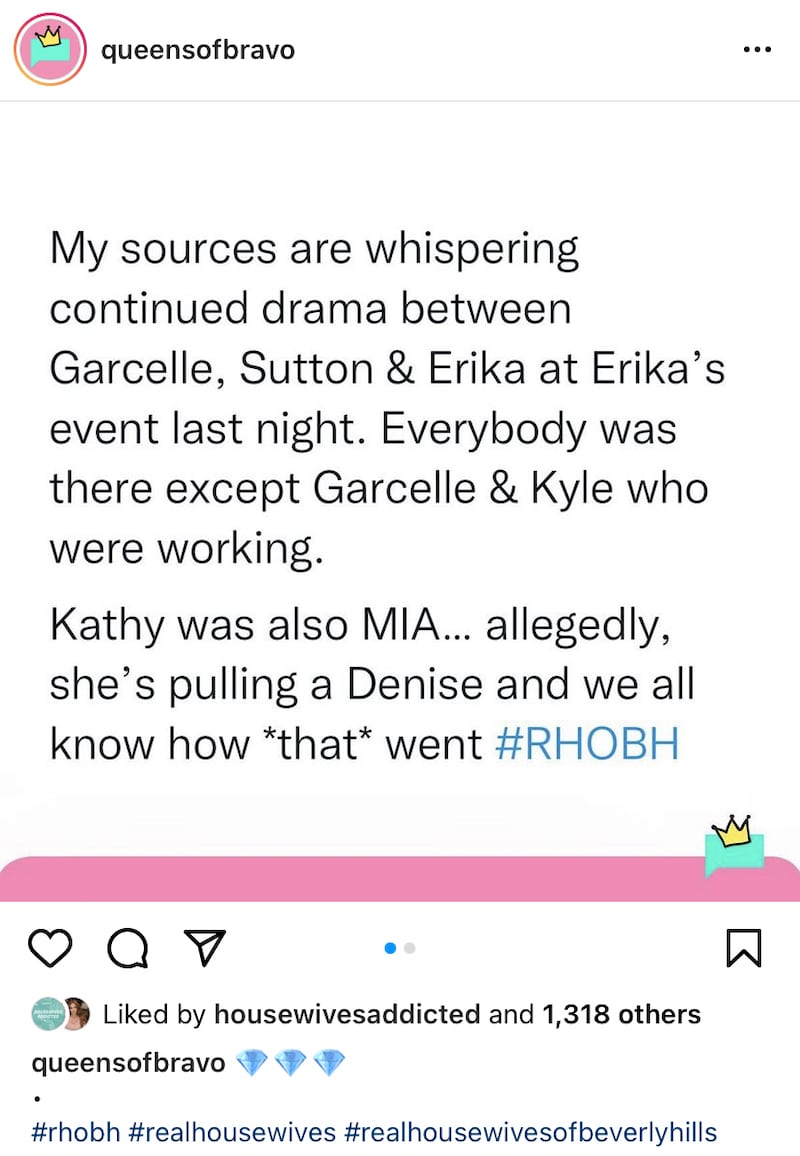 Kathy was also accused of refusing to film season 12 back in November when TMZ claimed she was holding out on getting back in front of the cameras until given a raise.

The Real Housewives of Beverly Hills season 12 will continue production through the end of this month and likely begin airing sometime this spring or summer.