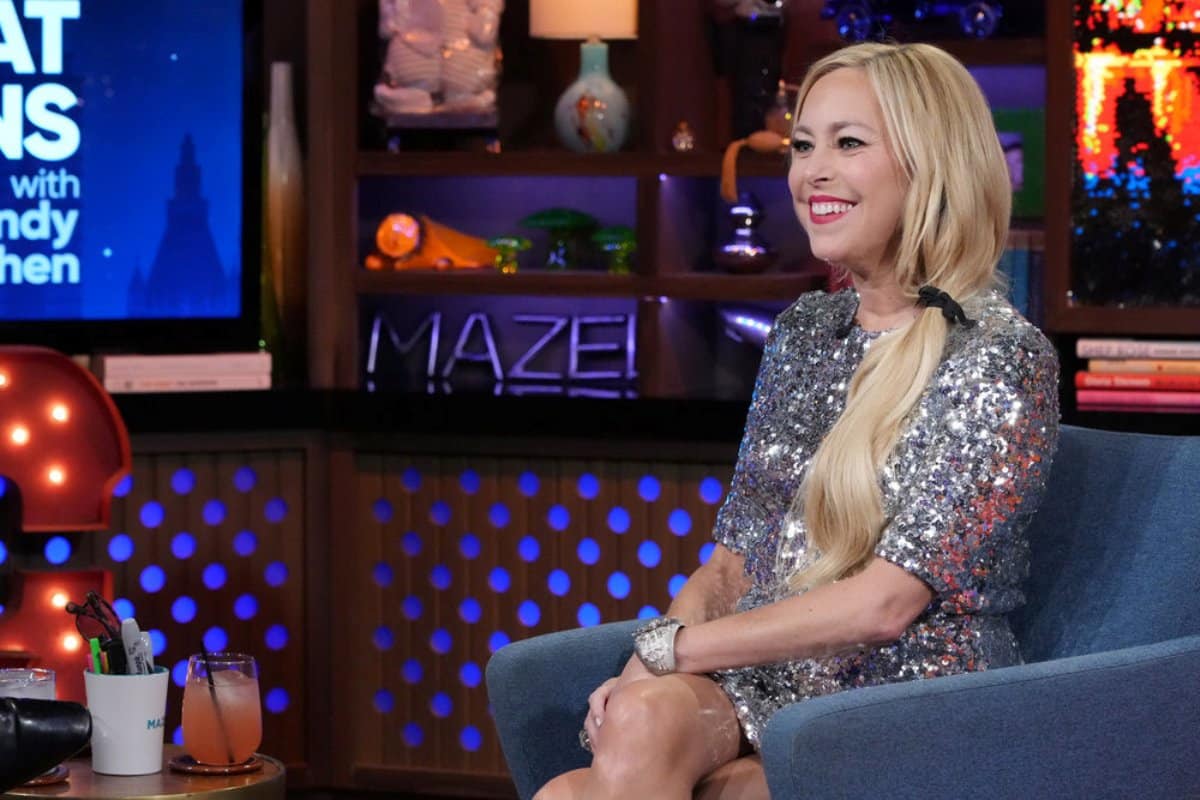 During an appearance in Los Angeles at the end of last week, Sutton admitted that she’s “trying to pick up the pieces” following what was reportedly a very eventful visit to Colorado. She also responded to a question about where she stands with Erika Jayne after unfollowing and refollowing her castmate last month.

“[The cast is] still unpacking… in more ways than one,” Sutton told PEOPLE on February 12 at the Bud Light Super Bowl Music Fest. “I think we’re all still trying to pick up the pieces and figure it all out. Truly, I do.”

According to PEOPLE, drama erupted between the cast after Lisa Rinna stood up for Erika as the rest of the cast was “piling up” on her. However, while there were reports that production was halted after members of the cast made an early exit from Aspen, insiders have since confirmed that was not the case.

That said, the drama is very much real, and just last week, both Sutton and Garcelle Beauvais, who also unfollowed Erika in January, were reportedly absent from Erika’s hair extension line launch.

When PEOPLE questioned Sutton about where she and Erika stand today, Sutton didn’t have a very solid answer. Instead, she said, “You never know, you never know.”

“This season is boggling my own mind, so when that happens, when I get confused, when I have to go home and think about things, then we’re in trouble,” Sutton continued. “Look, these girls have got me tired.”

While Sutton didn’t seem too sure about her relationship with Erika, she did say that she and the rest of the cast do their best to sort out their issues on the show.

“At the end of the day, I think all of us try to connect with one another,” she explained. “We all have our strifes and we try to figure it out. I mean, I hope that’s what we all do. Look, I went to an all-girls school, so I’m always like, ‘Come on, girls. Let’s get it together.'”

The Real Housewives of Beverly Hills season 12 wrapped production over the weekend and is expected to premiere this spring or summer on Bravo.