Kim Zolciak is fighting back against “computer bullies” who took aim at her daughters, Brielle Biermann and Ariana Biermann, on Instagram over the weekend after she shared a photo of the two of them at the Super Bowl.

After being met with followers who suggested that Brielle, 24, and Ariana, 20, had gone under the knife for their latest looks, the Real Housewives of Atlanta alum and former Don’t Be Tardy star shared a lengthy post on Instagram, slamming the haters for their “nasty rude” comments.

“My babies [Brielle and Ariana] … Time to come home now I’m really missing [you two],” Kim had written in the caption of her initial photo of her two daughters.

Then, days after the photo was shared, Kim returned to her social media page with a stern message.

“Wow I can’t even post a picture of my beautiful baby girls [Brielle and Ariana] without the nasty comments and assumptions!! Let’s be clear here … my daughters read your stupid a– comments and quite frankly I am appalled at the fact that some of you are flat out computer bullies that are bored to tears and have nothing better to do then to take time out of YOUR day to write something negative!” she began in her second Instagram post, which included before and after photos of both Brielle and Ariana. 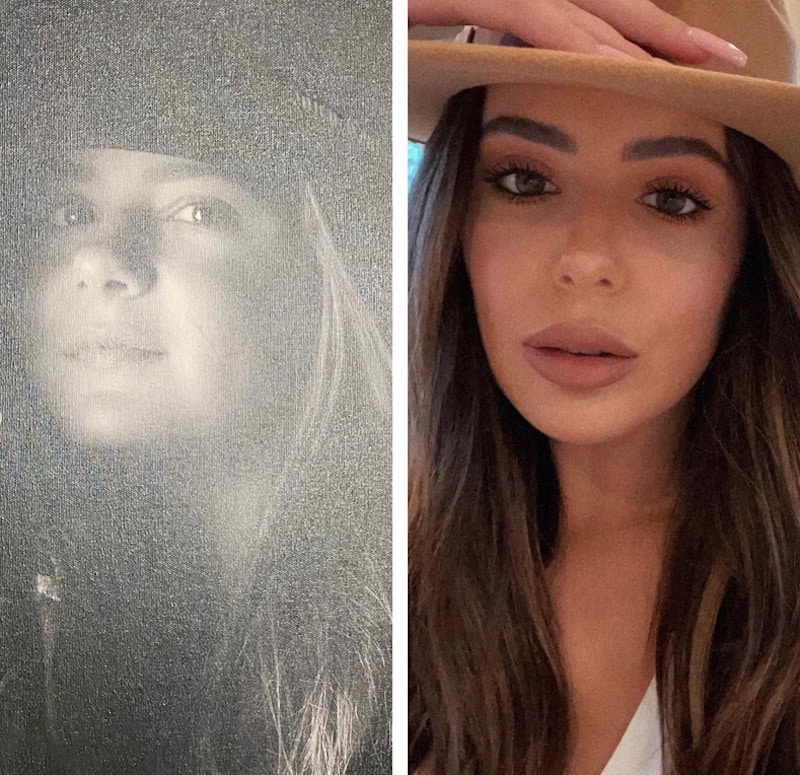 “My daughters have NEVER EVER had work done other than their lips! PERIOD!!!!!!” Kim continued.

As for the girls’ thinner frames, Kim said that Ariana has been working hard to get in shape and Brielle is newly-recovered from jaw surgery.

“Ariana has worked her a– off to get healthy and fit and Brielle is only a few months out of major jaw surgery (jaw broken in 5 places) and couldn’t chew food for months ….. so clearly Brielle lost weight during the process!!!! Nobody had liposuction that’s obsurd!!” Kim stated. 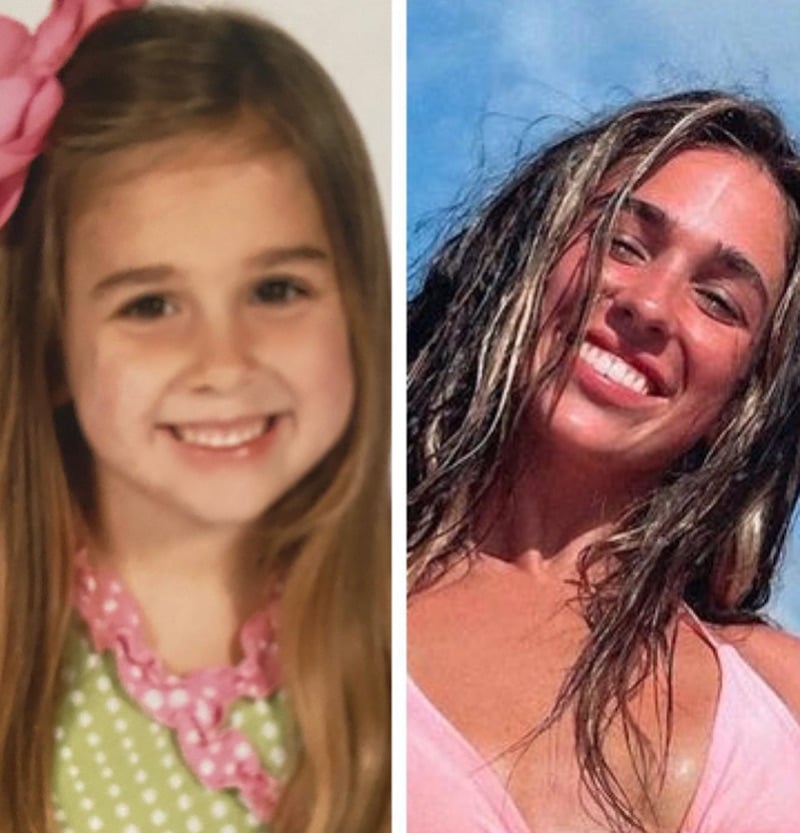 Kim went on to say that while it may be hard for people to believe that Brielle and Ariana are simply naturally beautiful, their outside beauty is only the half of it.

While Kim and her family were previously featured on Don’t Be Tardy, Bravo canceled the show in early 2021 and has yet to announce any plans to continue documenting the group in the future. That said, Kim has hinted that fans haven’t seen the latest of her and her brood.

“I’ve met with a bunch of people, and we’ll see what happens,” she teased on S’More Date in August. “I just want what’s best for all of us. I know where I came from, and I know that Bravo is happy to continue going. So we’ll see. We’re working on it.”