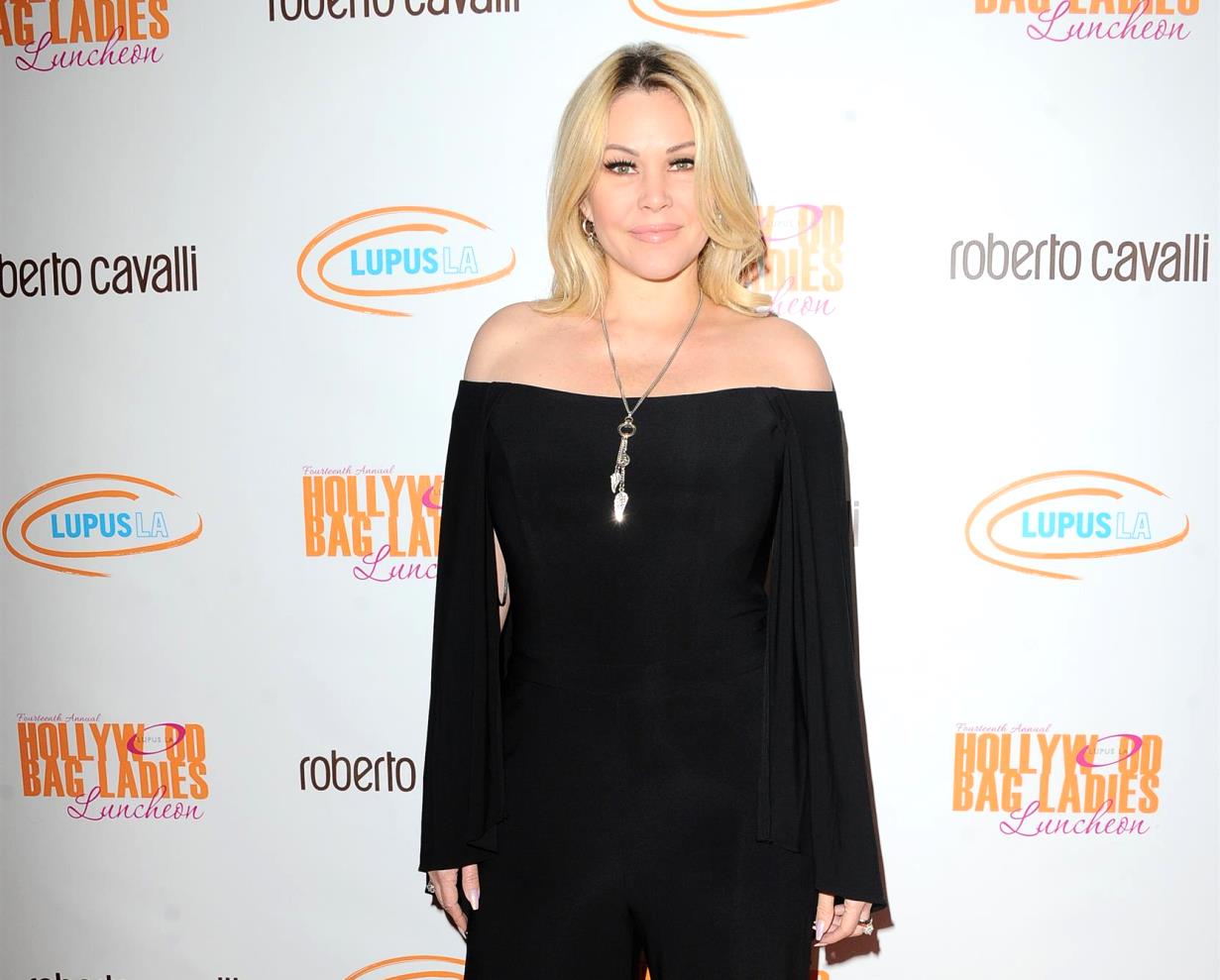 Just days after her ex-boyfriend, Matthew Rondeau, 28, was arrested and charged with felony domestic violence, Shanna, 46, who has three older children from previous relationships, has confirmed she is pregnant with her fourth child.

“I took a pregnancy test and it is positive,” Shanna said in a statement to PEOPLE on March 3. “This has been a very difficult week, but I’m taking everything day by day.”

Last Thursday, after accusing Shanna, who was recently featured on the third season of Celebrity Big Brother, of cheating on him, Matthew was taken into custody and hit with a felony domestic violence charge.

“This is done. I’m never talking to this f-cking specimen of a f-cking human again,” Matthew had said on social media before the arrest, via TMZ. “You know what she f-cking does last night? She comes here and she f-cking goes to our neighbor’s house with a f-cking wife and f-cking kids and f-cking sleeps here.”

Following the drama, Shanna released a statement to PEOPLE, via her rep, which read, “I wanted to let everybody know that I’m okay and thank you for your love and support. I’m surrounded by my family and friends.”

Her 16-year-old daughter, Alabama, who Shanna shares with ex-husband Travis Barker, also spoke out, saying she was “in contact” with her mother and confirming Shanna was “okay.”

“That man needs serious help!” she added of Matthew.

After his arrest, Matthew took to his Instagram Story, where he said he was “so disappointed and sad” that the truth had been twisted.

“Today was one of the most heartbreaking days of my life,” he wrote. “To my family and friends, I just want you to know I love you so so much. You know I’d never lay a hand on another woman. My mother is my angel and my best friend. She raised me right.”

Also on social media, Matthew said he “did NOT hit” Shanna and noted that he wanted to “give her so many kisses every day.”

“I won’t ever stop loving and caring for [Shanna]. Because that’s love. Deep real love. I wish you nothing but the best. Such Is Life,” he added.

Shanna and Matthew have been dating on and off since 2020.