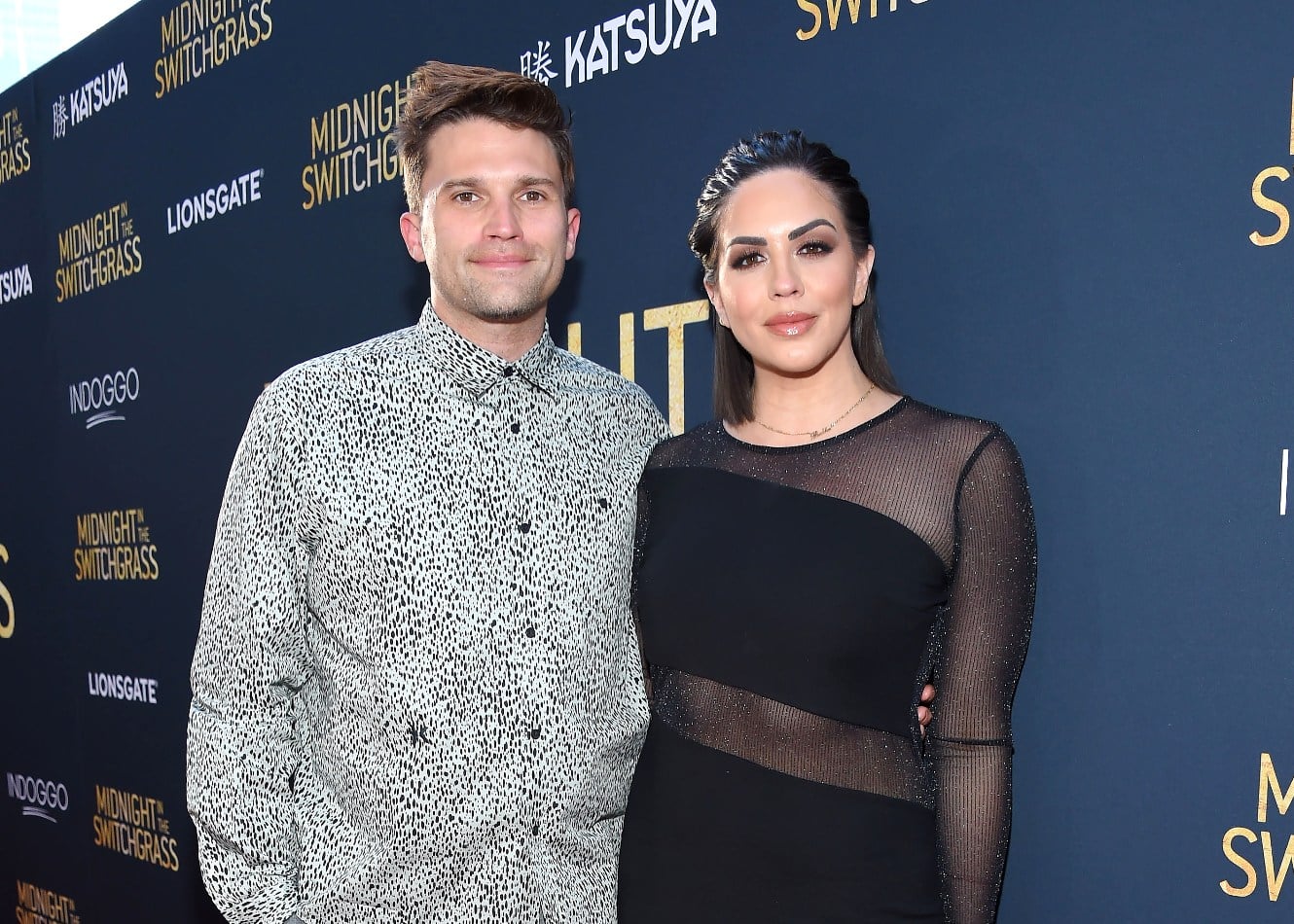 After weeks of rumors and plenty of clues from Katie, who has been regularly seen without her wedding ring, an insider claims the Vanderpump Rules couple is spending time apart as they consider moving forward with divorce.

According to a report from The Sun on March 14, Katie made the decision to spend time away from her spouse after feeling that he “didn’t step up” as a partner and failed to prioritize her happiness.

“Katie and Tom have split and gotten back together and split and gotten back together. They’re currently not together,” a source revealed to the outlet. “She’s doing her own thing right now. They flip-flop. They’re still cordial and see each other and go to the same events because of their mutual friend group but they just focus on themselves. She hasn’t filed for divorce yet but it’s been discussed. They’re just taking time apart right now and seeing what happens.”

The insider went on to say that the exact reason behind her and Tom’s breakup is “Katie’s story to tell.”

“She feels the fault is on him and he had his chances to be better but he didn’t step up to the challenge. Now she is focused on her own happiness, something that wasn’t prioritized in their marriage,” they explained.

At the end of February, Katie sparked the initial rumors of the potential end of her relationship with Tom when she posted a telling statement about divorce on her Instagram Story that Kim Kardashian had shared with Vogue in regard to her divorce from Kanye West.

“In the last two years I decided, I’m going to make myself happy. And that feels really good. And even if that created changes and caused my divorce, I think it’s important to be honest with yourself about what really makes you happy,” Kim had said. “I’ve chosen myself. I think it’s okay to choose you.”

Katie and Tom wed in 2016 in California after a six-year courtship and made things official in 2019 in Las Vegas.

Although Katie removed her wedding ring weeks ago, Tom was spotted with his days ago as he enjoyed time with friends in Los Angeles.