Home Real Housewives of Potomac News REPORT: RHOP’s Ashley Darby Could Get “Half” Of Michael’s $20 Million Fortune as Insider Shares What Led to Split, Plus Her Post About Getting “Paid” Revealed

REPORT: RHOP’s Ashley Darby Could Get “Half” Of Michael’s $20 Million Fortune as Insider Shares What Led to Split, Plus Her Post About Getting “Paid” Revealed 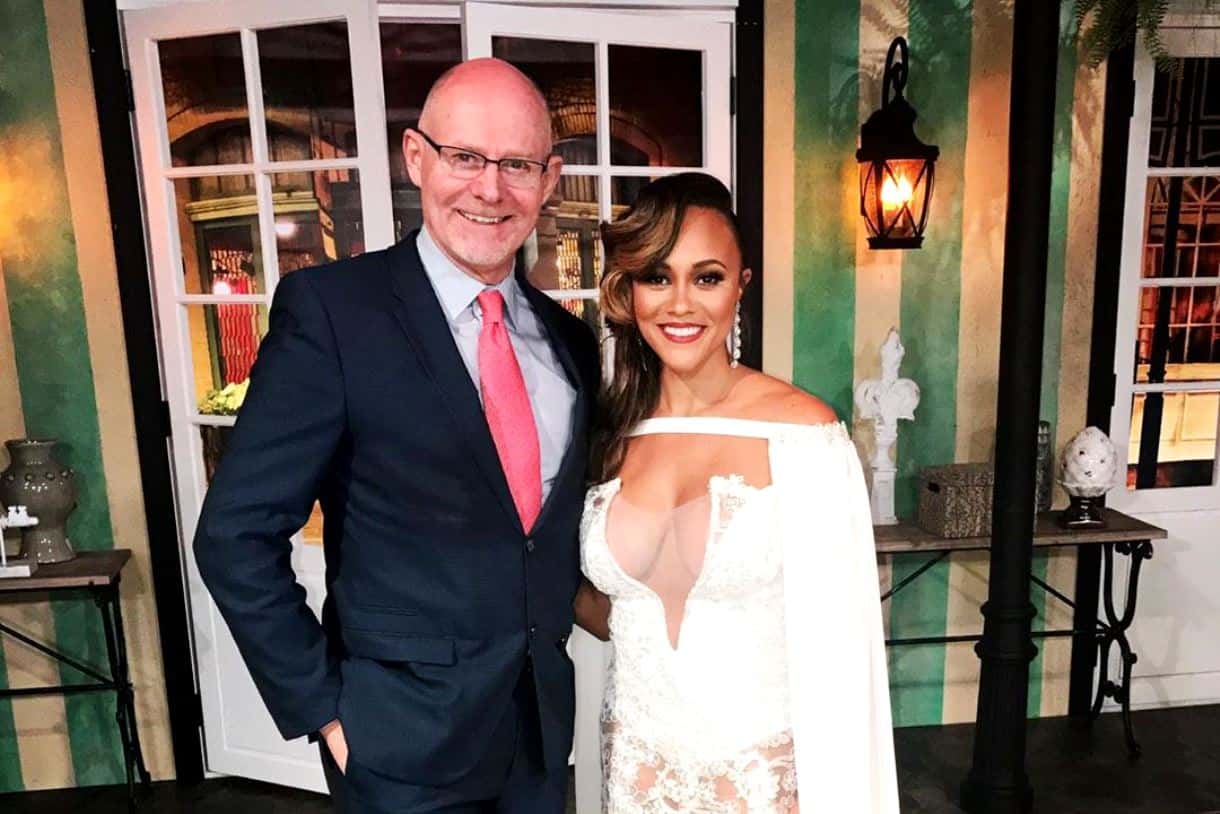 Ashley Darby might be getting half of her estranged husband’s $20 million fortune.

After revising her and Michael Darby‘s prenuptial agreement years ago, the Real Housewives of Potomac cast member, who married Michael in May 2014, could be getting $10 million to add to her existing net worth, which is estimated to be $5 million, even though she previously extended the time frame for when she’d be entitled to Michael’s assets.

“The last thing I want is for Michael to think I’m with him for his money,” she continued. “So, if revising the prenup to be five years instead of three years will help him feel more comfortable moving forward with our relationship, let’s do it.”

While Ashley shot down reports suggesting Michael was cheating with another woman in March, she confirmed their separation on Tuesday with an emotional statement, noting that she and Michael are “at very different stages in [their] lives and have different goals for [their] futures.”

As for what exactly led up to Ashley and Michael’s breakup, an insider on Wednesday said the couple, who share sons Dylan, 2, and Dean, 13 months, had been having issues long before they called it quits after just under eight years of marriage.

“Michael is a real estate developer and owns the building where the family lives. He moved out a while ago. They’ve been having serious problems for about a year now. There’s been a visceral disconnect between them as a couple. For Ashley, the inconsistencies within the relationship and trust issues led to the split,” an insider told PEOPLE on April 20.

After being confronted with infidelity in the past, Ashley is reportedly ready to move on and start dating, and she is even said to be telling friends “that she considers herself single and has been asking to be set up on dates.”

“She’s been done and is clearly ready to move on,” the source added.

Just before confirming her split from Michael, Ashley seemingly bragged about getting “paid.”

In a post shared to her Instagram Story just six hours before her announcement, Ashley smiled into her camera as the song “Sad Girlz Luv Money” by Amaarae & Moliy was heard in the background.

“I’m gonna get paid, yeah, just gimme,” the lyrics read, via Page Six. “I really like to party, I really like your body / I really wanna get naughty, I think you’re such a hottie / Slow dancing in the party, oh yes.” 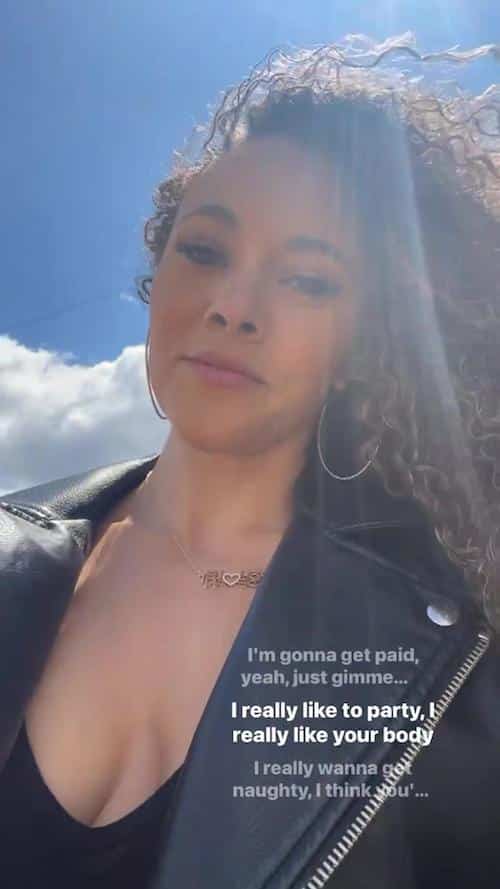 Ashley also posted a clip hours later with the song “Go!” by Common, which included lyrics, “Go, go, go, go, go, and on the count of three, go!”

The Real Housewives of Potomac season seven is currently in production and expected to air sometime later this year.