REPORT: Selling Sunset’s Chrishell Stause Moves in With Singer G Flip as They Debut a New Tattoo, Plus Jason Oppenheim Reacts to Romance 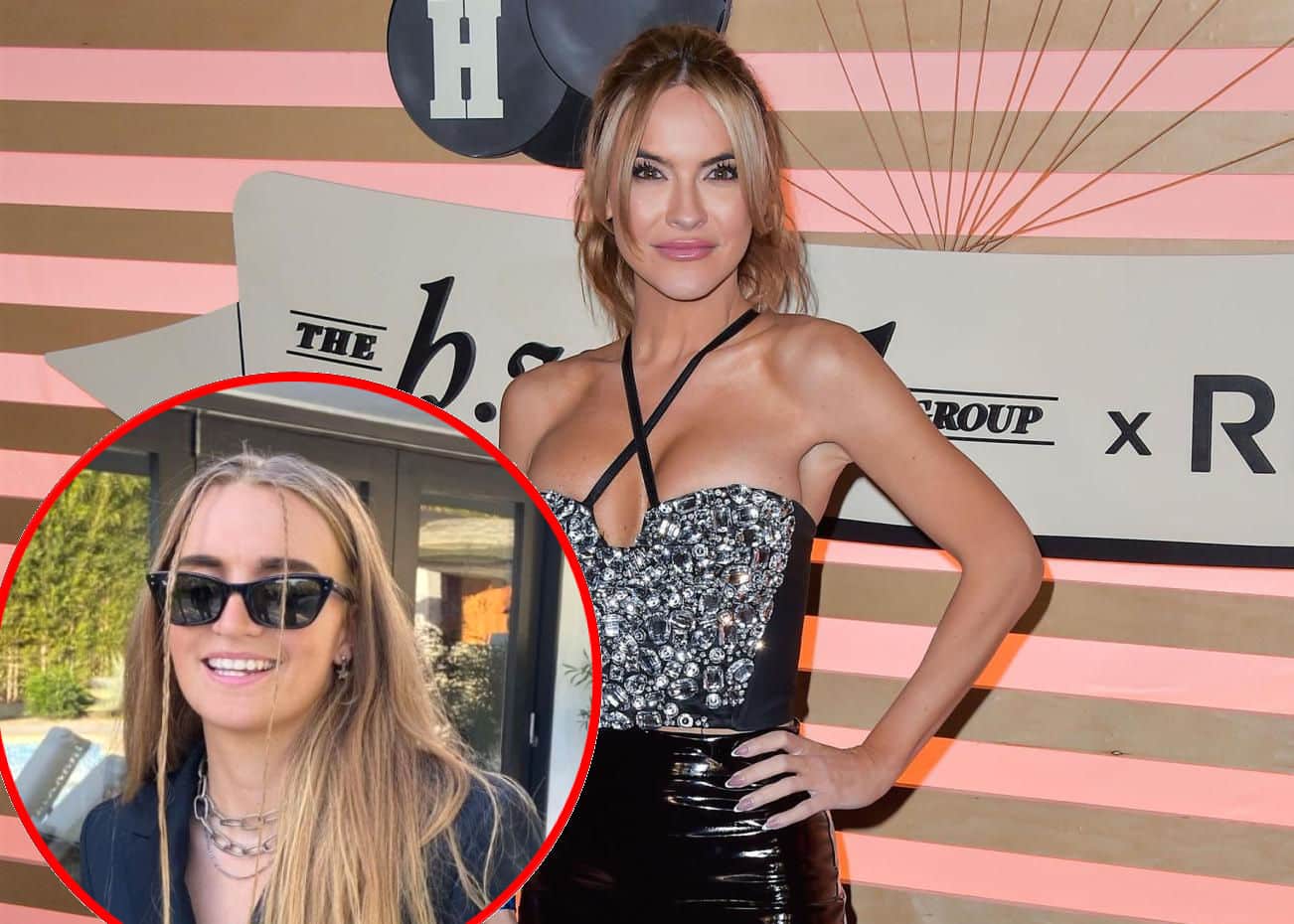 Chrishell Stause may have just confirmed her new romance with G Flip. But already, the Selling Sunset cast member has reportedly moved in with her partner.

Just days after Chrishell, 40, was seen confirming to host Tan France at the season five reunion of the Netflix series that she and the Australian singer, 27, were an item, an insider has revealed that the couple is now living together at Chrishell’s home in Los Angeles.

“Chrishell moved them in,” a source told PEOPLE on May 7.

In an Instagram post shared last month, G Flip appeared to be standing outside of Chrishell’s place.

Around the same time, Chrishell shared a photo of herself appearing to be in the same area.

At the Selling Sunset reunion, which was released last Friday, Chrishell candidly spoke about her romance and confirmed it began on the set of G Flip’s music video in early 2022.

“I recently have been spending a lot of time with someone that’s very important to me. Their name is G Flip. They’re non-binary, so they go by they/them,” Chrishell said. “And they are an extremely talented musician. It started because I was just going to be in their video.”

As fans will recall, Chrishell split from Jason Oppenheim in December of last year after a months-long romance that ended due to their differing stances on family planning.

In addition to reportedly moving in together, Chrishell also seemed to inspire her partner’s new tattoo.

“F-ck houses do ink,” G Flip wrote in a caption of a photo of the new ink, which featured Chrishell holding a tattoo gun to her leg near the artwork, which read, “Get me outta here” 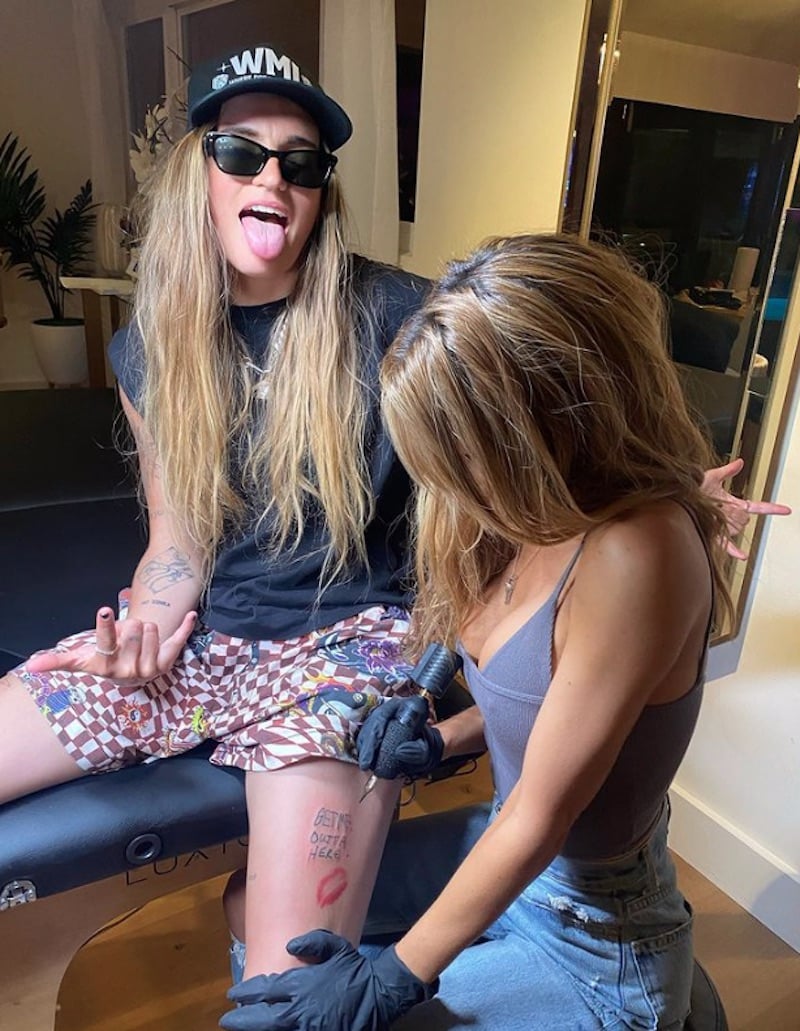 Also at the Selling Sunset reunion, Chrishell admitted her feelings for G Flip were unexpected.

“I think I was probably as surprised as anyone. Nothing’s really changed for me, I’m still very attracted to masculine energy and a good human,” Chrishell said, via Us Weekly. “I heard people talk about these things and they’re like, ‘I knew from a young age.’ That’s not me. I’m just, I’m very open to good energy. I don’t know what my future holds. … I know being in this position, we get judged constantly, but at the end of the day, I’m so happy.”

As for Chrishell’s ex, Jason, he had kind things to say about G Flip, describing them as “bada–,” and he said he was glad to see Chrishell happy.

“The smile that’s been on your face the last couple [of] minutes makes me very happy. So I’m proud of you,” he stated.